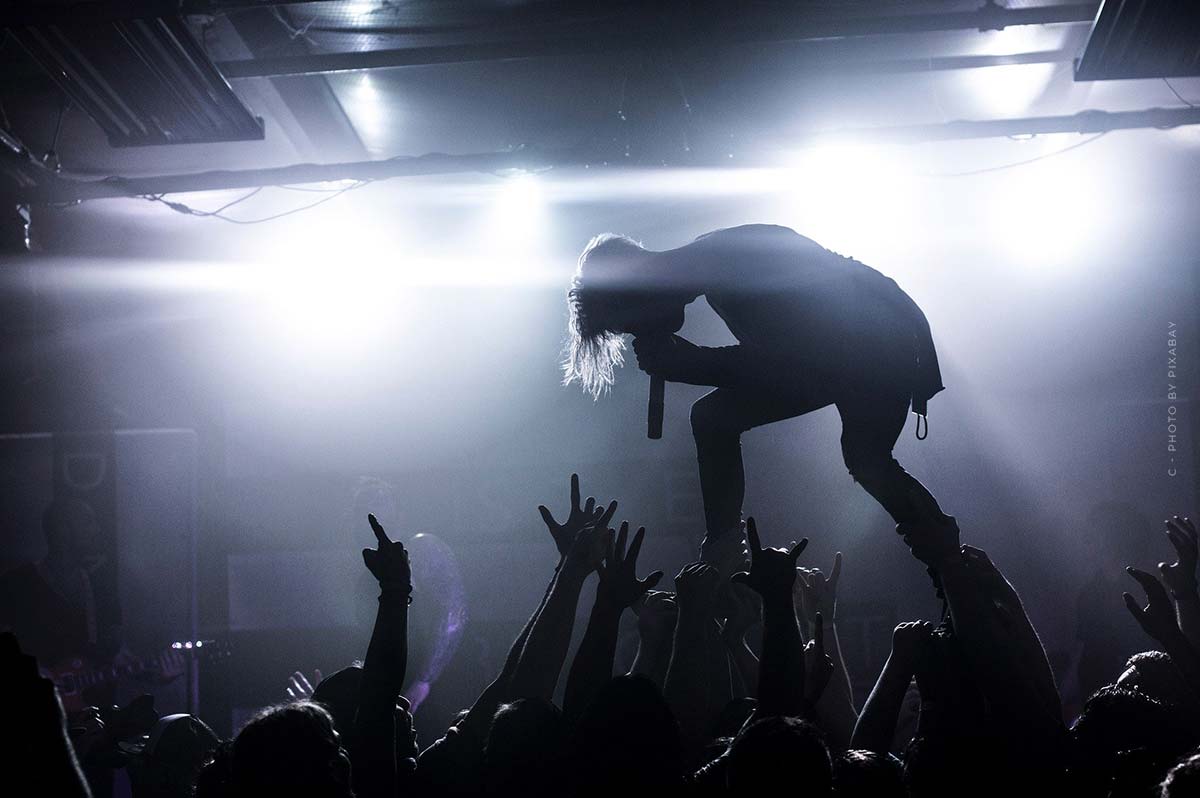 Jeffree Star – YouTube legend. Rock star. Businessman. Obviously there is hardly anything the shrill icon of modern times can do. But the road to his 18 million followers was not an easy one. Here we from FIV Magazine have summarized his career and his most blatant controversies. Because one thing is for sure: Jeffree Star is definitely not a mouthful. And a child of sadness never was.

Jeffree Star: A story full of glitter, drugs and rock’n’roll

The icon of the beauty community was born in Los Angeles in 1985 as Jeffree Lynn Steininger Jr. After the suicide of his father, it was mainly his mother Marra Shubyann Lindstrom Steininger who raised him. Already at school Jeffree Star had a lot of fun with make-up and earned his money as a musician, model and also if necessary as an unknown make-up artist for the stars of Hollywood. He got to know them on weekends in the hippest clubs in the city, which he visited regularly despite his young age and thanks to a fake ID.

Looking closely at his career, you wouldn’t expect that the shrill Jeffree Star would one day become a make-up mogul. In the beginning, working with brush and powder was simply a secondary income. His real dream? To become a musician. So in 2009 Star released his first and so far only studio album. Although he was signed by the label Konvict Muzik shortly afterwards, he left the label a few years later.

In November 2014, the former musician and now famous YouTuber officially became a businessman: The company Jeffree Star Cosmetics was born. He is currently considered one of the best-paid YouTubers of all time and, according to Forbes, he recently earned a whopping 18 million dollars – and that through YouTube alone.

How the beauty icon lives today, you can see here in the video:

Jeffree Star has been involved in the most blatant scandals in the YouTube world from the very beginning. From racism to drug use to online bullying, he has left nothing out.

For years the tattoo goddess Kat of D and Jeffree Star together made the Hollywood Hills unsafe. But suddenly there was a merciless break: In 2016, D unexpectedly posted a photo of stars with a big ‘no’ on his face and declared on Instagram that she didn’t want any more contact with him because of his drug use, racism and bullying. Of course this didn’t leave Star sitting on her hands and accused D of envy of the success of his successful make-up collection. After a long back and forth, the feud remains unsolved until today and so both Star and von D have not commented on it since then.

Similar to the friendship with Kat von D, other relationships crumbled in the course of his career. At the beginning of his career, Jeffree belonged to a group of aspiring newcomers to the YouTube sphere: Laura Lee, Manny MUA, Nikkita Dragon and Gabriel Zamora. In 2017 Star published a series of tweets about an ex-boyfriend / ex-girlfriend and described the personality of Beauty YouTuberess Laura Lee as ‘vicious’. The friendship broke up and the whole clique distanced themselves from Star.

Rumors about failed investments and business friendships were spreading. Although Jeffree Star was always portrayed as a culprit by the YouTube community, there were never any official statements. The feud was almost forgotten when YouTube legend Shane Dawson published a documentary series about the life of Jeffree Star.

“B*tch is bitter because without him we’re doing better”

But the many new fans that Jeffree Star had gained thanks to the sympathetic documentary series quickly came to his support: In order to take revenge, they published old, racist tweets from the past Dragon, Lee, Manny and Zamora. They publicly apologized for their racist statements at the time and are still partly struggling with the effects of the scandal today.

Star was also criticized for racist statements in the past, for which he apologizes in the following video from 2018: