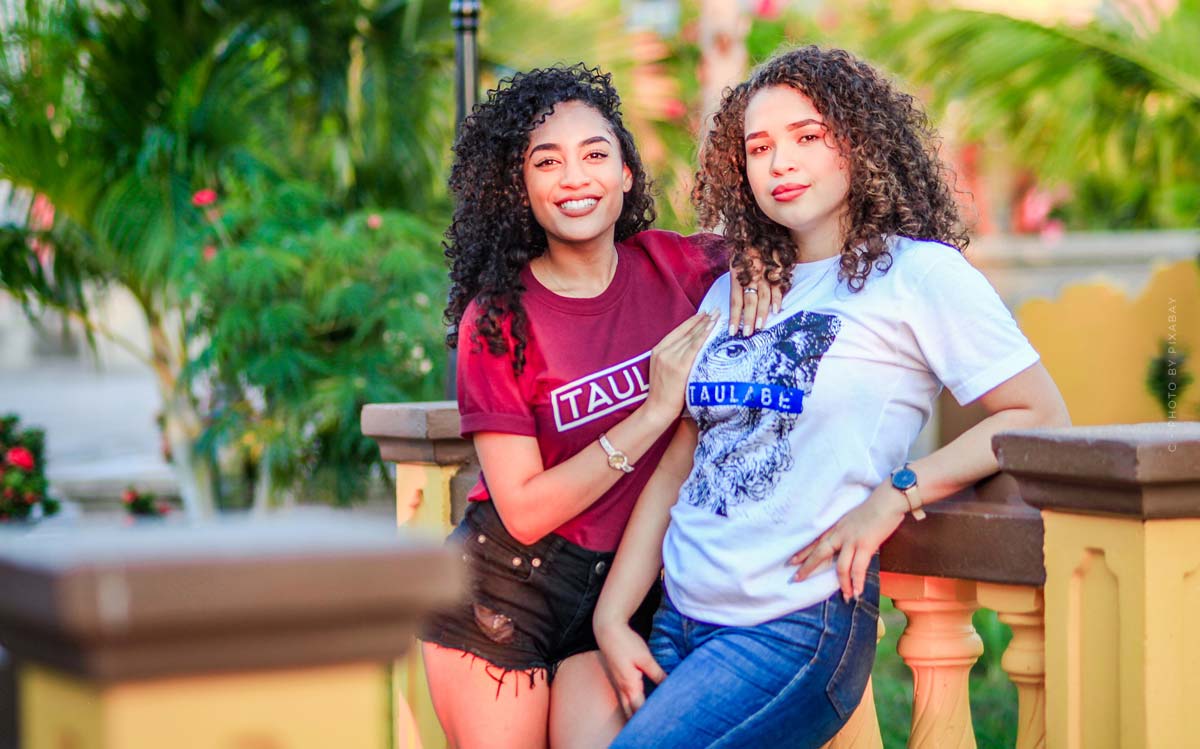 The app is the first most successful social network from China. Due to its artificial intelligence, the Chinese company “Bytedance” managed to reach the top globally with its app. TikTok is also very successful in the US, despite Trump’s unsuccessful efforts to ban the app in the US. Most active users are between 16 and 24 years old. There are many successful users in the TikTok charts with millions of reach. This includes the world’s most successful TikToker Charli D’Amelio, Addison Rae and Bella Poarch. Many of the successful creators started their careers on the then app Musical.ly. American TikTokers are responsible for most of the app’s trending food and dance challenges. Check out videos of the biggest American TikTok stars here. Tip. America, Europe, Asia & Africa – Here you can find the biggest TikTokers worldwide.

Charli D’Amelio is the top 1 TikToker in the whole world. Around 121 million people follow her on her account. The American not only dances to trendy songs but in fact she is the absolute trendsetter. Her passion for TikTok has earned her an entry in the Guinness Book of World Records for the most subscribed TikTok account.

Addison Rae is not only a singer but a TikTok star. She became famous through her dance challenges on TikTok. For many young users, Addison is a real role model. With her trendy dances she inspires 82.1 million followers.

Bella Poarch has 77.2 million followers on TikTok, making her one of the most successful creators from the US. The influencer is Filipino and, in addition to TikTok, has a great passion for singing. Her two interests can be combined very well, as she also likes to sing to her fans on the platform. Besides singing, she also makes dance and LipSync videos.

Zach King: The King of Magic

If you are really into magic, Zach King is the right choice. The creator received through Youtube and videos great reach since the TikTok revolution, he is also very successful there. In his videos he builds the best effects and edits like no other. The artist is also very popular with the big stars like Serena Gomez and Jason Derulo. Together with them, he has created many cool TikTok videos. On the app, 62.7 million people follow him.

The world’s most famous actor is also on the app. Will Smith ‘s title as one of Hollywood’s most successful actors is probably not enough, because on TikTok he is ranked 9th on the most followed accounts with his 59.8 million followers. Will Smith provides his fans with real entertainment here.

Spencer X is a successful beatboxer and influencer. He is known for his music with original sounds, tracks and comedy skits. His funny videos and cool sounds are very well received by users, as 54.1 million people follow him on the app.

Dixie D’Amelio is the older sister of Charli D’Amelio, the world’s most successful TikToker. Dancing runs in the family for both of them, as Dixie also enjoys a huge reach with 53.8 million followers on TikTok for her dance challenges. Check out the trendiest dance videos from the American. Apart from her TikTok career, Dixie is also a successful singer.

With 53.5 million followers,Loren Gray is one of the platform’s most successful influencers. The American is a singer and dances on the app to the coolest hits and trends. She also shows her fans behind-the-scenes clips from her music videos.

Michale Le can be found on the app under the username justmaiko. You can find all the trendy dance challenges on him. In his videos, he often dances with his little brother, friends and TikTok colleagues. Whether at home, in the mall or on the street, he shoots videos for his 49.6 million followers.

The famous pop singer has 47.5 million followers on TikTok. His success is also due to his music, because Jason Derulos songs are a total hit on the app. To the songs, the American publishes dances that are known to every user of the app. Besides music, he makes funny videos and challenges with his girlfriend and other TikTok colleagues.