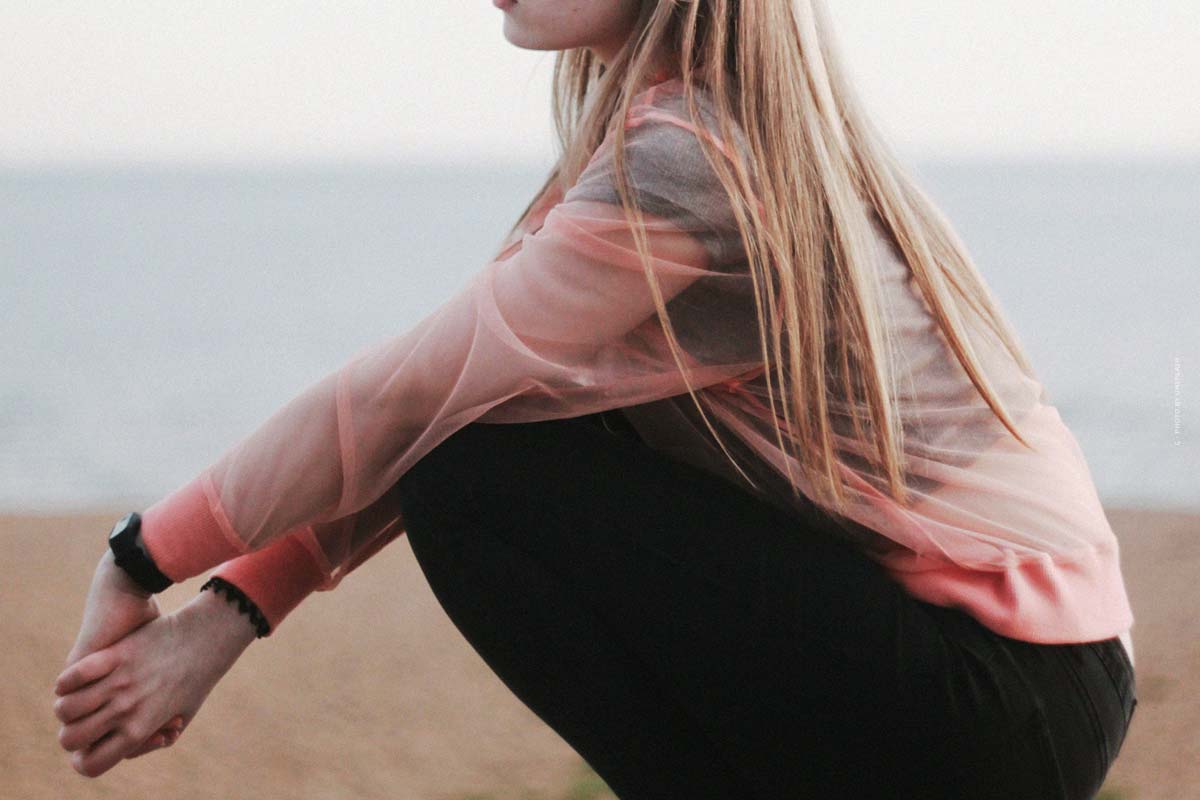 Young, successful and happy. She did that when she was only 15 years old. Lina Larissa Strahl, the German actress, singer and singer-songwriter fights her way to the top. Starting with a self-written lyrics sent out for the fun of it and already being seen in the cinema as an actress and on tour to present her own album.

Overview hide
Past and casting show breakthrough
News from Lina to Instagram
Your most recent successes from “Glitter” to “Egoist”
Fan articles and tickets for their tour
Tour Vlog by Lina #backstage in Hamburg, Berlin and Hanover

Past and casting show breakthrough

How old is Lina anyway? Lina is 20 years old today, just before the famous age “21”, which many artists like Taylor Swift have sung about. She was born in 1997, more precisely on 15 December, in Seelze and she grew up there with her parents, without siblings. The small, tranquil town with just 30,000 inhabitants has left its mark on Lina on her way to becoming a music star. Music star, that’s always been her dream. So is the dream of many young people. Not in Seelze now, but all over the world.

Lina Larissa Strahl, also often known as a singer only as Lina. In Swedish, her name means the blonde, which goes well with her appearance. Very often Lina is accompanied at the moment by her golden retriever poodle hybrid Ilvie.

Lina attended the Georg-Büchner-Gymnasium and finished school with a 1.9 Abitur. She always wrote her own songs. Besides school, she made her breakthrough in 2013 when she won the casting show “Dein Song” with her self-composed song “Freakin’ Out”.

Your most recent successes from “Glitter” to “Egoist”

Among her most successful songs are “Glitter” and “Egoist”. In her lyrics Egoist she sings about selfish behaviour and how it can affect other people.

Does that song have something to do with Lina’s boyfriend?  Since December 2016 she is officially together with her acting colleague Tilman Pörzgen. At the beginning it was not quite obvious and there was a lot of speculation. But now the two are regularly happy on Lina’s Instagram account. Nevertheless, Lina wants to concentrate on her career, especially as a singer. She even has a record deal. She signed with BMG Music Plubishing. BMG also represents great and international artists like Alicia Keys and Kylie Minoque.

Lina is not only known from the music business. She is also a successful actress. Most people probably know them from the well-known films “Bibi and Tina”. Bibi plays the witch in these movies. That means she not only enchants us with her great new music videos, but also plays a leading role with witchcraft. In 2015 Lina won the special award of the “New Faces Award” for her role in Bibi&Tina for her acting.

In the Disney cinema film “Vaiana”, which appeared in cinemas on December 22, 2016, Lina is allowed to speak to the princess. In this role she particularly likes the strength of character, courage and optimism, which she likes to take as an example.

She also writes lyrics. In her free time she also likes to play piano and guitar. Lina is an all-round talent. But she wants to concentrate more on her singing career. Something “down-to-earth” should not be missing from her opinion either, which is why she plans to study history at some point.

Fan articles and tickets for their tour

There is a cool online shop where you can find everything about Lina. Whether you’re looking for a T-shirt, a bracelet, a cell phone case or a pillow, you’ll find it all. Everything you need to be a “spotlight”, as Linas fans call themselves, well equipped for the next fan meeting or the next concert. The next live gigs are just around the corner. Lina goes on tour with her own album. The title of the album is “Ego”. She describes the album as more mature and more reflective than her previous album “Official”. Tickets can now be pre-ordered: Lina concert tickets.

Tour Vlog by Lina #backstage in Hamburg, Berlin and Hanover