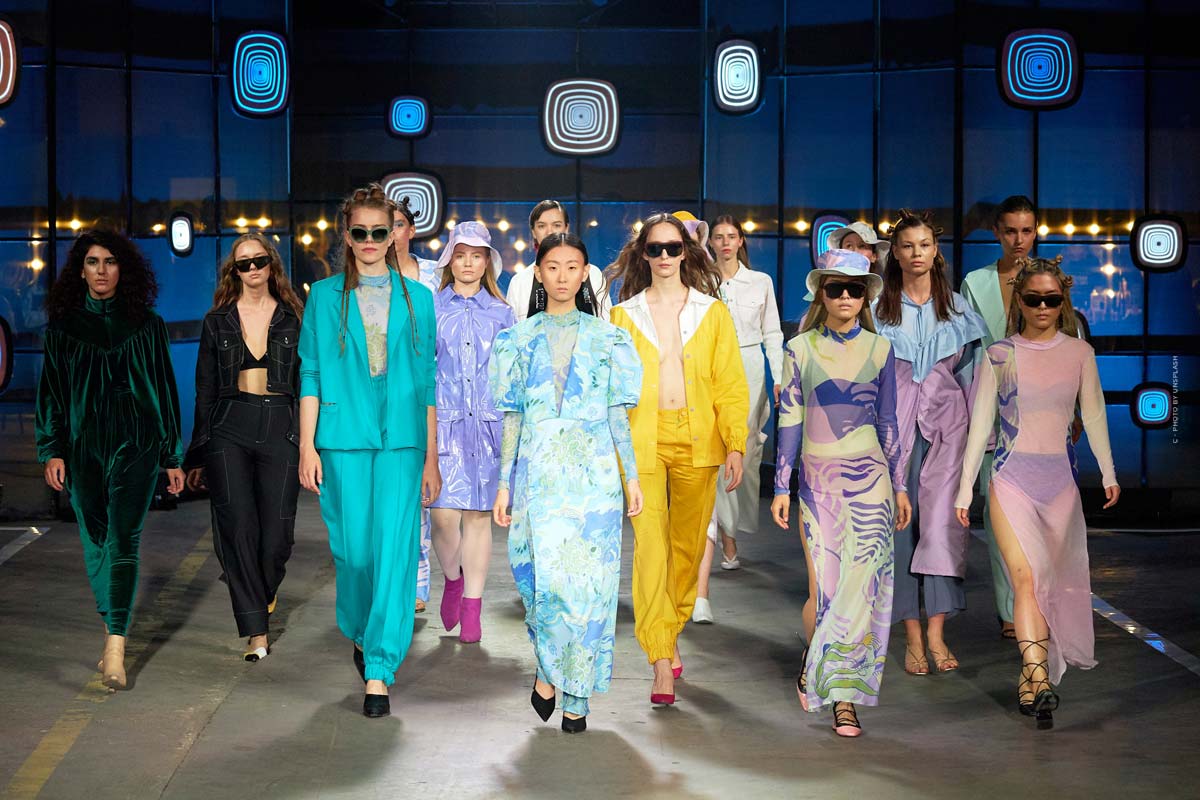 Soon it’s finally that time again and the begins! We have done a lot of research and compiled articles for you, so that you can prepare yourself perfectly. GNTM has about 2.4 million viewers per episode. Millions want to know who are the new contestants of the 17th season and even more important: Which candidate will win GNTM 2022? Here I have an overview, so that you can filter out more easily, to which topic you are still missing information. Attention. As soon as the new season starts, you will find the most important news. You will also find 40+ interviews with contestants here. What happened to the contestants and winners of all seasons? Your FIV x GNTM Special.

Here everything important to the past seasons and of course also to the new season GNTM, which starts soon on Pro7!

All winners – The most successful GNTM candidates

The whole year we are feverishly waiting for it to start again. The new GNTM season from Heidi Klum. There have now been 17 seasons of the popular casting show on Prosieben. If you follow GNTM regularly, then you usually have your favorite in the course of the season and is then disappointed when the one must go early. But who of those who made it after the exhausting time and were voted Germany’s most beautiful girl actually became successful afterwards? The highlights from 17 seasons of GNTM.

Here I have compiled a list of the winners of all seasons and found out who has remained successful beyond GNTM.

All seasons, candidates and interviews

After GNTM: What became of the candidates?

About 20,000 young girls apply for GNTM every year. From that moment on, the jury sorts them out.

The jury uses such criteria to decide who stays on the casting show and who has to leave. But that doesn’t mean that the average 2.38 million viewers have to be of the same opinion. There are countless candidates who have become successful in the casting show even without achieving 1st place. Whether it was someone else who saw the talent in the GNTM contestant or whether she fought her way up herself, there are various examples. Here is a list of the 10 most famous ex-participants, excluding the winners.

In 2006, the first season of the casting show “Germanys next Topmodel” was broadcast. The first winner, who is still very successful today, was Lena Gercke. She won a modeling contract with IMG Models and she became the cover of the German Cosmopolitan magazine. In this article you will learn how her career and private life developed after that time.

There are an infinite number of beautiful women in this world. But only a few fit the frame of the measurements of the perfect catwalk model. For a girl to be perfect for modeling, she should ideally be between 15 and 18 years old and her body proportions should be in the neighborhood of 84 (bust) / 60 (waist) / 89 (hips). However, it is not always the case that every girl has it in her cradle to be willowy. Girls who tend to have problems maintaining such a weight feel pressured by such benchmarks and thus fall into anorexia or bulimia. After her participation in GNTM, Sarina Nowak at some point no longer felt like starving for the given values. Why should she adapt to the fashion world when the fashion world can also adapt to her.

For several years there is the category Curvy Model, or plus-size model, which refers to models who have a dress size larger than 38. Usually the women are between 18 and 40 years old and have good proportions. Sarina Nowak has discovered this industry for herself. She is now a very successful Curvy – Model. And the very best thing about it? She can eat what she wants and feels comfortable in her skin. 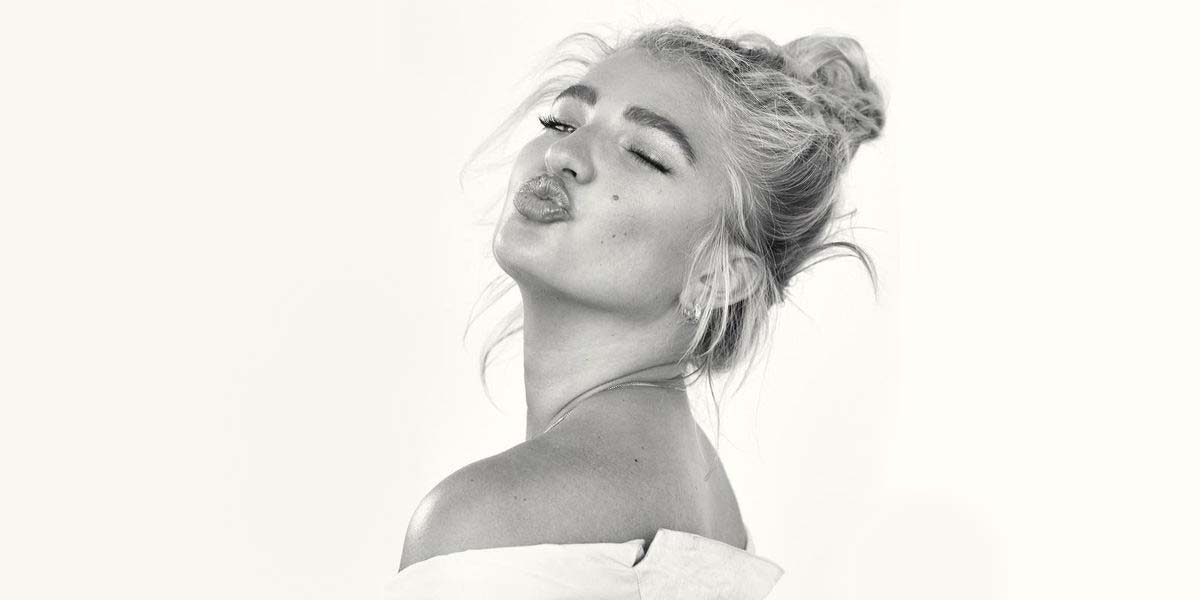 When is it more annoying to fail than just before the finish line? Rebecca Mir had to leave the 6th season of Germanys next Topmodel as the runner-up. In retrospect, Rebecca is much more successful than her then competitor and winner Jana Beller. Rebecca has proven she was born to be in the public eye! Rebecca has a face that actually looks familiar to everyone. It’s hard not to know the 26 year old, because she is not only booked for various catwalk and advertising jobs, but also moderates many very well-known television shows.

Soon it’s that time again and GNTM starts again! Who follows GNTM regularly, knows that the winner of this year was Toni Dreher-Adenuga. After a very exciting season with the most diverse characters, the 18 year old took the title. From the beginning, she was considered one of the favorites.

Coming soon! The interview with Toni.

Those who have been following GNTM for several years can certainly still remember the red-haired winner Barbara Meier. Quite unplanned, the then 20-year-old won the 2007 season. After she was approached by a model scout in a shopping center in Regensburg and invited to the GNTM casting, things only went uphill for her.

Soon it will be that time again. In recent times, the applications for the 17th season of Germanys next Topmodel ran. There were busy pictures posted on Instagram under the hashtag #IchbinGNTM2022, in the hope of being invited for the new casting. In this article you will learn everything about how you can apply for GNTM and what will change in the new season.

“Heidi Klum” this name means something to just about everyone. Not only in Germany, the model is known, but also in all other parts of the world. She has become particularly famous for her self-founded casting show “Germanys next Topmodel”, where she is a presenter, juror and producer.

Throwback. This is how Heidi looked 20 years ago as New Faces (up-and-coming model):