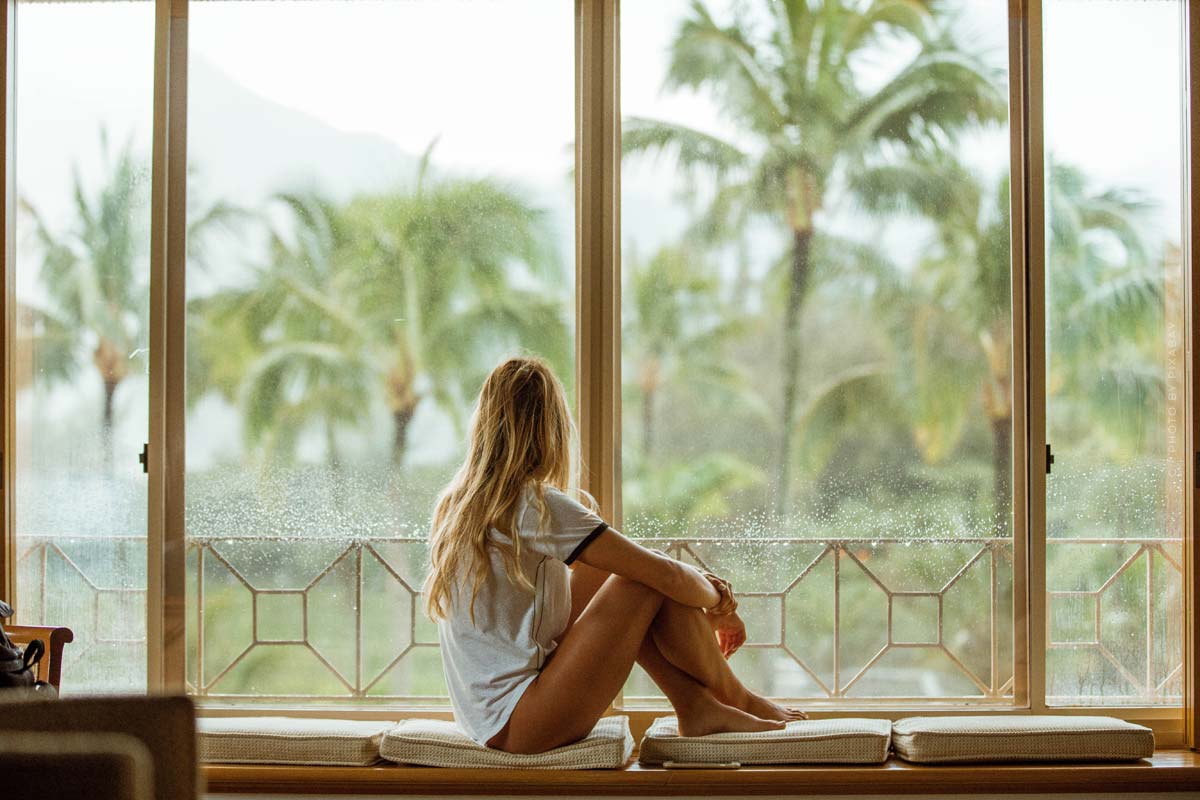 German top model Heidi Klum started her career at a young age, at the age of 18. Today she is not only known in Germany, but Heidi has also made a name for herself in America. Whether on ProSieben at Germany’s Next Topmodel, in the jury at DSDS or even in the American show America’s Got Talent; Heidi can be seen everywhere. And it all began with a competition in Thomas Gottschalk’s late night show in 1992.

The beginning of Heidi’s career

The German model Heidi Klum, who is in international demand today, originally comes from Bergisch Gladbach. Heidi’s father was initially production manager in a perfume factory until he founded the model agency One eins fab in honor of his daughter’s success. Klum’s mother, on the other hand, worked as a hairdresser. Heidi completed her high school diploma in 1992 at a comprehensive school in her home town.

Do you want to know more about the model’s career? Then have a look at this article.

Model ’92’ was the name of Thomas Gottschalk’s show at that time, in which 25,000 girls had to fight for the prize as a model. Heidi, then 18 years old and aspiring high school graduate, proved her talent and won the competition. At that time the profession as a model was not as well known as it is today. Even Heidi did not know at that time that “being a model” is a real profession.

“When I got out of school, I didn’t even know modeling was a job.”

But modeling was not her only hobby, Heidi was also very interested in fashion when she was young. Now she was faced with a choice: Either she started an apprenticeship as a fashion designer in Düsseldorf or she tried to build a career as a model. Due to her success at the TV show of Thomas Gottschalk, the blonde estimated her chances as an aspiring model very good. How do you think Heidi decided?

As you have probably guessed, Heidi decided to give modeling a chance. In order to actively support her aspiring career, Klum moved to the United States to New York after graduating from high school at the age of just 19. Five years later, Heidi got a job as Victoria Secret Angel after she appeared on the cover of the American magazine “Sports Illustrated”. Heidi made a name for herself as the campaign face for various companies such as Birkenstock, Douglas and even McDonalds. Soon everybody knew her and she was a role model for all the young girls out there who also wanted to realize their dream of becoming a model.

Interested in how Heidi ran as a model for the lingerie company Victorias Secret? In this video you can see the pretty blonde on the catwalk from 1997 to 2009.

From internationally sought-after models to your own television show

Germany’s Next Topnodel, DSDS, America’s Got Talent, Project Runway, Making the Cut etc., Heidi Klum is not only seen on catwalks, but also on TV. Since 2006, she has been seen on TV every year, as she chooses the new top model of Germany. As you can see, Heidi is not only in demand as an international model, a large part of her life is dedicated to numerous TV shows, her own collections and of course her family.

But that is not all, Heidi has received many awards over the years, such as the Bambi or the Emmy, which put her unique career in the spotlight. So Heidi is certainly not only an idol for the Germans, but inspires people all over the world. Because she shows that the dream of being a model is not impossible!

After four failed relationships Heidi has finally found her dream man: Tom Kaulitz from Tokio Hotel. They have been married since August 3 of last year, but the annual difference of 16 years makes little difference to them. On Instagram, the two present themselves more in love than ever before. Tom and Heidi met at a party of Michael Michalsky, who was a former member of the jury of GNTM. Both ignore the numerous criticisms of their relationship and prove to the world that true love really exists.

What does Heidi’s career look like in the future?

A new TV show? Or maybe baby number 5? Heidi has often surprised us with her plans for the future. Be it a new fashion collection in cooperation with big companies or a new book; she is full of surprises. The 47-year-old is considered one of the most successful supermodels worldwide, because: She’s simply got it!

Influencers and Bots as models, that is the new trend! Sure, conventional models like Heidi Klum and Cara Delevigne exist. But are they our future? Influencers and bloggers are starting to take over this role. Since platforms like Instagram and Tik Tok have become very popular, companies also see their advantage in this. Paid co-operations enable them to sell their products perfectly to the respective age group. The influencer becomes a model, wears the fashion of famous companies like Asos, Junkyard or Zalando and posts pictures or videos with you. The perfect marketing strategy? Interested?

Now there is a new hype: virtual models. They are created on the computer to also take on the role of influencers and advertise for companies. Although there is no real person behind the bots, they have an individual character and lead their own lives.

Germany’s Next Topmodel 2021: It will be exciting!

But one thing is certain, Heidi’s casting show ,,Germany’s Next Topmodel” will be the following year as different as never before! Klum emphasized that 2021 should not only see more men apply, but that women of their age can also participate in the show. Also, next year’s show will only take place in Germany due to the current Corona crisis. So Heidi, Tom and family will move to Germany.