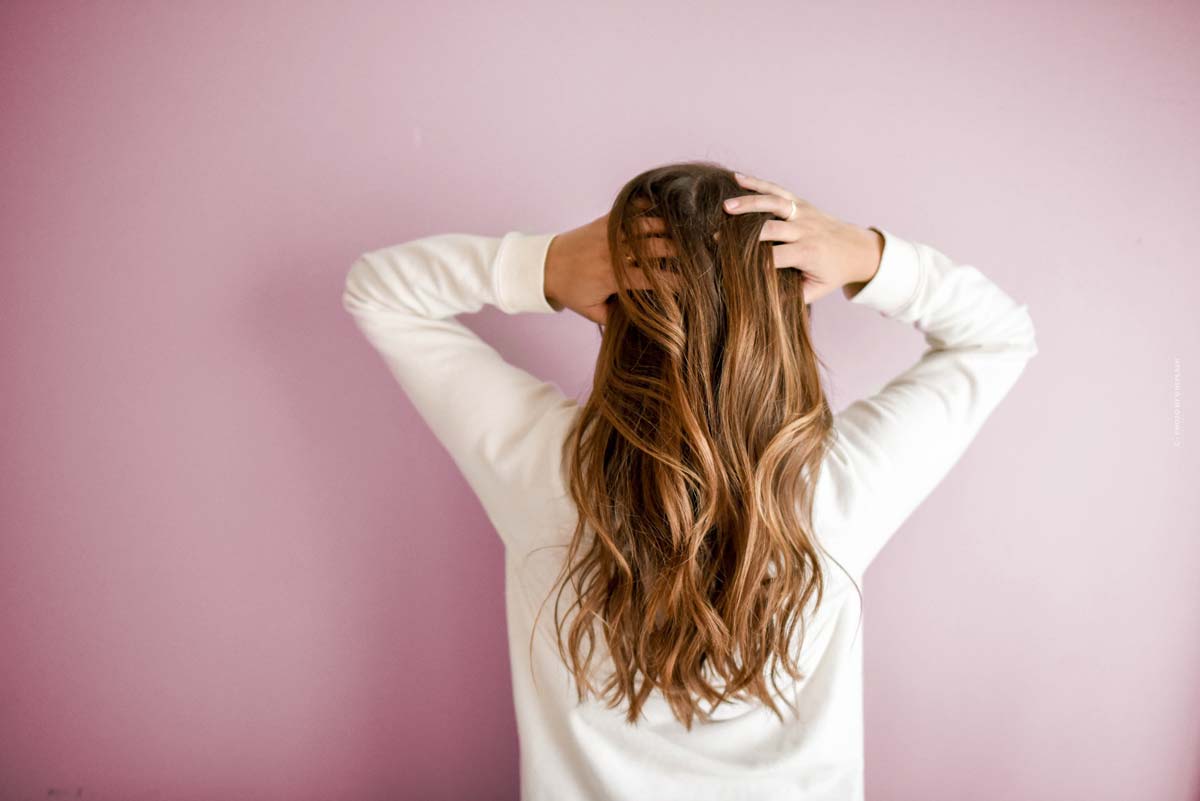 Cindy Crawford is one of the most famous and successful models in the world. But what is she capable of? Crawford didn’t just gain a foothold in the modeling industry – a cosmetics line, furniture brand, her own fitness video series and numerous films and series in which she has participated form the overall package of beauty.

Overview hide
Who is she as a person? – successful in family and career
Crawford in family and love
Her success and career
Breakthrough
Own brands
Meaningful Beauty” cosmetics line
Design furniture brand “Cindy Crawford Home Collection

Who is she as a person? – successful in family and career

Cindy Crawford (born as Cynthia Ann Crawford) was born in Illinois on February 20, 1966. She has two sisters and one brother, who died of leukemia at the age of ten. At the age of 16 Crawford was discovered by a newspaper photographer and a few months later she was signed on by a model agency. Her trademark is a birthmark above the left corner of her mouth, which was even retouched away in the beginning – today it is hard to imagine life without it and the 1.78m tall beauty is directly associated with her birthmark!

Crawford in family and love

In 1991 the model married the actor Richard Gere, until 1995 the separation followed.

Since 1998 she has been married to Rande Gerber, with whom she gave birth to two children. Her offspring Kaia and Presley Gerber is not unknown either! Just like their mother, they have successfully entered the world of modeling. Daughter Kaia soon seems to be the spitting image of her.

Her success and career

After graduating top of her class, she first had completely different plans. She started a scholarship study in chemical engineering, which she broke off after a short time in order to concentrate fully on her modeling career – luckily, because until today she is one of the most successful models ever. Especially in the 80s and 90s she placed the most famous magazine covers and ran on the hottest catwalks in the world.

From 1990 Crawford had her final breakthrough, which she owes to a photo series of the British Vogue, in which she posed with Naomi Campbell, Linda Evangelista, Tatjana Patitz and Christy Turlington. In addition to her modeling career, Crawford has also appeared in numerous films, TV series and music videos, which – who would have thought it – also proved to be successful. The fitness video series “Cindy Crawford: Shape your body”, which she co-produced and hosted, sold worldwide and gave singer Prince the idea for his song “Cindy C”. The singer dedicated this song to her out of revenge, because when the two of them met in a bar, she did not want to go to his table and talk to him.

In 2018 Cindy Crawford was allowed to finish the show as a special guest at the Versace Fashion Show Spring/Summer 2018 alongside her supermodel colleagues Naomi Campbell, Claudia Schiffer, Carla Bruni and Helena Christensen. The model legends caused quite a stir and were a real highlight of the show – no wonder with such icons in beautiful golden dresses.

Since 2002, Crawford has only worked as a model on a small scale. Since 2005 she has concentrated on her own cosmetics line “Meaningful Beauty” and design furniture brand “Cindy Crawford Home Collection”. Furthermore, she is involved in leukemia research, which is probably close to her heart due to her tragic loss.

“Meaningful Beauty” offers Anti-Aging Skin Care and promises great success when it comes to skin. Her customers confirm her promise and rave about Crawford’s miracle products:

“I am very pleased”

“Cindy Crawford Home Collection” offers furniture in a variety of styles. But mainly she concentrates on the sale of sofas.

1995: with an annual income of 6.9 million dollars, Cindy Crawford was considered the best paid model ever

1997: a survey by the magazine “Shape” put her in 2nd place among the most beautiful women ever

2002: the magazine “People” ranked her among the 50 most beautiful people