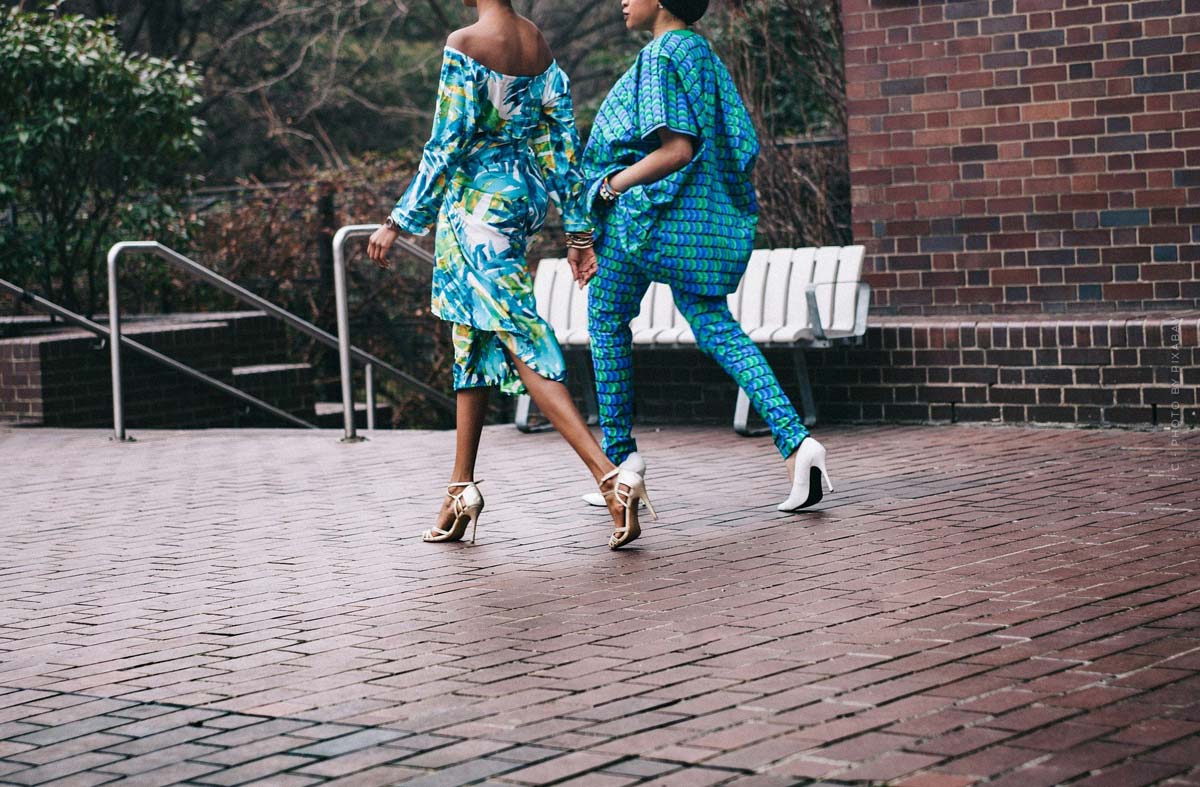 GNTM Season 4 – GNTM: The casting show Germany’s Next Topmodel, which has been broadcast on Pro7 since 2006, is one of the most popular German series in the reality TV format. From over 18,000 candidates, 50 girls were selected. After a big photo shoot, in which the newcomer models had to prove themselves for the first time, only 16 of the candidates made it to the next round and were allowed to go to Los Angeles. The selected girls fight for the title “Germany’s Next Topmodel”. The season could be followed by viewers in 16 episodes. The winner of the 4th season was Sara Nuru, who stood out from the 50 other contestants and impressed the jury. Read more about the 4th season here. Back to the FIV Special GNTM: Germany’s Next Topmodel.

Sara Nuru, Mandy Bork and Marie Nasemann made it to the finals. Germany’s Next Topmodel contestant Sara Nuru not only took part in the eighth season of the popular casting show, but stood out from more than 18,000 applicants, making Sara the first black contestant to win the casting show in 2009. After winning Germany’s Next Topmodel, the then 19-year-old student became the face of the new campaigns of the clothing company C&A and the cosmetics company Maybelline Jade. She also appeared on the cover of the August issue of the German-language lifestyle magazine Cosmopolitan. Together with Heidi Klum and the other two finalists, Sara Nuru shot a commercial for the fast food chain Mc Donalds. After her victory at GNTM Sara ran on many different shows in London, Milan, New York City and at the Berlin Fashion Week. Designers or fashion labels she works for include Guido Maria Kretschmer, Gant, Cesar Galindo NY, Custo Barcelona and Roberto Cavalli. Since 2018, the German model has been an ambassador for sustainable development for the German Federal Ministry for Economic Cooperation and Development.

Here you can find all participants of the 4th season including ranking:

In this season, Heidi Klum was supported by model agent Peyman Amin and casting director Rolf Schneider. But also guest judges like Victoria Beckham and Melanie Brown of the then girl group Spice Girls visited the show and gave the models some tips and tricks.

Heidi Klum – Whether on ProSieben at Germany’s Next Topmodel, in the jury at DSDS or even in the American show America’s Got Talent; Heidi can be seen everywhere. Heidi was known on the catwalk and has walked for Victoria Secret, Versace and many other fashion shows around the world. Read more about the host of GNTM here: 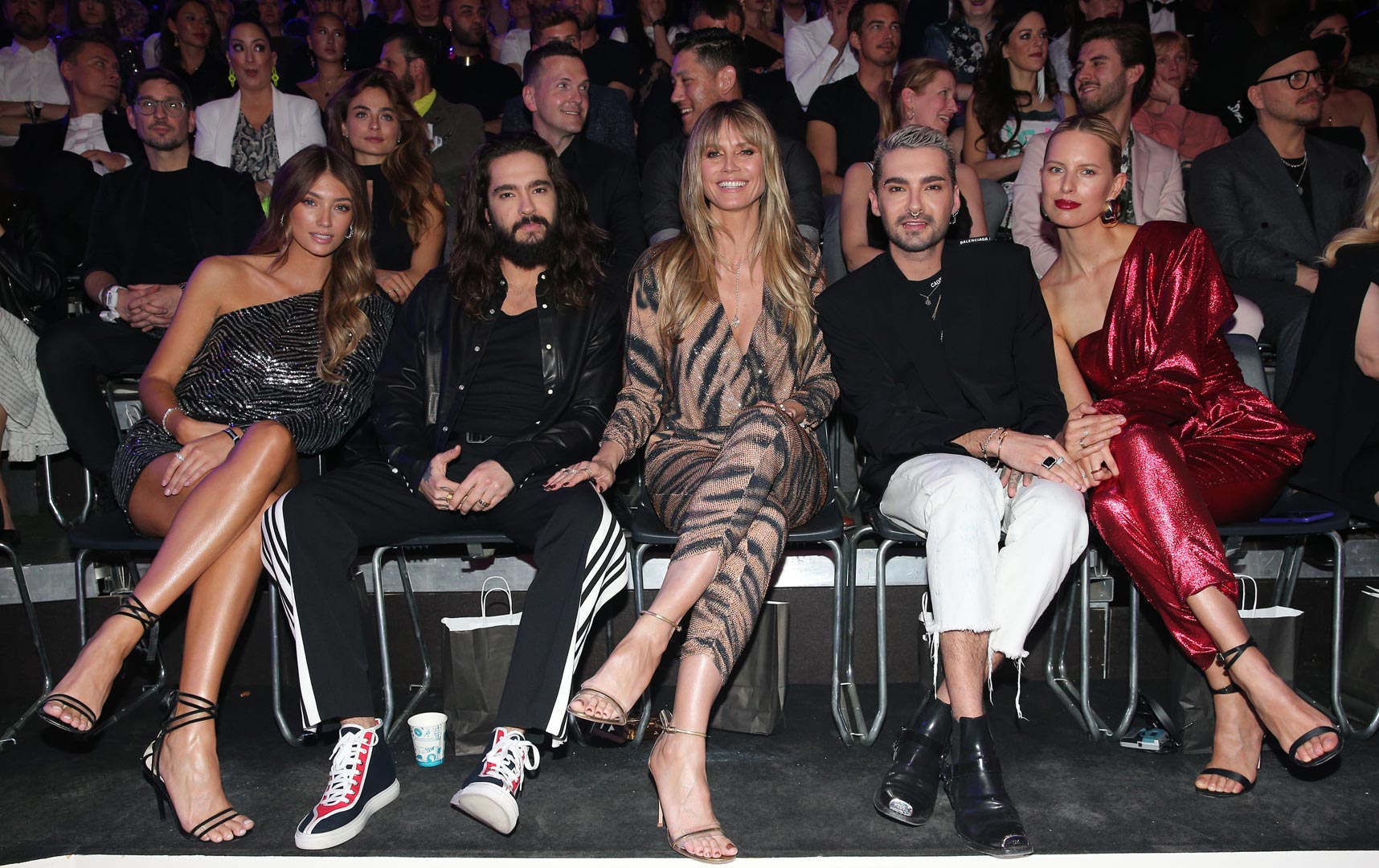 Since 2006, the world-famous and successful supermodel Heidi Klum has been looking for Germany’s best models from among thousands of applicants every year. At her side are always regular jurors, as well as guest jurors to the side. Together, candidates and jurors jet around the world for castings and jobs.

All seasons, contestants and winners: