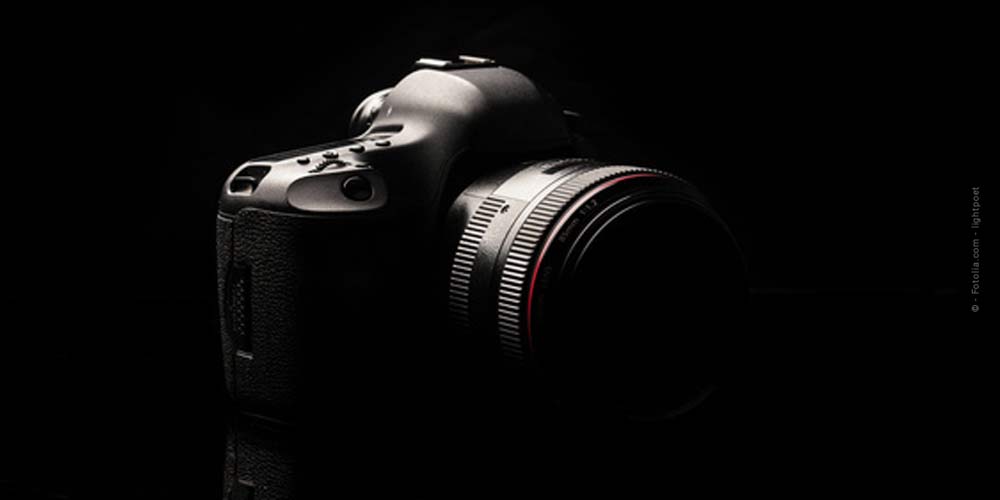 Outdoor photography requires great sensitivity in selecting the optimal light and its direction for the optimal shadow. The light colours change in the course of the day, as do the shadow length and direction. With exposure series, additional nuances can be captured and later the most perfect can be selected. In light and shadow photography, moving or rigid objects can be represented almost three-dimensionally with the focus on the most suitable direction of light.

The brighter the light falls on an object, the more intensely it unfolds its full power of representation. But from a certain point of brightness it would simply swallow shapes and nuances. Shadow is the important counterpart to this. It keeps an object effect either realistic or changes it in the form of sharp or weak contrasts. A face in portrait photography receives its lively radiance through the skilful interplay of light and shadow, the necessary depth to represent the third dimension despite a two-dimensional shot. Architectures can appear larger due to the shadow in front of or behind them or merge schematically with an image environment. Landscapes in the midday light seem to sparkle with life, while morning or evening shots capture the silence of such scenarios. In principle, light, shadows, colours and contrasts can be technically reworked. But the three-dimensional photographic effect is only created in the photographer’s sense when he tries to set the optimum of the available light in an artistically advantageous relationship to the shadow.

The most important light directions at a glance

The light intensity changes on the one hand by the distance to the photo object, on the other hand by the direction from which it falls on the form. This changes the direction of the shadow as well as its size and intensity. These are the most important directions of light for photographers:

So much for the technical details about light and its directions with regard to an object. Which light in which strength or softness is optimal at the moment is decided not only by the professional view but also by the personal taste of the photographer. If he cannot determine this exactly at the moment of his photo target (or if he wants to leave some space), an exposure series helps to capture the best light ratio. Automatically, a good digital camera offers presets for exposure time, aperture and focus. Instead of taking a photo under exactly the same lighting conditions, it is also possible to create image series with small deviations using manual settings. The more complex the lighting conditions are, the more nuances can be captured by a series of exposures. Later, these series can be evaluated and the best one can be presented as the final photo according to the preferred taste. Even during post-processing, exposure series can be used to test which ratio of light and shadow sets the best focus for the photographer.

Tuning and contrast in light and shadow photography

Atmospheric pictures are best taken late in the afternoon. The light has a warm effect and comes from a direction that is already low. Shadows become longer, and emotionally appealing shots can be captured by changing direction – even of a surreal nature, and often without post-processing. During the morning hours this can also succeed, however, the daylight is then different, rather glistening and less “tired”. These hours select photographers with a penchant for architecture to immerse their favorite buildings in sharp contrasts and give them a striking appearance. Streak light and side light are now ideal for particularly sharp contour drawings. The lunch hour is unsuitable for exciting mood changes and impressive contrasts. At this time the brightest light falls exactly from above, the shadows remain short, the exposure possibilities realistic but unspectacular. Portrait photography is easier than the photography of rigid objects when the light directions are used. It’s not the photographer and the lens, but the object itself that can be brought into the best light position by its own movement and rotation. Surely it is a matter of taste whether a photo object is imaged sharp-edged in strong contrast or almost fusing in a light environment. To find the optimal shooting point between these two extremes, the light and shadow photographer may prefer certain hours of the day and light colors. Exposure bracketing helps to select the best representation from this approximate selection.