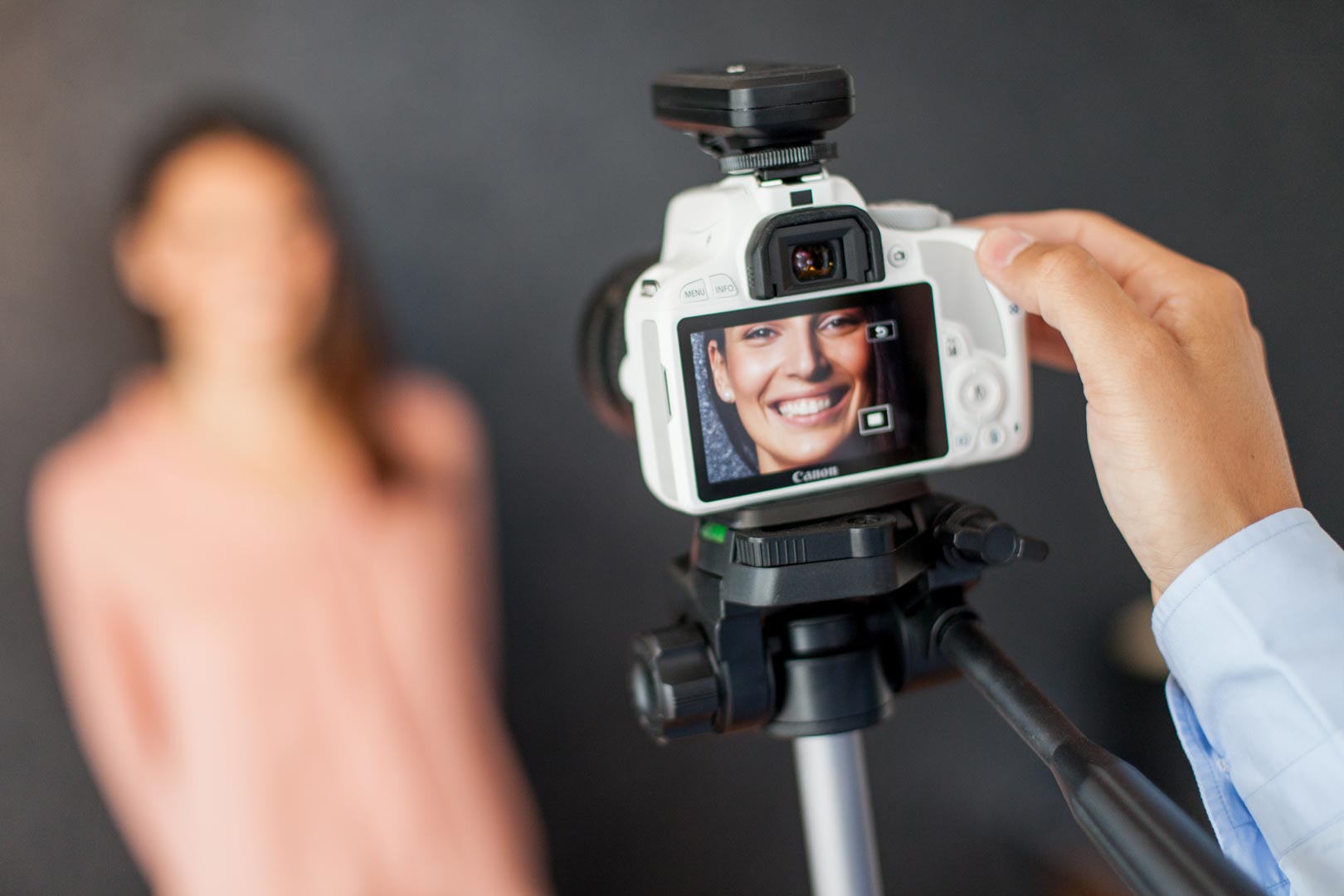 Surely you have already photographed without flash and tripod: only once during the shooting the apparatus is not held in rest position and already it has happened. Your picture’s blurred. Such an out-of-focus image is produced when the exposure time is too long, caused by unfavourable light incidence such as at dusk. If you set the automatic mode, your device first tries to compensate by opening the aperture or increasing the ISO value.

If this is not enough to expose the image perfectly, the shutter speed will slow down and blur will occur. The shutter speed at which you should not shoot from a standing position depends on the available light, the focal length used, how quietly you hold the camera and the use of an image stabilizer on the lens of the camera. However, you can set the already expressed value of 1/60 sec. as a limit value. Values of 1/50 sec. or 1/30 sec. are already in the critical range. Just try it out by using the time preset on your camera.

But what good is a long shutter speed then? To a quantity not to be despised! Correctly used, it provides some interesting application possibilities for you. Equipped with a tripod and a remote shutter release you can take perfect pictures of city panoramas in the night.

Good exposure through photography with a tripod

In such photos the headlights of the cars blur thanks to the appropriately long exposure time. The image capturing device must stand firmly on the tripod and be operated with a radio trigger. With such shots, a longer exposure time is unavoidable to capture the special lighting atmosphere. Movements of the motives can be thrown out by a longer exposure time into the picture. Think of photos with waterfalls, in which the water appears as a haze. Or to hurrying pedestrians who ghostly blur after a certain exposure time. These are just a few examples for you. There are of course no limits to your joy of experimentation and creativity. Try different things to get your own intense feeling for them.

The handling of a short exposure time is rather uncomplicated in contrast to a long one (as long as there is enough light). Shake is completely excluded. Narrow to very tight shutter speeds are used in sports photography to let a movement rest in the image. This opens up a series of creative means for the photographer to create a picture. Particularly at very short shutter speeds, moments can be captured that cannot be perceived with the eyes alone. With enough light, you can “freeze” everything that gasps and flies. Have fun with your motive search!