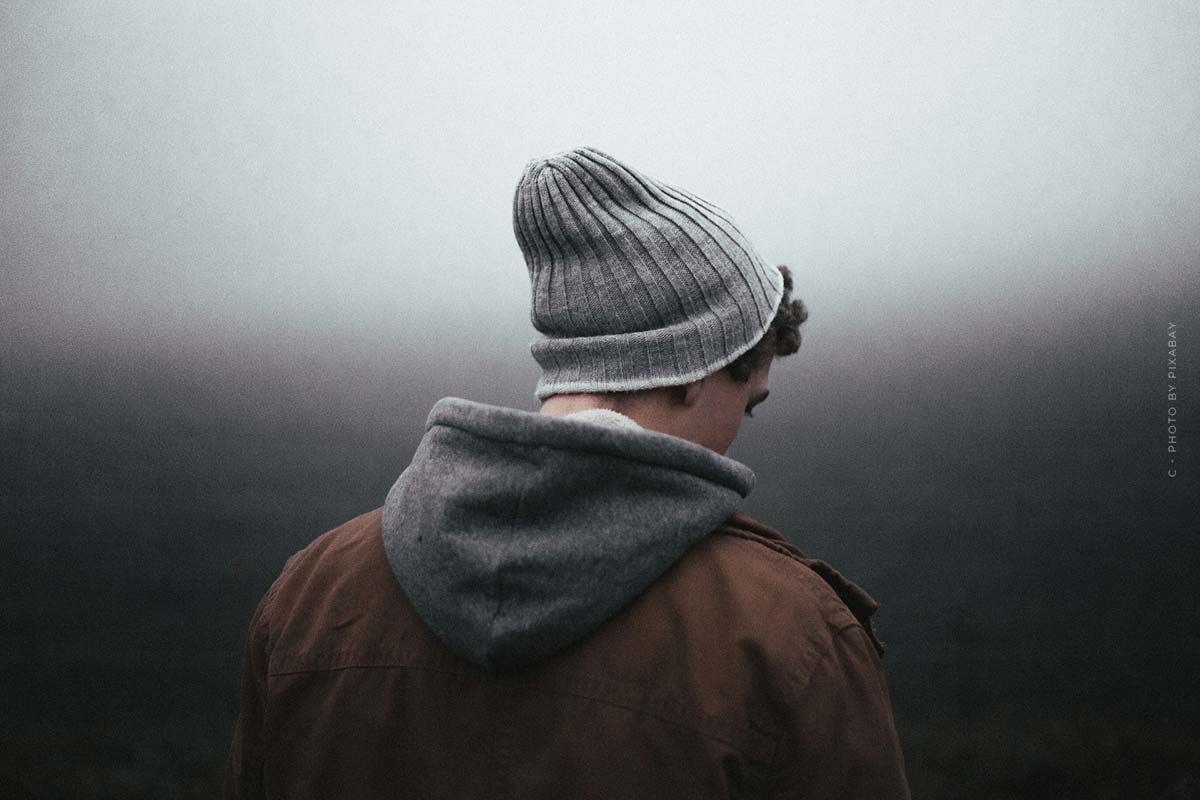 James Charles. Most popular beauty YouTuber of all time. At just 17 years old, he made history as the first male ambassador for CoverGirl. Just as rad as his meteoric rise to YouTube heaven is, his career is just as rad. That’s because despite his young age, it’s full of glitz, glamour and plenty of scandal. We have summarized more details about the YouTube legend James Charles for you here.

Overview hide
James Charles – From sandbox to dressing table
Quick Facts: This is how many subscribers he has
The biggest controversies: Ebola jokes and friendship betrayal
The Ebola tweet
Discrediting transsexual men
The loss of 1 million subscribers

Let’s first rewind a few years. To be more precise, let’s go back to the year 1999 – on May 23rd, James Charles Dickinson, born in Bethlehem, New York, saw the light of day.

At the tender age of twelve he came out as gay. To support his love for make-up, his father built him a glam room in the basement of the house. 2015 saw the official launch of his YouTube channel.

He gained worldwide attention a short time later when he spread the word on Twitter that he had a ring light with him during his prom so that the highlight on his face would come out well in the photos. This was followed by a collaboration with Covergirl and his famous appearance on the US Ellen Show.

Since graduating high school in 2017, the King of Make Up has focused full time on his work as a YouTuber, makeup artist, and influencer. As a result, in 2019, a net worth was estimated at $12 million. Charles also won several awards for his channel, opened several stores in collaboration with Morphe, and made up Australian rapper Iggy Azaela for her music video for “Sally Walker.” Just as long as the list of his successes is the list of his scandals.

We’ve rounded up the three most glaring controversies about James Charles for you. But for now, here’s one of the beauty icon’s most popular videos:

Quick Facts: This is how many subscribers he has

On February 16, 2017, James Charles pulled out his phone on his way to South Africa to share the following joke on Twitter:

“‘I can’t believe we’re going to Africa today omg what if we get Ebola.’ ‘James we’re fine we could’ve gotten it at chipotle last year'”

In German: ‘I can’t believe we’re going to Africa today omg what if we get Ebola!’ – ‘James all good. We could have got Ebola at Chipotle last year!’ Criticism quickly came from Twitter users. The then 17-year-old YouTuber swiftly apologised and deleted the tweet.

On April 12, 2019, Charles also opened up about his sexuality during a collab with vlogger Jeff Witteck. For example, they discussed the Kinsey Scale, a measurement tool used in sex research to determine an individual’s sexual orientation. Charles said he considered himself to be on a 5.5 – that is, middle. He justified this as follows: “I mean (…) there have been girls in the past that I thought were very, very beautiful. There have also been transsexuals in the past that I was really, really into for a moment” This also caused an uproar. His fans found his statement offensive as it discredited transsexual men as “real men”. Again, an apology from James Charles followed swiftly.

The loss of 1 million subscribers

How did James Charles lose a million subscriptions on his channel?

Long Story Short: On April 22, 2019, Charles posted a recommendation for Sugar Bear Hair’s product on Instagram. The background: the company had helped him with safety issues during California’s Coachella Festival. As a direct corporate competitor to Sugar Bear Hair, beauty guru Tati Westbrook made her displeasure heard on YouTube, accusing Charles of a betrayal of their friendship: instead of promoting Sugar Bear Hair’s products, as a good friend of hers, he should have been promoting her company. She also accused him of repulsive sexual comments at private events. The situation quickly escalated and YouTube greats like Nikkita Dragun and Jeffree Star got involved.

This led to another (probably rather unwanted) record for James Charles: After the publication of the first accusation video of Westbrook, he lost more than one million subscribers. And that was only within one hour! This has never happened before in YouTube’s history. When the feud finally ended in Charles’ favor, his subscriber count recovered and made him the most famous Beauty YouTuber of all time.

Check out the latest video he posted regarding the scandal here. Random fact: It’s also the video with the most clicks on his channel: