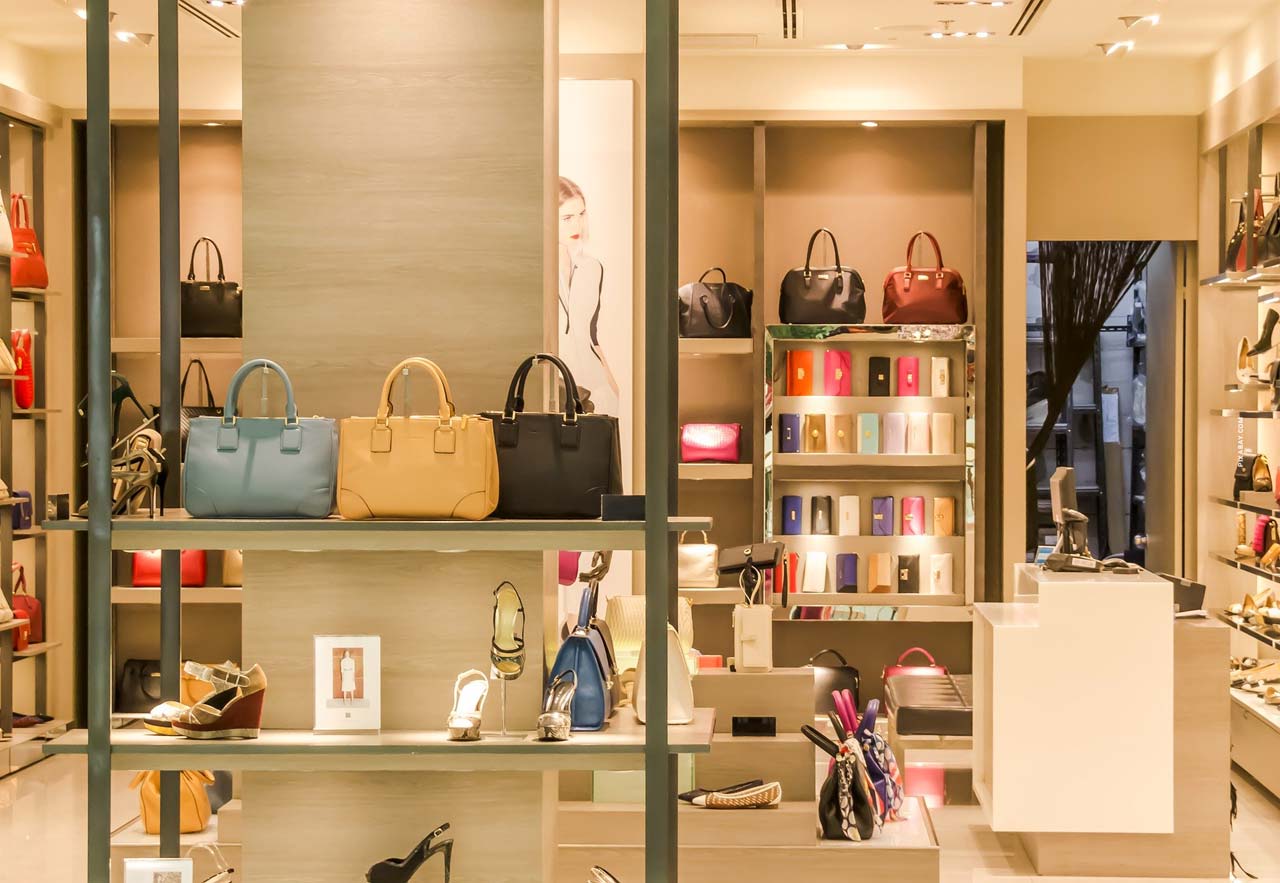 Hermès – Everybody knows and loves Hermès, the French luxury label has been around since the 19th century and has been family-owned ever since. When you think of Hermès, you think of luxury, of the highest quality products and of the most expensive bag in the world – the popular Birkin Bag, of the luxurious accessories such as belts, scarves and much more. Hermés products are a status symbol. Models like Kendall Jenner or Gigi Hadid, or even the young entrepreneur Kylie Jenner are constantly being spotted with Hermés products.  One thing is clear: everyone wants to be able to afford something at Hermés, whether as an investment or simply to be able to keep up with the high society of stars and rich people.

Hermé’s bags are a status symbol. The French luxury brand Hermès thus enjoys an absolute cult status in the fashion world. Some people get the bag as an investment, because they say that the investment in a Hermès bag is even more worthwhile than investing in gold. No matter if it’s an investment or just to spice up the outfit, normal people can dream of these bags, because the prices go into the six-figure range and are therefore anything but affordable. But the high prices are justified by the breathtakingly high-quality material and the optimal equipment. The bags have a history, a value. The beautiful bags of the French luxury label have been in the wardrobes of the elite and well-known faces for several decades.

The most expensive bag in the world – The Birkin Bag

Who does not know it – the legendary Birkin Bag. In the 1980s Jean-Louis Dumas launched the Hermès Birkin Bag. The bag was named after the famous British actress Jane Birkin. All this because of a chance encounter – Jean-Louis Dumas met Jane Birkin on a flight to Paris. The actress, who was always seen with a bag made of straw wicker, is said to have complained that she had been looking for an ideal leather bag for years. As a result, Jane Birkin and Jean-Louis Dumas created the first design of the famous bag, which convinces many people with its outstanding design.

The Birkin Bag, is larger than the Kelly Bag, which was known before. Just like the Birkin Bag, it is one of the most sought-after bags in the world. The iconic and exclusive Birkin Bag is handmade only on request in the Parisian studio, with particularly high-quality materials. For example, three to four reptile skins are needed to produce a Hermès Birkin Bag in crocodile leather. In addition, calfskin, ostrich leather and lizard leather are used. Production can take up to two weeks. Buyers are free to choose material, colour and size. It can even take up to three years to get the leather for a Birkin Bag in the case of exotic types of leather.

Not everyone is allowed to buy a Birkin Bag from Hermés, because you have to go to a Hermès boutique, because the bags are not sold online. The staff at the Hermès Boutique will then decide whether you are worthy of buying a Birkin Bag. The battle for a Birkin Bag is tough, because the waiting lists are endless and the high demand is reflected in the price. Whether as a status symbol or as a pure investment – we love the Birkin Bag!

The Kelly Bag is, along with the Birkin Bag, one of the most sought-after and famous bags in the world. The popular Kelly Bag was already designed in the 1930s, but the bag was not always called Kelly Bag – when Grace Kelly the Princess of Monaco was sighted with the Hermès Bag in 1956 and photographed by the paparazzi, the high-quality bag was henceforth called so. The Kelly Bag thus caused a real hype among fashion fans. Similar to the Birkin Bag, it is very difficult to get a Hermés Kelly Bag. The luxurious Kelly Bag is very expensive, and is handmade with very luxurious materials and only made to order in a Parisian studio. The waiting lists for an iconic Kelly Bag are very long, but in the end the customer is wearing a custom made Kelly in her arms.

The price for the timeless and iconic bag varies between $3,600 and $60,000, depending on size and material. The bag is trapezoidal in shape and has very straight and clear edges. The Kelly Bag comes in six different sizes, and is made of exotic leathers, including crocodile, alligator, buffalo, lizard and goatskin. The iconic bag is handmade in 18 to 24 hours. The Hermès Kelly Watch, or Hermés Kelly Wallet, is inspired by the style of the Kelly Bag. The classic design of this coveted bag is taken up by many other manufacturers and designers. So one thing is clear – the Kelly Bag is iconic and has a timeless design.

Belts – for women and men

The iconic Hermés belt – The buckle with the large H logo makes many wonder what’s behind it. This is a belt of the French luxury label Hermés. The well-known belt convinces with outstanding quality and elegance, whether for women or men and can be integrated into any outfit, whether casual or business chic. It can be combined with a normal blue jeans, or even a suit. Luxurious and high quality leather is used for the production of Hermés belts. The elegant Hermès belts have a one size fits all, which can be adapted to any body shape. With a Hermès belt you can spice up any outfit, and at the same time it looks high quality. The Hermés belts can be bought online on the website of the French luxury label, or in the Hermés store. The prices start at 650 euros and go into the four-digit range.

Hermés has a wide range of high-quality and long-lasting fragrances. The right bottle can be found for everyone. From flowery sweet or noble strong – everything is included. FIV Magazine introduces you to the most famous fragrances of the French luxury label so that you can find your dream scent the next time you buy a perfume!

The Hermés Twilly d’Hermès perfume convinces with its noble design, which fits the luxury label Hermés. The bottle is kept square and has a noble silk ribbon around the bottle neck. Not only with the design the noble perfume of Hermés attracts attention – the perfume smells outstandingly flowery-spicy oriental and combines the spiciness of ginger with the sensuality of tuberose and sandalwood. The perfume was developed especially for confident young women. Because Hermès’ head perfumer, Christine Nagel, had young, free and cheeky women in mind when she created the fragrance. Check out the popular Hermès perfume – available online and in your perfumery.

Sensual, feminine and imaginative – Eau des Merveilles by Hermès is a woody-oriental perfume with a fresh, intense fragrance. With an amber-wood accord combined with floral notes, the femininity is only to be felt in this way. Created in 2004 by Ralph Schwieger and Nathalie Feisthauer, this fresh, intense perfume makes dreams come true.