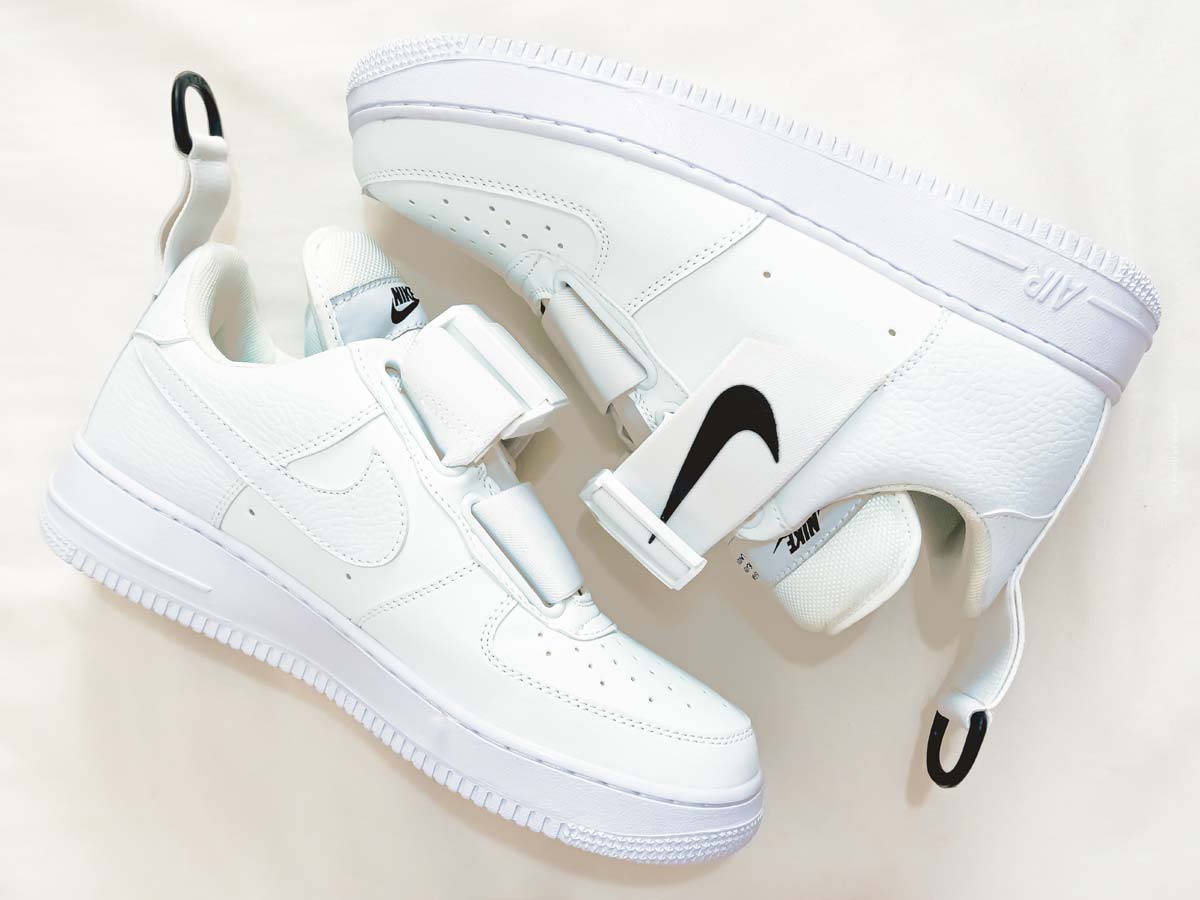 Nike – The American sportswear giant with a market value of 32 Bil. USD and headquarters in Oregon defines the sports and streetwear world. Numerous athletes and public figures are regularly seen in the designs of the brand. Some of the products have achieved absolute cult status, others are particularly coveted by collectors. We’ve compiled the path to the top and the absolute must-haves for you.

Nike Inc., started under the name Blue Ribbon Sports, managed to work its way up from trunk sales to its own shoe production in just a few years. Phil Knight and his track coach Bill Bowerman started out importing Onitsuka Tiger shoes and selling them at the track meets they went to.

After the demand became too great to only serve from the trunk of their own car, Blue Ribbon Sports opened its own store. Already in 1966 the company expanded and opened a second store. In 1971, the relationship with Onitsuka Tiger, now Asics, began to crumble further and further until it finally came to a termination of the business relationship. In that breakup, BRS won naming rights to some shoe models and seed money. More on the lawsuit can be read in our article on Asics. This is also where the era under the Nike name began. The famous Swoosh became the brand logo and the own shoe production started. Knight and Bowerman had enough experience as athletes with the needs of athletes to lead the label to success.

Here’s a quick look at some interesting facts about Nike Inc. In case you want to shine with a bit of expertise in your next conversation with a sneakerhead, or just have an interest in the brand:

Several factors have to do with the rapid, unchecked rise. On the one hand quality, on the other hand smart marketing and famous brand representatives. Nike, for example, was one of the first brands to launch collections and, above all, shoe models together with athletes over a longer period of time. As former athletes, the company founders understood that athletes have a precise idea of what the perfect shoe should be like. This set the label apart from other brands that until then had classic sponsorship contracts with athletes.

The Air Force 1 is undisputedly one of the most successful shoe models to date and can be found on the feet of young and old. The success is mainly due to the great representation by the hip-hop scene. We’ve put together a few facts for you that you might not have known yet, but definitely should:

The Air technology from Nike was also used here. Shoes were designed specifically for Michael Jordan, which attracted attention with their red and black appearance. So much so that the NBA quickly discovered that the shoes violated their rules. This fact did not dampen the success of the shoes. On the contrary, the controversy contributed to the popularity of the model. The Jumpman logo was specially designed for the line and adorns the shoes alongside the Nike Swoosh. The line started in 1985 and launched countless models in the following decades. And also a new interpretation of the classic in red-black is available again at Nike.

With the huge selection that Nike offers you, it can be hard to make the right choice. That’s why we have compiled the most popular models of the brand for you. Maybe you will find the right shoe for you. If you are not satisfied with the offer, you can also customize a shoe model to your taste on the website.

2020 is the year Nike finally re-released the Air Max 90 with minute changes after numerous requests. The design, which is supposed to be reminiscent of the shape of sports cars, has been modernized. How exactly the process behind the re-design was, the designers reveal to you here:

Nike has managed to be one of the first sports brands to team up with competitors in the apparel market to design clothing. These brand collabs herald a new era of fashion design. They often consist of bringing designs and logos together to create something brand new. Advantages for the collaborators are that no completely unknown creations are necessary to create a new product.

The surf brand from the Californian coast has found its place in various subcultures. To reach these groups, Nike has teamed up with the label. The following designs, among others, have emerged from this collaboration:

With the Japanese high-fashion label Sacai, Nike has designed LDWaffle shoe. Sacai is known for fusing everyday and formal wear to create a style that makes the pieces unique. Here you can check out the result of the collaboration and get an idea of the sophistication of the design.

The French haute couture label has also understood that streetwear fashion is increasingly influenced by sportswear and sneakers also make a good combination with more elegant outfits. The collaboration has resulted in a reinterpretation of the classic Air Jordan 1 shoe model. The limited edition and exclusivity lead to the shoes going for more than 12,000€ over the counter.

Together with Virgil Abloh, creative director for Louis Vuitton and originally an architect, Nike has created and launched several garments. Abloh has made a name for himself in street fashion with his own label and stands out especially for establishing ideas from modern art. For example, themes such as post-structuralist approaches to language are threaded indirectly.

Casual sportswear for men and women

Nike also has a lot to offer when it comes to sportswear. Especially the anchoring in different sports ensures that Nike has a monopoly on the jerseys and parts of the merchandise of certain teams. However, you can also find clothing that simply features the brand’s logo.

Hoodies for autumn and winter

Hoodies are cozy and keep you nice and warm in the cold seasons. And if the hair does not play along as you would like, you can simply pull up the hood. There are situations in life where no piece of clothing would be more appropriate than a hoodie. That’s why we’ve put together a selection of the most beautiful models from Nike for you.

Jogging pants are no longer just used for sports, but also find their place in the everyday wardrobe. Smartly combined and in the right fabric, legwear can even be very chic. The athleisure trend has done a lot to establish sportswear. To help you find the right pants for everyday wear, sports and relaxation, we’ve put together a little overview for you:

Vests help you regulate your body temperature without restricting your freedom of movement. This makes them the perfect addition to your running outfit for the transitional season. Even sports like golf are better played in vests. We have summarized different models for you at a glance:

The home of Adidas and Puma also attracts other brands with its factory outlets. So if you’re looking for factory-fresh Nike clothes and shoes, you can easily find them here: