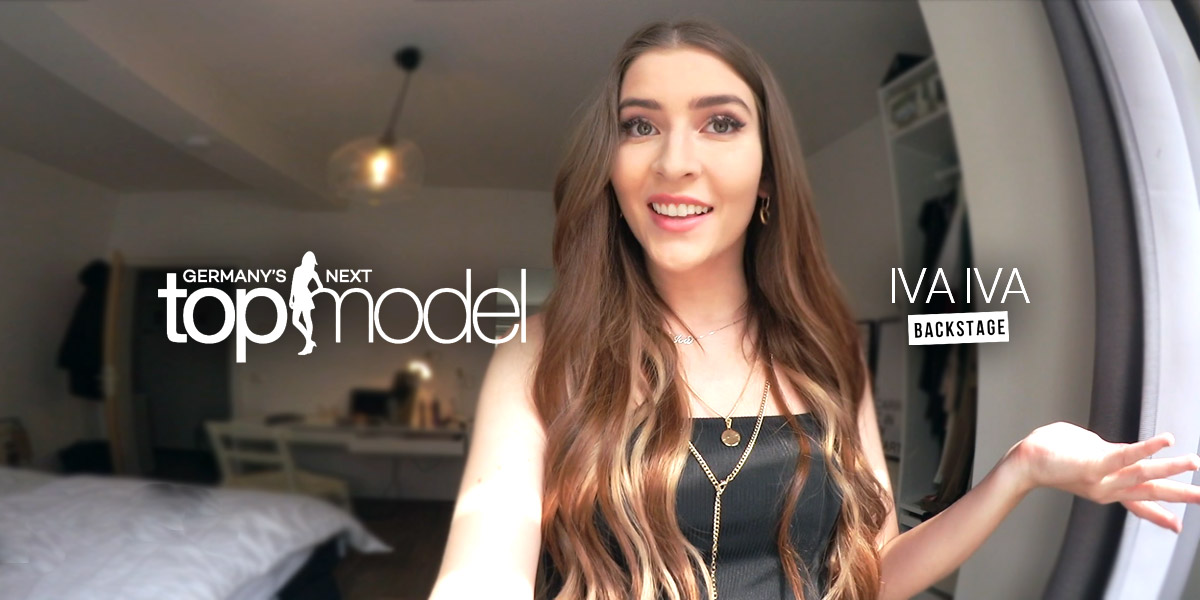 Germany’s next Topmodel by Heidi Klum: The grand finale in one of the most popular casting shows in Germany. The winner (Toni Dreher-Adenuga) is fixed, but around it there was a spectacle that was worth seeing. Stars & starlets, the models of the season and of course not to forget Heidi & her boys. All information about the finale, what happened behind the scenes and what you need to know about Toni – the winner 2018 – you can find out now.

The grand finale of Germany’s next Topmodel – The show, the location & the stars

The final took place this year in Düsseldorf, to be exact in the ISS Dome, a breathtaking arena. After the first finals of the casting show traditionally took place in the Lanxess Arena in Cologne, the show has returned to the Rhineland after several excursions, including the 2016 finals in Mallorca or 2015 in New York. This year, special security precautions were in place and the show was delayed by a few minutes to avoid a surprise like in 2013. Due to the time delay, cell phones were not allowed for the audience. You can see my backstage impressions and the show live on site here:

GNTM: The first video after the big final

The motto for the finale of Heidi Klum’s TV show is like every year, big, bigger, glitter & fireworks. We have seen a lot in the last years & seasons, from flying models to glittering dresses, crowns and of course lots of fireworks. This year Heidi outdid herself again with her show. Magician Hans Klok appeared at the beginning of the show and ‘conjured’ not only the finalists but also Heidi herself on stage. Spectacular dresses and various walks followed. The highlights were not only the walk of the drag queens, which not only set a great example in the scene but also in society and conveyed a positive message, but also appearances by world stars such as Rita Ora and Shawn Mendes. So that glitter and shine were not missing, Heidi did not miss the chance to let her Victoria’s Secret experience flow into the show and thus let the Top 2 float down the catwalk with breathtaking, extendable wings. Further show acts by rapper Cro, to whose performance Team Schwarz walked the catwalk & Vincent Weiss, to whose voice the Top 2 completed a shoot live on stage with star photographer Rankin, followed.

The show concluded with the big announcement of the winner. Julianna and Toni stood tensely next to Heidi, while the covers of the two could be seen on the big screen. Heidi made it exciting as always and finally crowned Toni Germany’s next Topmodel 2018. The crowd cheered, the family, drag queens, judges & contestants stormed the stage and congratulated the beautiful winner.

Normally, it is customary to let three girls enter the final, but this has not proven successful in recent years, which is why in 2018 again four girls fought in the final for the great title of Germany’s next Topmodel & the cover of the German Harper’s Bazaar. But what qualified these four of all to the final and what the winner says about her victory.

The girl with the beautiful face. She knows she has a great responsibility as a role model and model and uses it wisely. The final she mastered with bravura not only the vertical catwalk looked like child’s play, also the walk with the drag queens, huge dresses and the highlight of the show, the walk with the giant retractable angel wings à la Victoria’s Secret Fashion Show she mastered without error. The victory is more than deserved by the changeable Toni. Celebrated by her family, the audience and the jury, she looked at her cover for the German Harper’s Bazaar when Heidi announced her name as the winner.

#tgang there are 6 days left until the grand finale of #GNTM2018 ??â I am really looking forward to next Thursday and will give it my all ? have a great start to the weekend ? #germanysnexttopmodel #finale #harpersbazaar ©Regan Cameron

The curly-haired girl in Team Michael has turned her hobby into a profession, as her talent for singing now earns her a living. She has been modeling since she was 15 and thus convinces with her experience. The limelight is made for her, as she proved in the final and convinced the audience with her show. In the end, she was only beaten by one candidate and thus occupied second place.

It was an awesome shoot! I had so much fun! ??? I am sooo excited for the FINALEE! @harpersbazaargermany ?âº ProSieben/Martin Ehleben

3rd place Pia – Team Michael & the girl with the curves

The beautiful blonde has a great role model function for young girls thanks to her not exactly typical model measurements. She follows in the footsteps of Gigi Hadid & Co. who have changed the fashion world with their feminine curves. She is very authentic and full of life and convinces her fans and the jury of herself. In the final she delivered a strong show and was celebrated by the audience for it.

The beautiful 21 year old is the last to represent Team Thomas with pride. She already gained experience in numerous Miss elections and thus probably had a starting advantage in GNTM. Only in the middle of the season she suddenly overtook many of the girls and was considered the favorite. In the final, she was eliminated in the first decision, but managed the walk with the drag queens with flying colors.