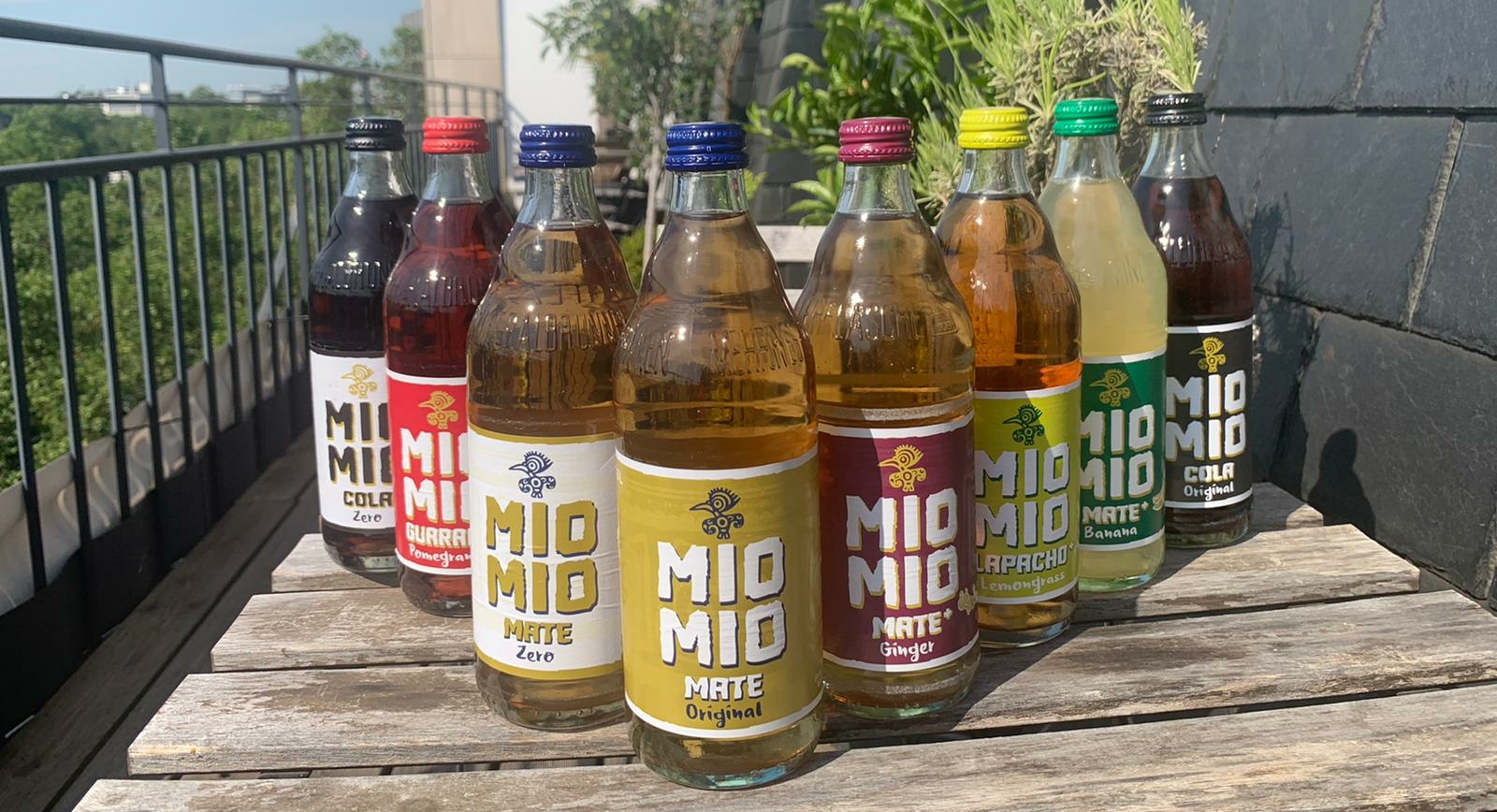 Mio Mio Mate – caffeinated, tasty, refreshing. Everyone knows mate and everyone loves refreshing drinks. We in the FIV Magazine editorial team also have our favourite drinks, but especially from the Mio Mio range it was hard to decide. Find out our test winner here.

8 Varieties Mio: Number 7 blows us away

We’ve tasted our way through all eight Mio Mio drink varieties and picked our test winner for the fresh summer. If you’re still looking for the right drinks for the garden or your picnic in the park, you’re in good hands with these varieties. 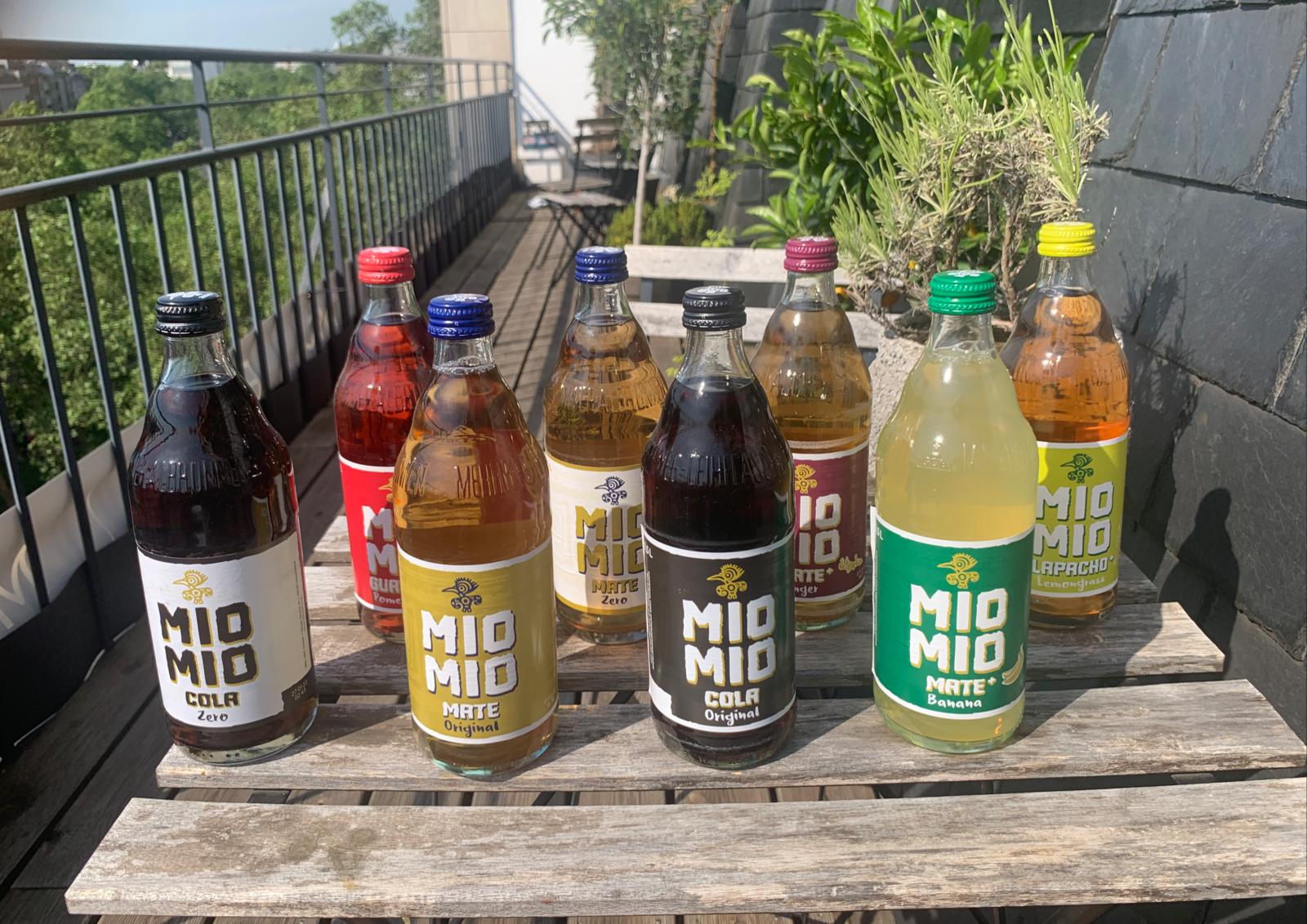 Everyone knows Coke: whether it’s Pepsi, Coke or River Cola from the discount store, the black carbonated drink is probably one of the best known and most popular soft drinks on the market. Mio Mio also offers an in-house cola variant. The taste of the variety convinced us, it is roughly comparable to Fritz Kola.

Mio Mio has added another sugar-free drink to its range with Coke Zero. For anyone who wants to experience the taste of delicious Mio Mio Cola and still watch their sugar intake with a clear conscience.

For a refreshment in the summer, the Guarana with Pomegranate variety is definitely the right choice. The decent amount of carbonic acid makes you feel really invigorated, only a little more fruity could be the drink to our taste.

We vastly underestimated this Mio Mio drink before our tasting – mate with banana is surprisingly high up in our rankings. The variety scores with good taste and just a hint of banana. Just the right amount of carbonation and perfect amount of banana. 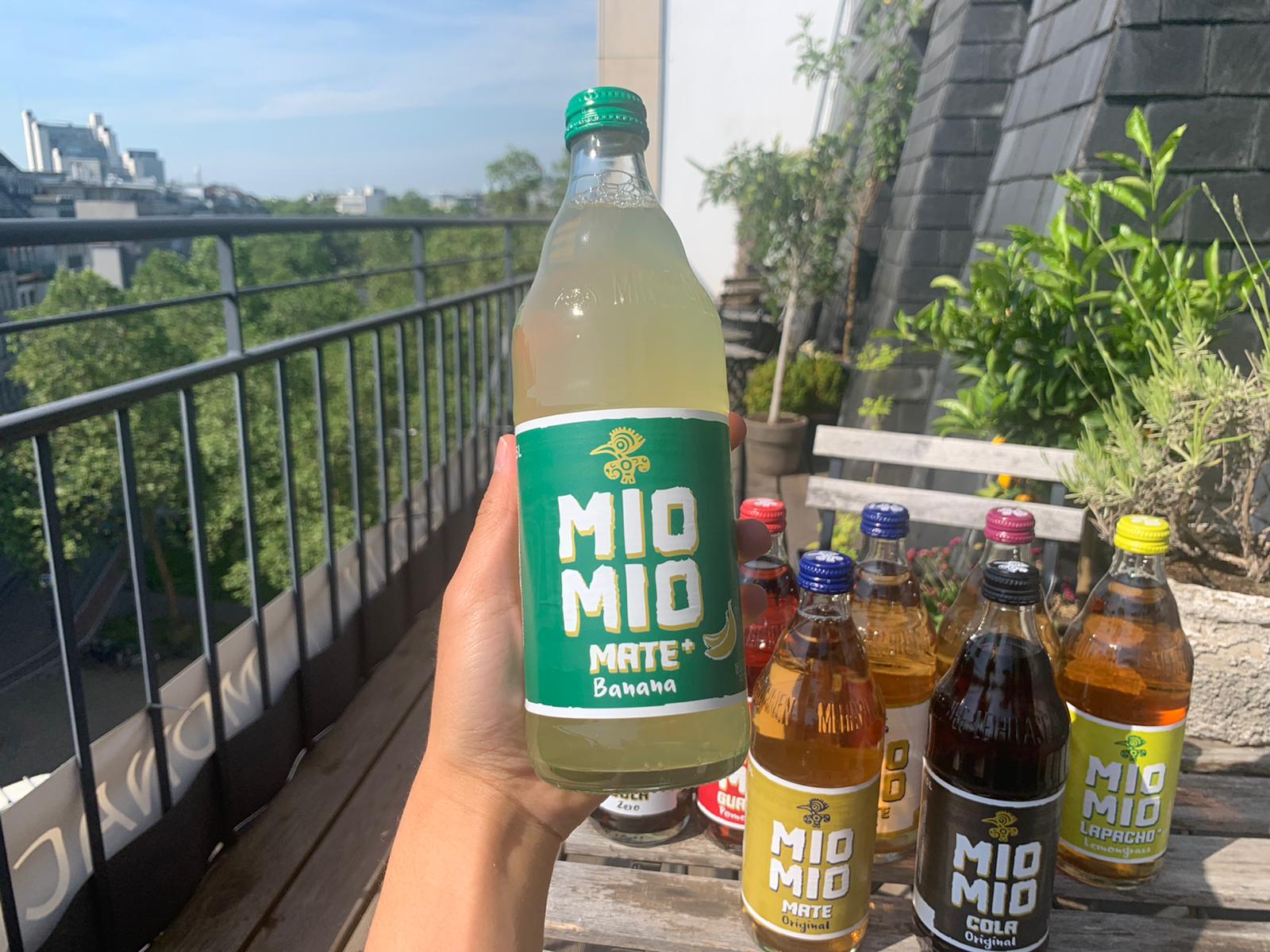 Of course, you could say that the Original Mate is still the best Mate, but from the delicious 8 varieties of the Mio Mio range, it’s hard to choose a winner! One thing is for sure, the Original Mate has been the most convincing for the longest time with the right proportion of all ingredients. Refreshes and invigorates.

Who can not do without the full Mate taste and still want to take zero percent sugar, is in the right place with the Mate Zero. However, the zero sugar variant does not taste exactly the same. We find the Mate Zero has a slightly weakened mate flavor.

Refreshing, invigorating and delicious, Mate + Ginger blew us away taste-wise. Among the Mio Mio varieties, this is without question one of the strongest. The extra shot of ginger gives you the right kick for the summer and still remains true to the mate. Mate + Ginger is also best enjoyed cold. 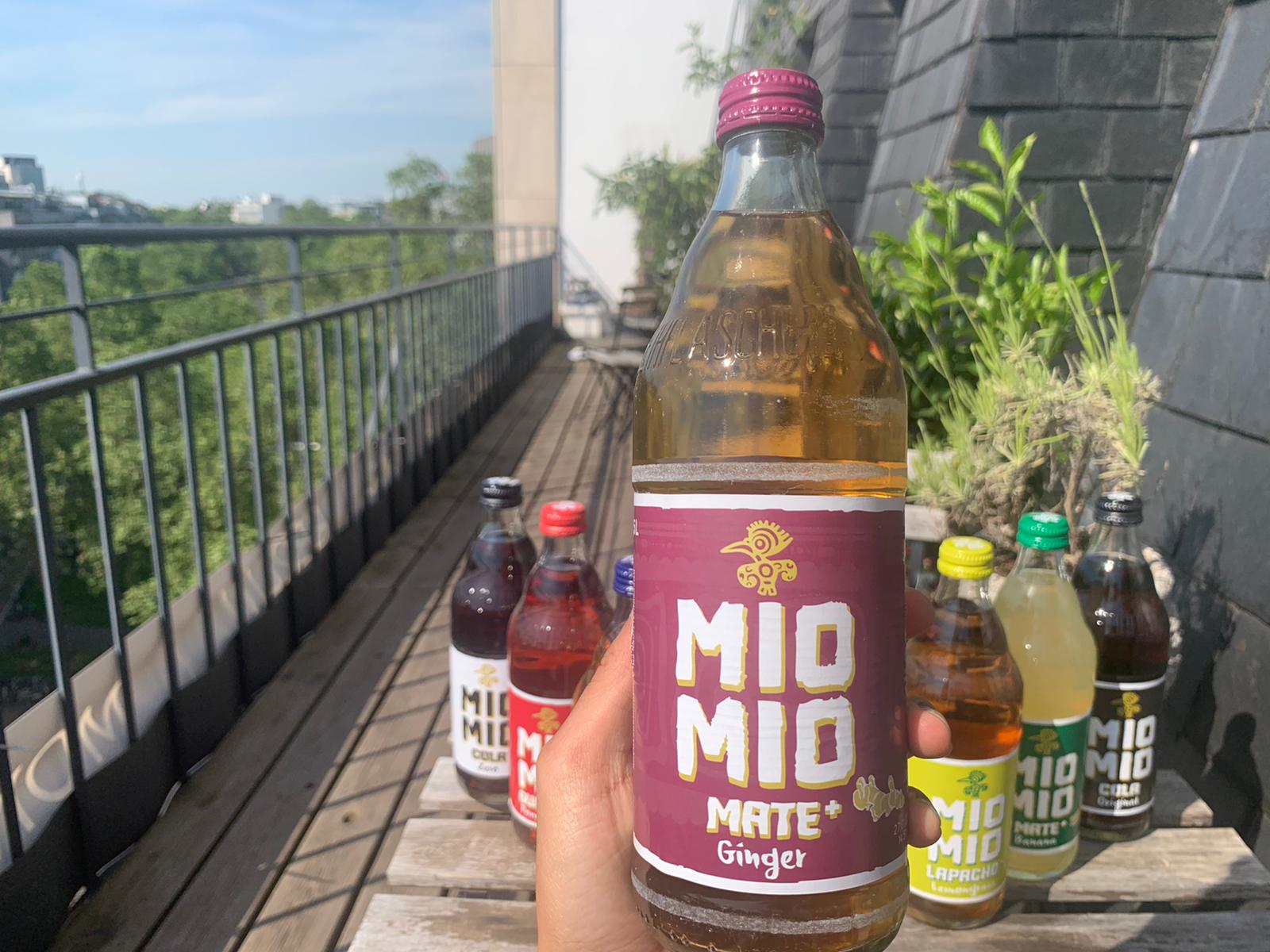 A pleasantly cool change is the variety Lapacho with Lemongrass. If the original mate is too strong, you can try this lemongrass lemonade. The citrus flavor gives you the right summer feeling!

Of course, it was not easy to decide among eight delicious and different varieties of Mio Mio – but one must be declared the test winner in the end. While the Mate with Ginger convinced us taste-wise and the Mate with Banana was a really positive surprise, nothing beats the good old Original Mate. We love new, especially the fresh varieties Mio Mio, but Mate Original is and remains the best! 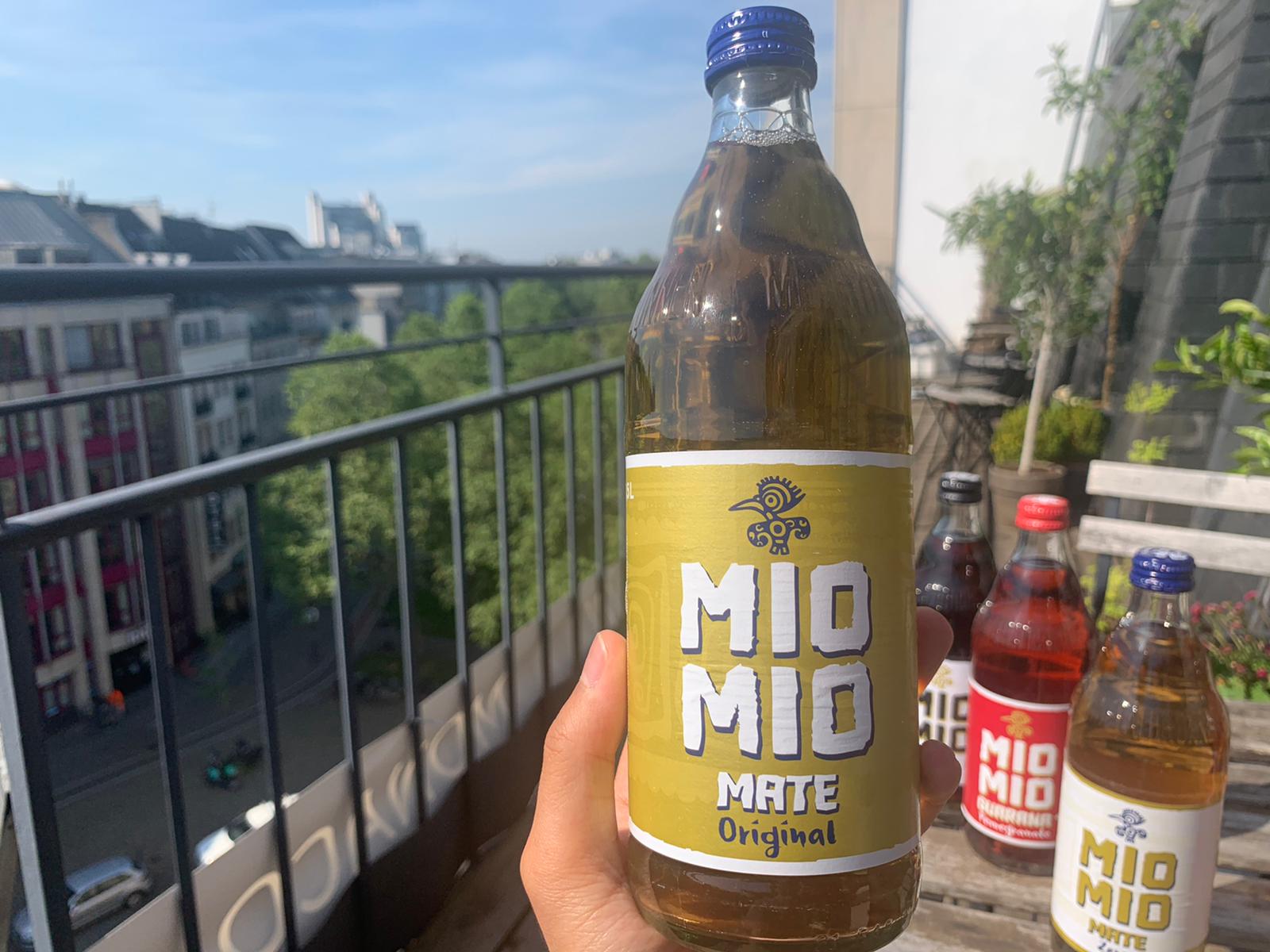