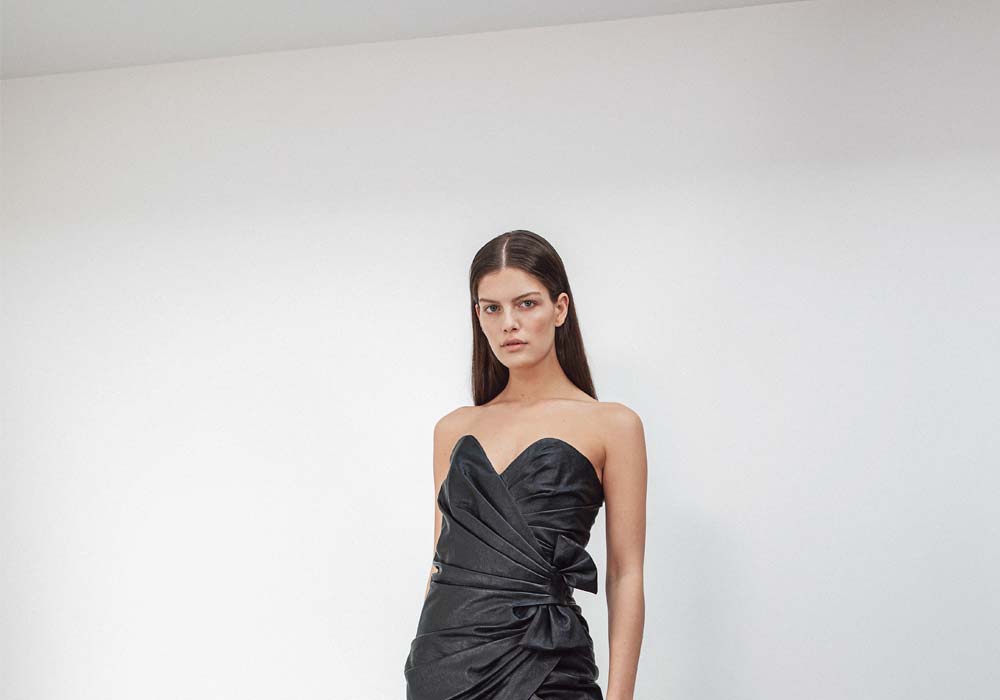 Vanessa Fuchs Interview – Vanessa Fuchs lives as a successful model in New York and travels the world for jobs. In an interview with our magazine, the Germany’s Next Topmodel winner of the 10th season talks about her life as a sought-after model in New York, her dream job and explains that models can become very successful even without GNTM. In addition, Vanessa talks about what it was like to walk at New York Fashion Week. The model also reveals who inspires her and gives insights into her future plans.

FIV: Hello Vanessa, how nice that it worked out with the interview today. You are a busy model and always have a lot to do. What’s been going on with you lately and what exciting projects are you pursuing right now?

Vanessa: After being in Europe for a few weeks, I am now back in New York City. My adopted country and my absolute comfort zone, which I regularly leave for my job and travel. My management at 100% made sure that even after a long time in the USA, I didn’t lose touch with Europe and was able to continue working there as a model, so that new, exciting opportunities presented themselves every day. 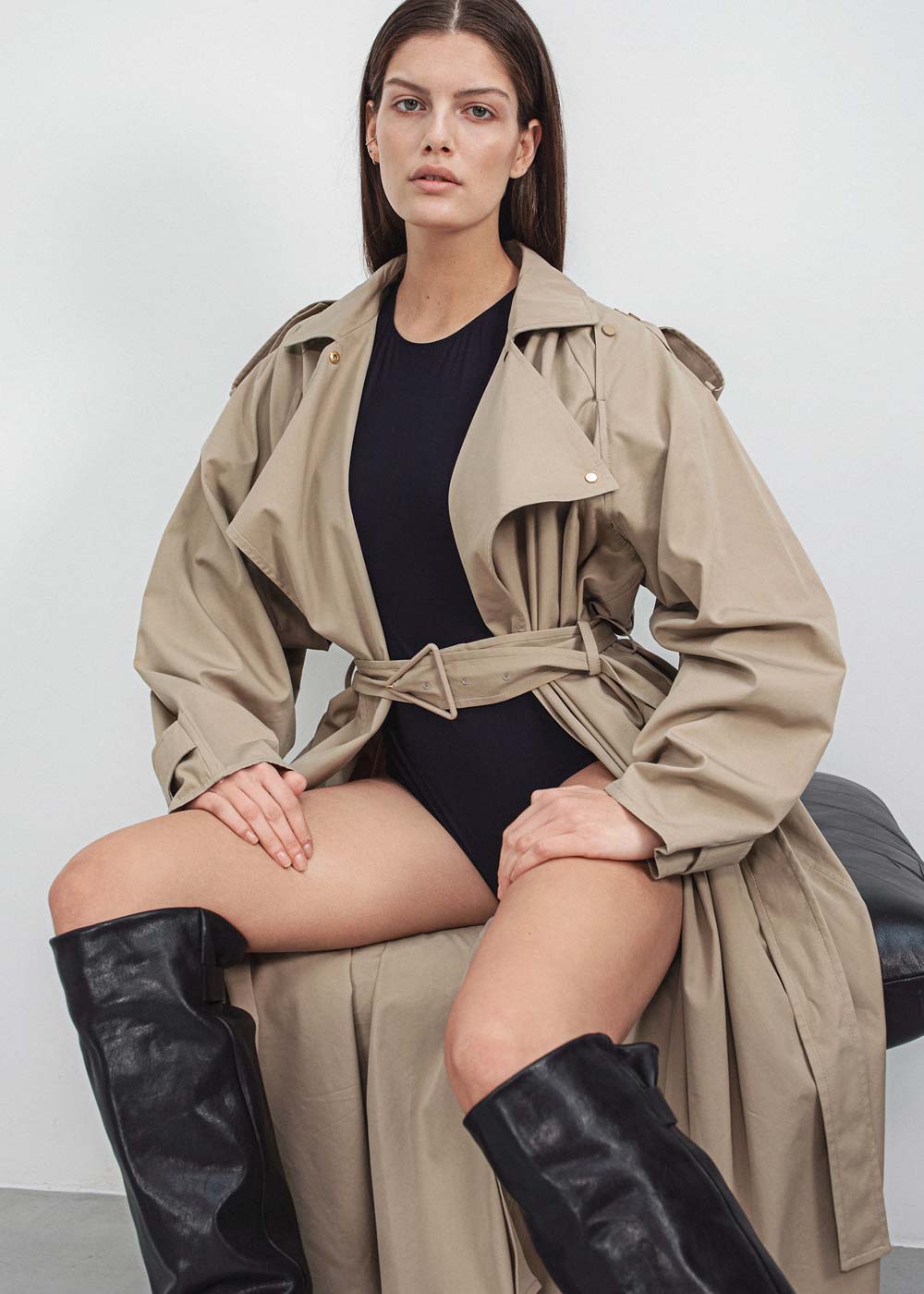 A successful modeling career is also possible without GNTM!

FIV: Many people know you from your victory on GNTM. Would you participate in GNTM again and would you recommend young models to participate?

Vanessa: Of course GNTM has shaped me and confirmed that I want to continue living my dream after the show. However, you should be aware that the real world is somewhat different. Since I didn’t continue to follow the seasons, I can’t judge to what extent the show has developed further. From my experience, I can say that I no longer feel a connection to GNTM and that modeling can also be realized with the classic walk to the modeling agency.

FIV: Has modeling always been your dream job and what inspired you to become a model?

Vanessa: I had my fashion icons early on, like the young Brigitte Bardot or Princess Diana. I love fashion, like to stage it and have fallen in love with traveling. New people, cultures, experiences – it enriches my life immensely. I would never have dreamed that this could be realized. 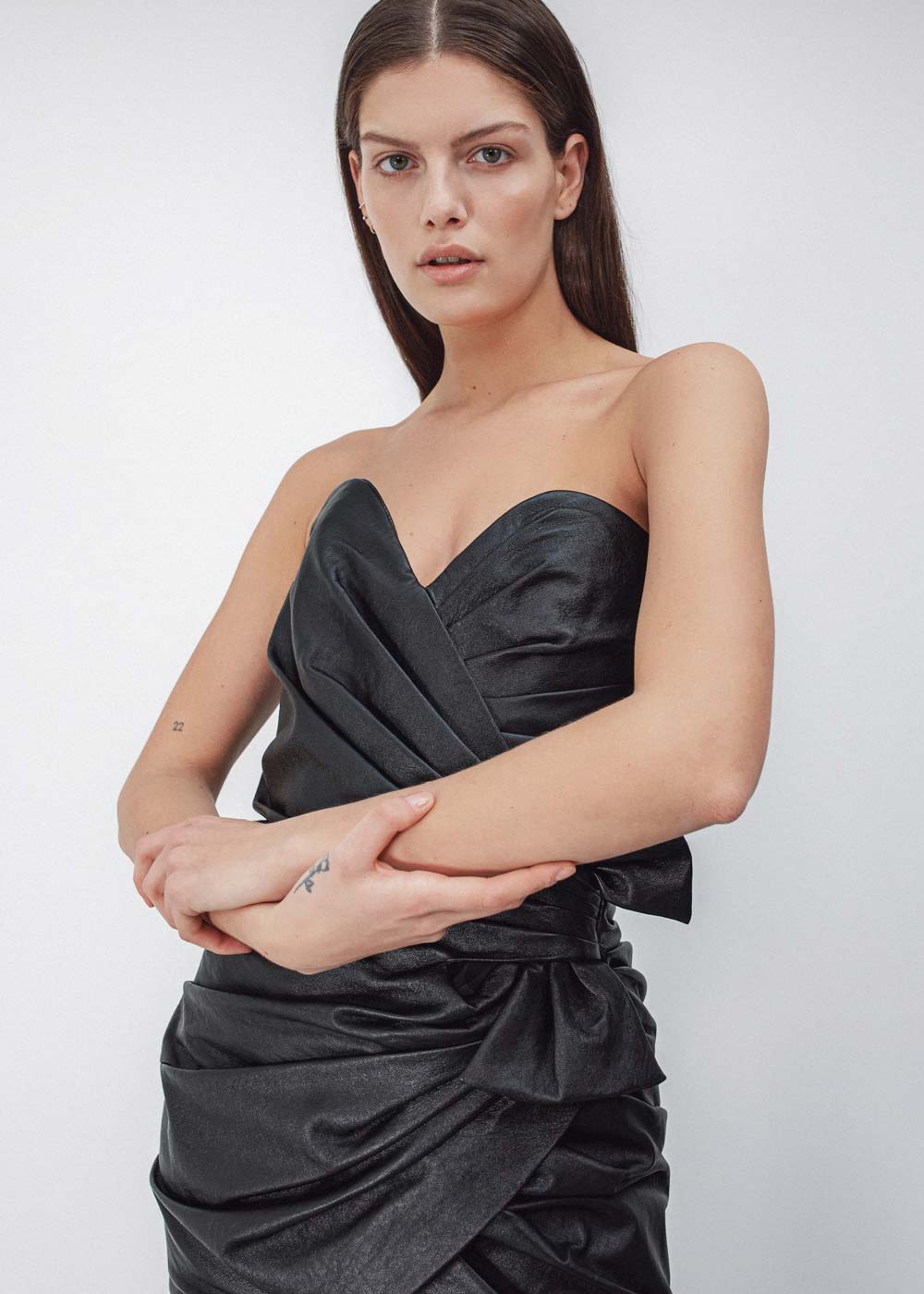 FIV: Your modeling career is going great, you’re incredibly successful and have even walked at New York Fashion Week? What has been your best experience as a model so far?

Vanessa: I have had the opportunity to meet many wonderful people at jobs and events. Through this exchange and experience I grow steadily as a model as well as personally. A highlight for me was the Fashion Week New York 2021, where I was allowed to be there. I hope for the next Fashion Weeks and am already looking forward to the castings.

FIV: With your successful modeling career, you are certainly a role model for many girls who dream of a career as a model. Do you have a role model in the modeling business or in the fashion world that inspires you?

Vanessa: As already mentioned, the young Brigitte Bardot and Princess Diana are my fashion idols. Inspiration is the right keyword here, because I don’t want to emulate anyone, but rather define my own life path together with my team and find out where our joint work will take us.

Vanessa: I am still traveling as much as possible. I’m very lucky that this is an integral part of my work as a model. Currently, you will find me in New York City. However, I am also in good spirits that I will be working more in Europe again in the coming year. Life as a model is fast-paced, so it’s hard to say when, how and where changes will arrive. But that’s what’s so appealing. 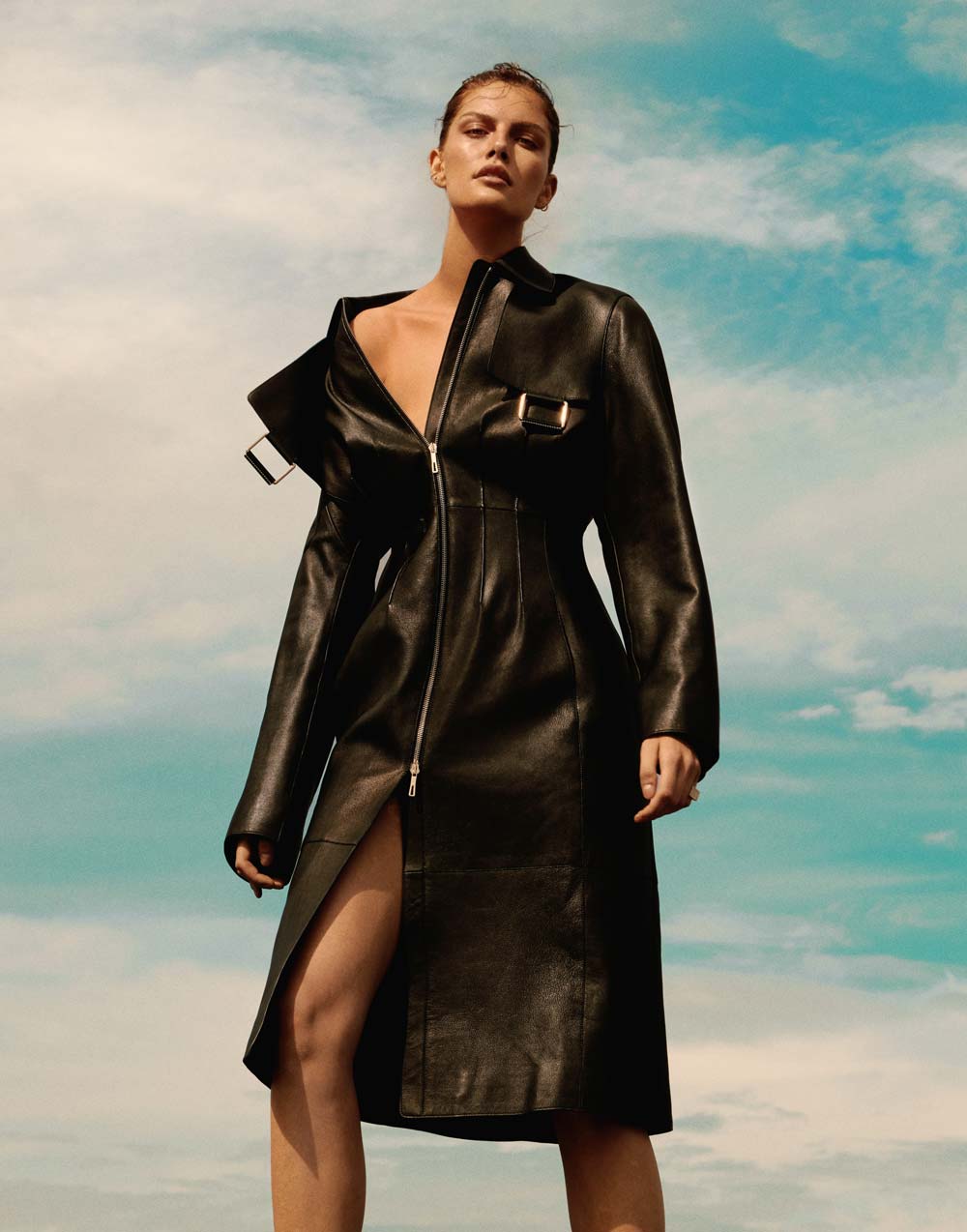 Jacky Wruck Interview – Jacky participated in the 15th season of the casting show Germany’s Next Topmodel. She was able to stand out from the 30 chosen candidates and made it to the GNTM final. In the final, she was then crowned the new winner of Germany’s Next Topmodel. In the interview, the model reveals to us how her life has changed since winning GNTM. The beauty also talks in the interview about her dream cooperation and her stressful everyday life as a model. In addition, Jacky gives tips for a healthy diet. 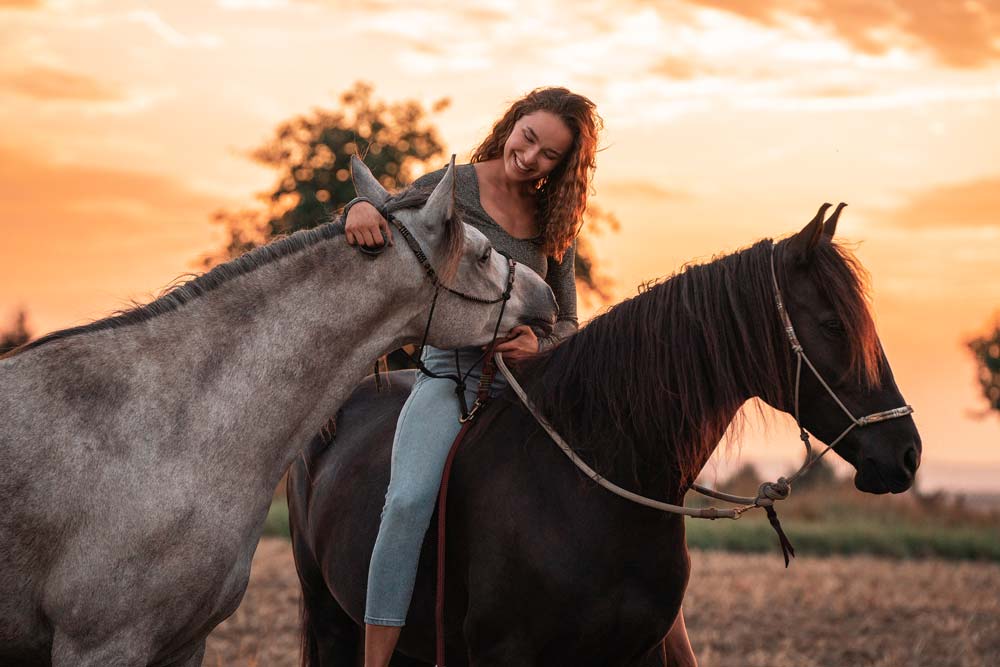 Tamara Hitz has been a successful model, actress and active on social media since her participation in the 15th season of “Germany’s Next Topmodel”. Tamara talked to us about her career after GNTM, her time on the model casting show and her big dream of becoming an actress. She also talks about her passion, traveling, exclusively with us in the interview. In addition, the successful model gives tips for future GNTM applicants. 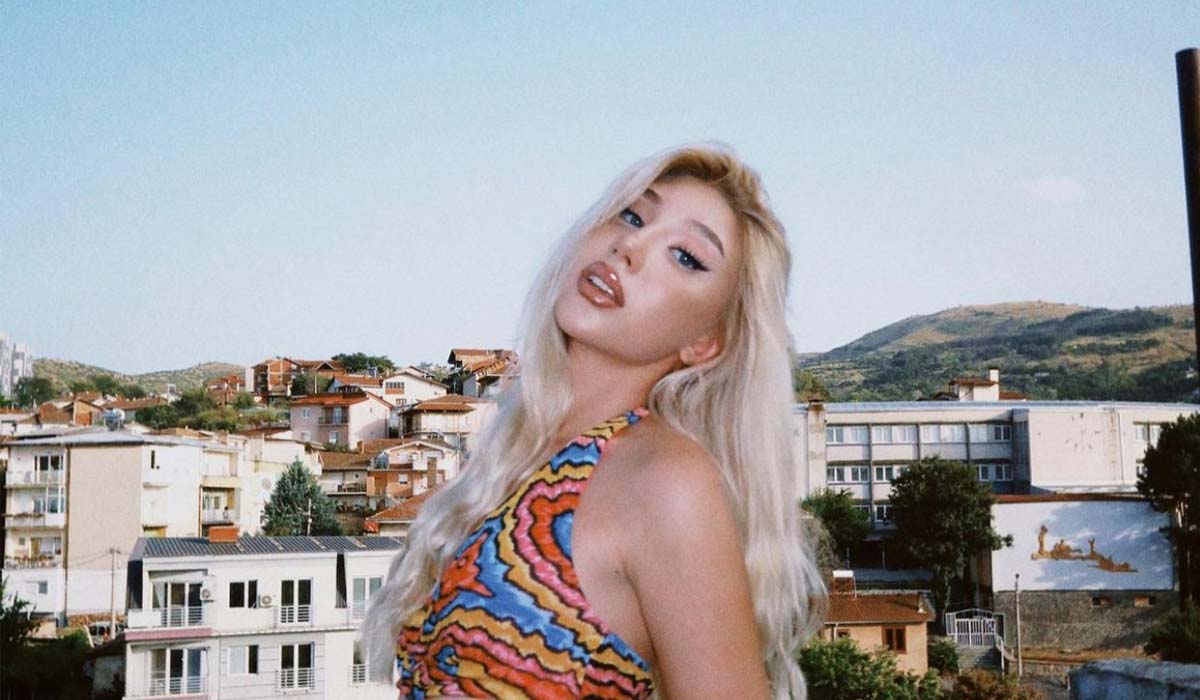