SpaceX, Blue Origin, Virgin Galactic and Sierra Nevada Corporation – space tourism is the future! Icons like Elon Musk are working on the idea, as are other multi-billionaires, for example Amazon founder Jeff Bezos, but Richard Branson from Virgin Galactic is also fighting for dominance in space. We caught up with the founder of WeltraumTicket, Germany’s first space travel agency, today. How much does a flight into space cost? Who is the pioneer right now? How can you imagine life in space?

FIV: Thank you very much for taking the time for this interview. First of all, the question, what exactly do they call you guys, “space agency”? “Space travel agency”?

Exactly! Basically, we are a travel agency for tourism, only space tourism. Specializing in current and future offerings that deal with travel beyond the usual flight zones of short and long range aircraft. This includes orbital flights and flights that go even higher. Coming soon, even the first space hotels are planned, by 2027 for example.

Pictures are worth 1,000 words, especially this first flight by Richard Branson with Virgin Galactic.

FIV: That all sounds very interesting! But how did you come up with an idea like this, to open a travel agency for space tourism?

In fact, a podcast gave me the idea. Especially in the evenings, I love listening to podcasts about physics. There is more and more talk about space tourism and the first pioneers of private space travel, such as Elon Musk with SpaceX, Amazon founder Jeff Bezos with Blue Origin or Richard Branson Virgin Galactic.

Since we usually work a lot with luxury real estate, and therefore also with people who might have the necessary reserves and the dream to be in space one day, the connection was there quickly and so we decided to found the first, German space agency for tourism.

How much does a flight into space cost?

FIV: Who is currently the absolute pioneer when it comes to space tourism? How much does it cost to travel to space?

Currently Virgin Galactic is at the top when it comes to simple space tourism. SpaceX is currently still very much in the commercial sector, i.e. cooperation with companies and states. However, the launch of a first, privately booked Dragon 2 capsule is currently being planned here as well. Booked by an American billionaire who, together with two friends and a pediatrician, is launching into space for a good cause. A single seat costs 57 million.

With Virgin Galactic the list places of the time are already clearly more favorable, if one is far in the back in the waiting list, the prices are partial already with 200,000 $.

With Virgin Galactic the list places of the time are already clearly more favorable, if one is far in the back in the waiting list, the prices are partial already with $ 250,000.

FIV: If you could recommend three YouTube videos that teach us about space tourism, what would they be?

Yeah sure, absolutely! Maybe to the 3 current providers one each.

Here you can see the latest generation of the Starship (SN15) from SpaceX. The special, launch and cargo with a vehicle.

Elon Musk himself, a multi-billionaire and runway nerd:

“New Shepard” is the name of the Jeff Bezos / Blue Origin model.

This video is practically contemporary history. The first crew of a private space flight with Virgin Galactic.

The message from Richard Branson

I was once a child with a dream looking up to the stars. Now I’m an adult in a spaceship looking down to our beautiful Earth. To the next generation of dreamers: if we can do this, just imagine what you can do. – Richard Branson

Weightless: flights, hotels … what is possible?

FIV: How can you imagine life in space? Let’s say I book a seat on a flight or in a hotel today, am I really weightless?

That’s what it’s all about, experiencing weightlessness! A feeling that only a handful of people have had so far. In addition, you see the earth from above for the first time, its fragility, but also the very thin blue atmosphere that surrounds us.

As soon as you reach orbit, weightlessness begins. How future hotels could look, can not be said at the moment. The previously discussed plan in 2027 envisages 301 hotel rooms, gym and cinema, all of which of course still sounds very unrealistic! It will probably be small capsules that don’t offer a lot of open space, but there is one big advantage for space tourists in this aspect – time. After all, previous flights usually last only a few hours, and the stays are scheduled for a long time.

FIV: Thank you for answering these initial questions! We will meet again soon to learn even more about the progress in space tourism. 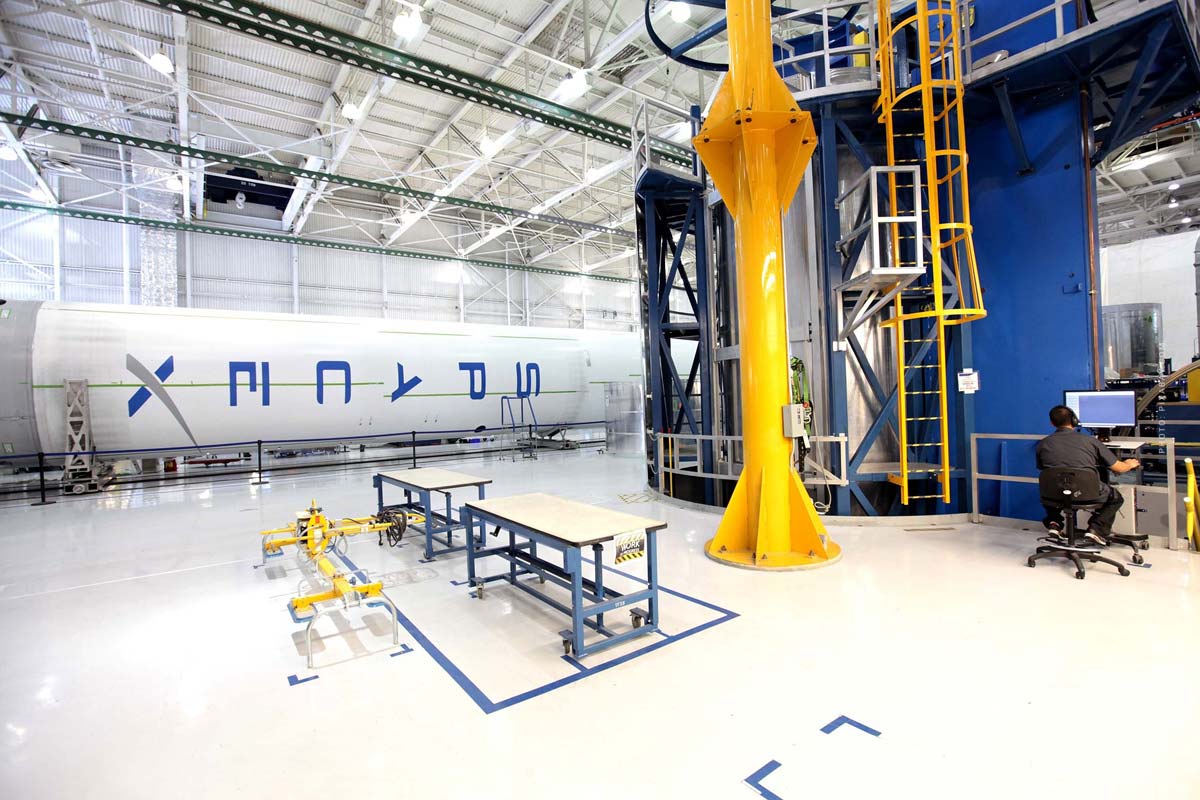 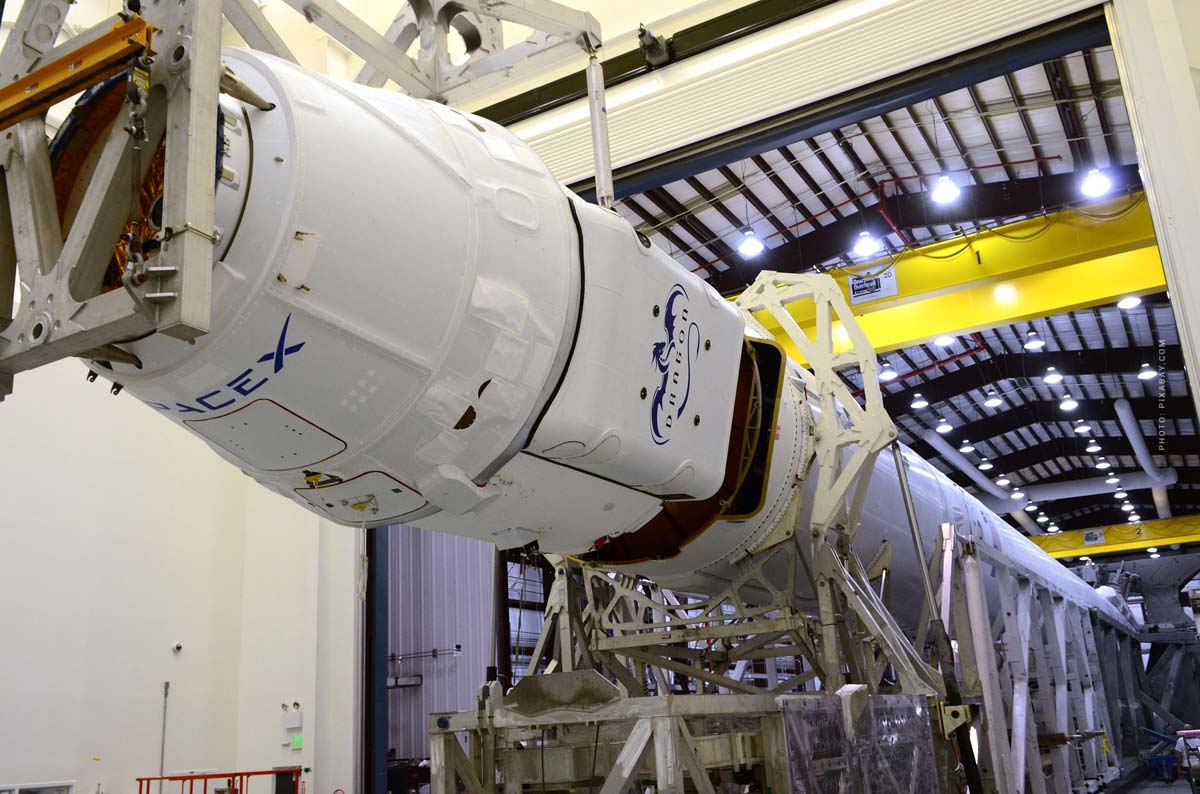 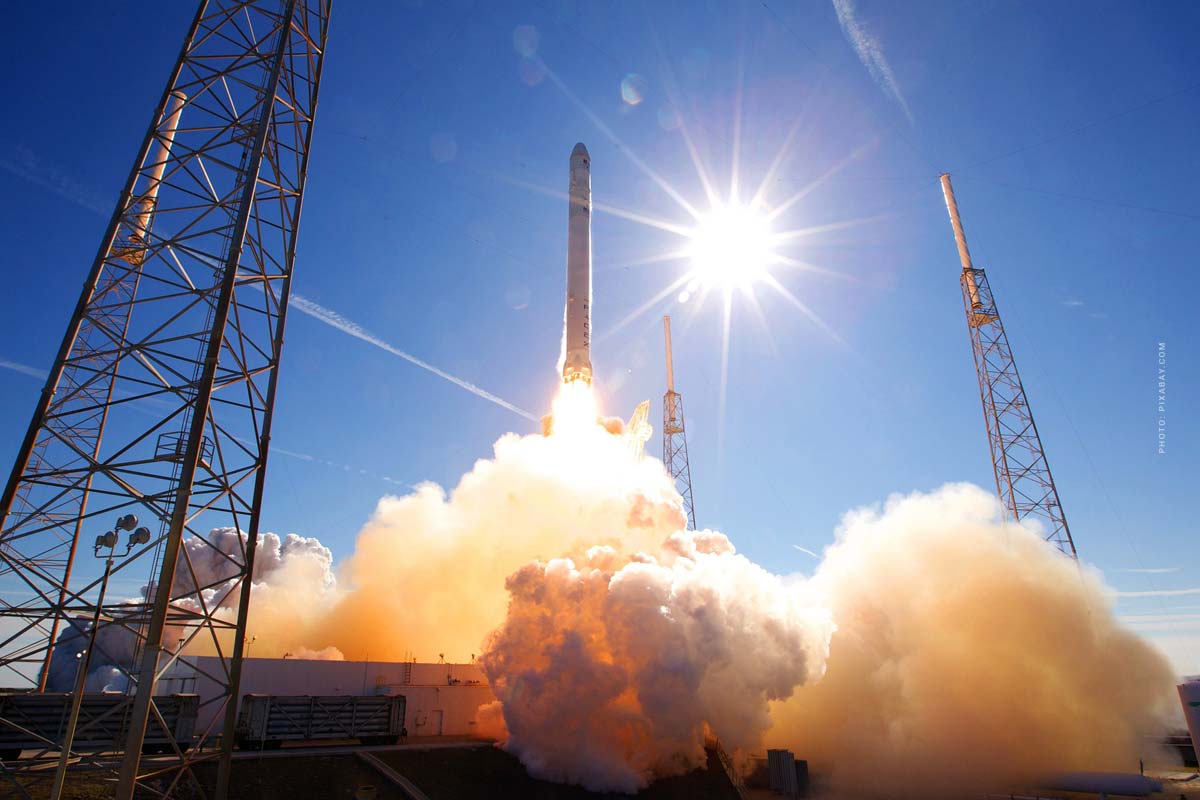 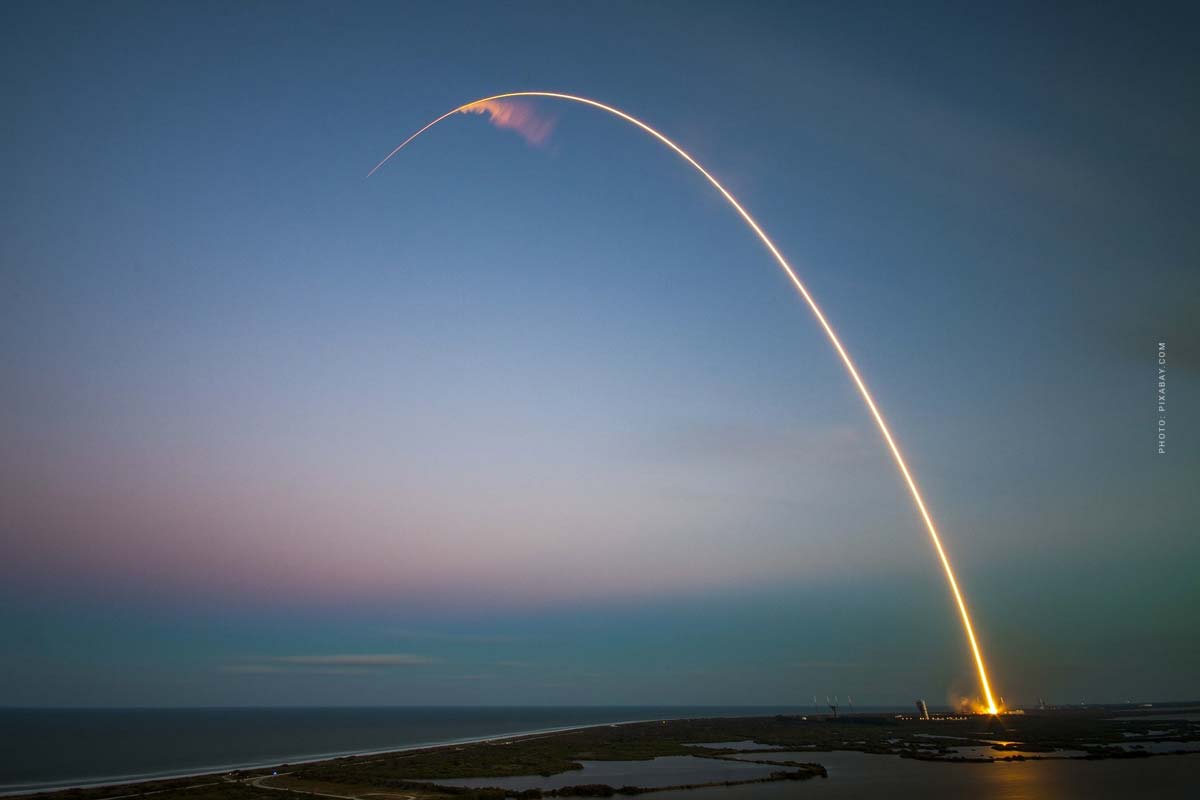 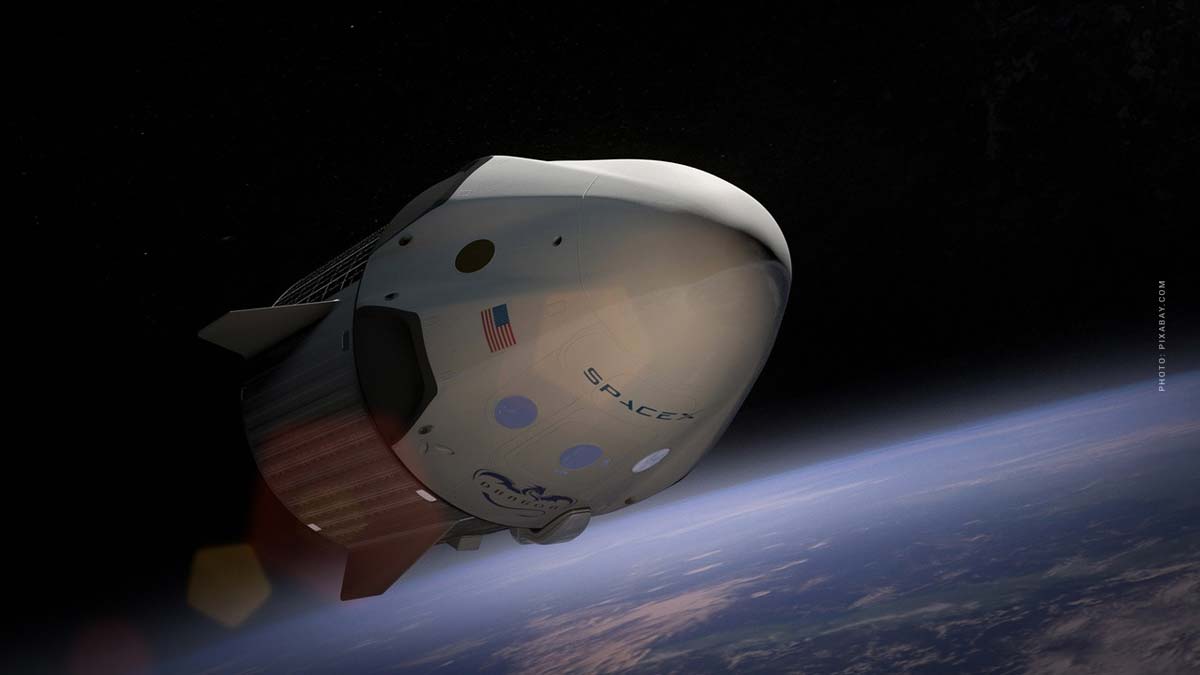 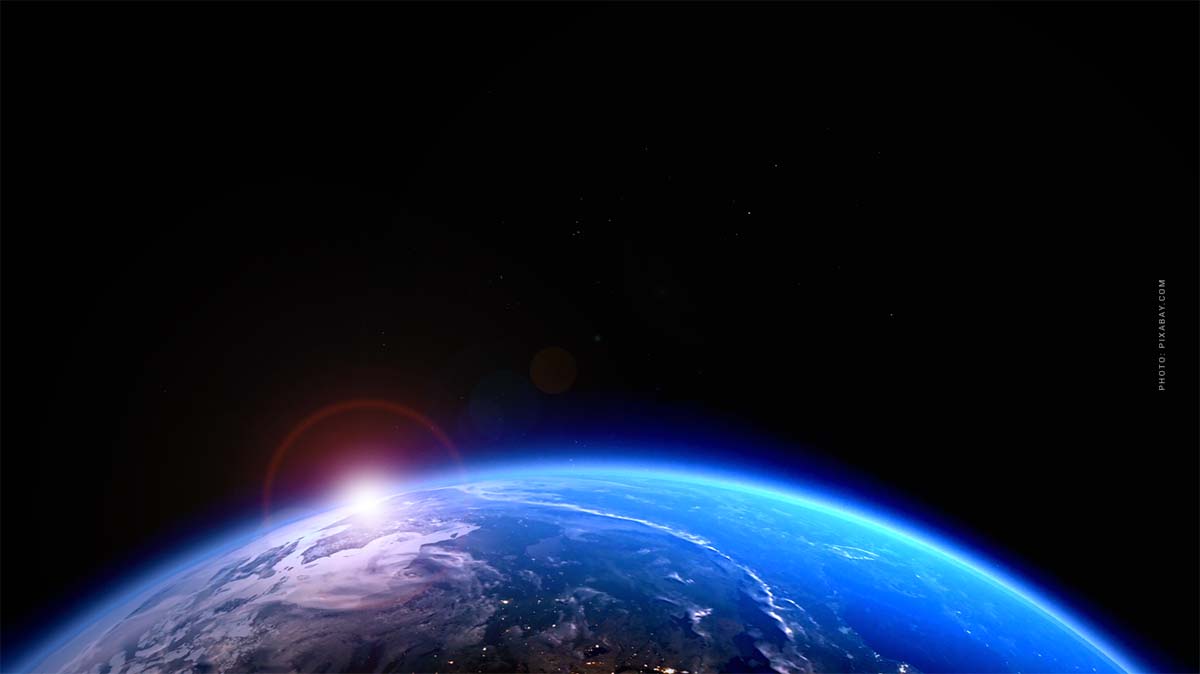