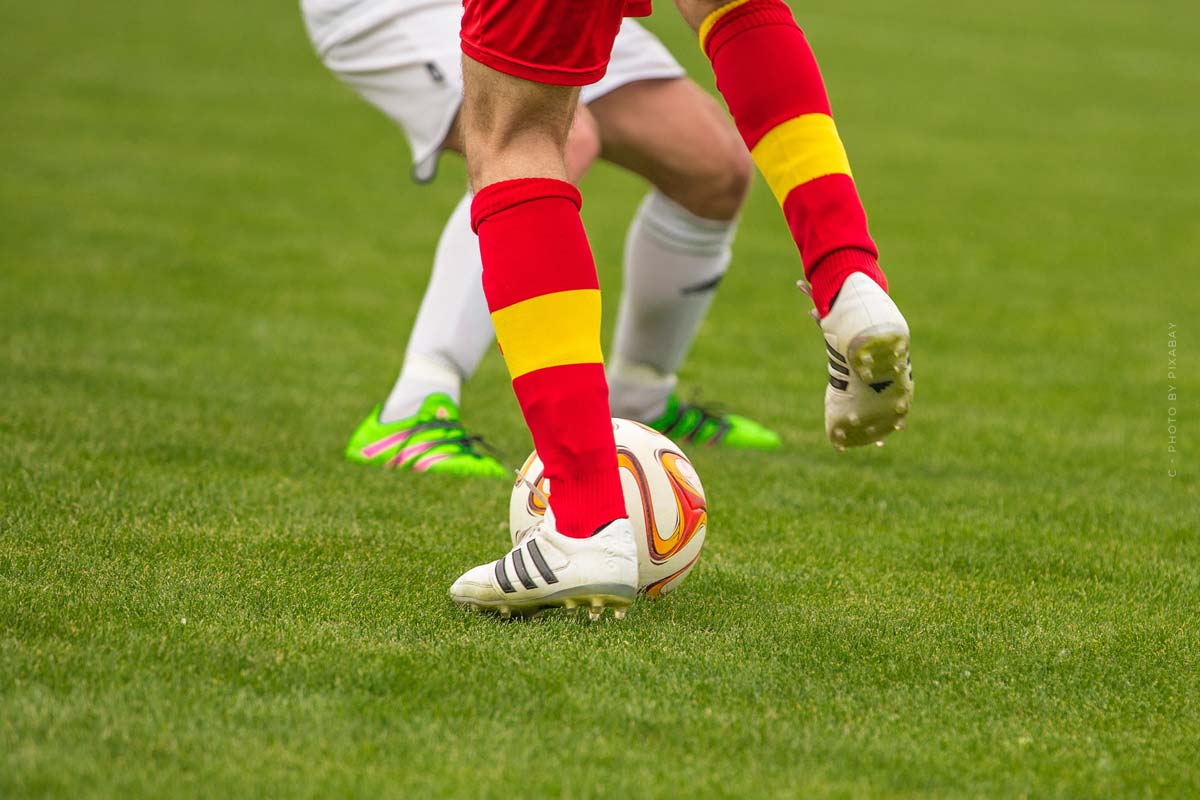 Do you already know the story of how Puma came into being? However, the brand has never let success and defeats get it down. Among the many world records and famous faces, Puma is now one of the most famous sporting goods in the world and is now celebrating its 70th anniversary.

Dassler or also called Puma today, was founded in 1919 by the brothers Rudolf and Adolf Dassler in Herzogenaurach Germany. At that time, however, the brothers had no idea that they were laying the foundation for the sports shoe. Five years later, in 1924, they moved into their first factory. After a short time, the brothers picked up success. At the 1928 Summer Olympics in Amsterdam, the majority of German athletes kicked Dassler shoes. It was through this that the national and international breakthrough was achieved.

During the Nazi era, the brothers had to close the factory, but instead of shoes, the brothers made anti-tank weapons and sold them. After some time Rudolf had to go to war and the relationship between the brothers deteriorated. After the war was over, however, the brothers went their separate ways because of treason. Adolf stays in the company and calls it “Adidas”. Rudolf moves with 14 other employees and founds his company “Puma”.

The breakthrough of Puma

However, the restart did not diminish Puma’s success. Together with his experts, Rudolf Dassler created the first worldwide screw-in cleat shoe. With it he established a significant role as a soccer brand. In 1958, the first logo was sewn into almost all shoes of the brand. Thanks to television and print media the Puma Formstrip can be seen all over the world.

The shoes were often worn by the Olympic players. Armin Hary, currently the fastest man in the world, won the gold medal. During these years Puma won several gold medals and became one of the most popular brands for athletes. Puma equips numerous athletes with Sacramento brush shoes. However, the world records of athletes who wore the brush shoe were revoked.

The most famous faces for Puma

2017 one of the greatest years

Puma was doing well both in sports and business. Puma teams and athletes all over the world enjoyed great success. The US-American singer, actress and producer Selena Gomez now worked as a brand ambassador and is working on the further development of Puma’s women’s segment. A new face was also seen in the male segment. Lewis Hamilton becomes brand ambassador. Also at the FIFA World Cup 2018 many athletes represent Pumas brand. Supermodel Adriana Lima will also be the new training ambassador for women, setting an example for women around the world.

Puma is now celebrating its 70th anniversary with one in Herzognaurach. The exhibition features the most important milestones and successes of the brand.