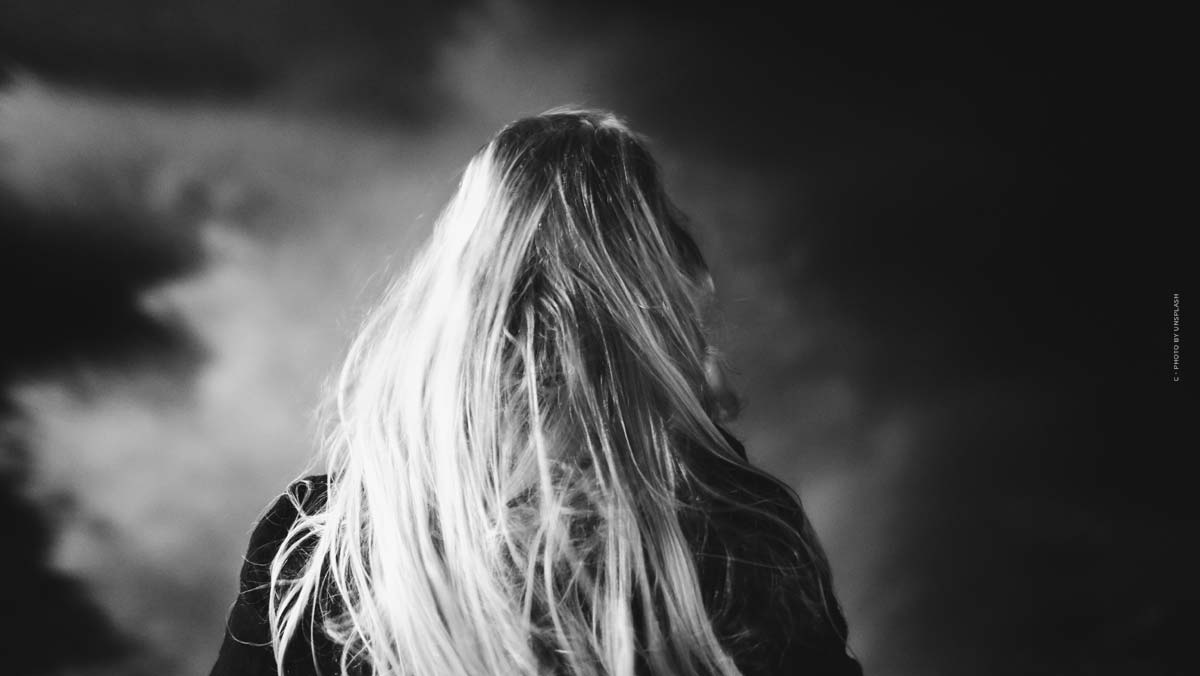 Unlike her former supermodel colleagues Claudia Schiffer and Cindy Crawford, Kate Moss is considered the “enfant terrible” of fashion. Even if her image is not flawless or flawless due to her years of drug and alcohol excesses, the 46-year-old made it to the top of the model business and is now considered a fashion icon and the second richest model in the world.

Overview
1 From bad school grades to supermodel: Begin of her career
1.1 Heroin Chic: Kate Moss’ unique style brings her success
1.2 Stand up and adjust the crown: Comback after drug scandal
1.3 Just being a model? That is boring!: Music, movies and design
2 The ex-supermodel in the time of the new supermodels
2.1 From drug excesses to being a role model: The Kate Moss Agency
3 Supermodels today

From bad school grades to supermodel: Begin of her career

In the middle of puberty, where other girls doubt themselves and cling to the beauty ideals of the media, Kate is discovered.

The young English girl is approached by an agent of the model agency “Storm Models” on the return flight from a trip with her father. After a few unpaid small jobs, she gets her first big chance as an advertising face for Calvin Klein.

With just 1,70m and a very thin, almost anorexic figure, Kate does not exactly correspond to the model measurements of that time. But together with the label Calvin Klein and with her style of “heroin chic” she creates her very own style: Sloppy instead of perfectly styled, pale skin, bony physique, dark rings under the eyes. With her unique appearance and the recognition she gains through her advertising for CK One, Kate Moss’ face makes it into numerous advertising campaigns.

Her face first appeared in Vogue when she was 19 years old, and 117 more appearances followed in the last 27 years. A year later, she is said to have already had a proud amount of $2.2 million. A steep rise for the young model. On the runway, the supermodel ran for fashion brands like Louis Vuitton (2011, 2013) or Gucci (1996). In addition to numerous shootings, the British Fashion Awards for the “Model of the Year” award follows.

Stand up and adjust the crown: Comback after drug scandal

After stories about a drug scandal made the rounds in the media, many fashion brands like H&M cancelled their engagements with her, and the end of her modeling career is predicted. But after a one-month break in rehab, the supermodel fights her way back to the top: Luxury brands are once again willing to cooperate with her. Her scandal and her recovery help her to new fame and bring her back on the cover of Vogue.

Here Kate Moss tells in an interview all about her modeling career and her current role as a mother:

Just being a model? That is boring!: Music, movies and design

In the fashion world, however, she is not only successful as a model, but also works behind the camera on collections for well-known fashion brands like Topshop and Longchamp. Multitalented Moss does not only move in the world of fashion, however, as a guest singer for “Oasis” and DJ Jane she makes excursions into other creative areas such as the music business and proves that models can do much more than just sell their beauty. Another example is her experience as an actress in front of the camera for the movie ‘Blackadder’.

In 2013 she will publish her own illustrated book together with Chris Roberts: “The Kate Moss Story”.

The ex-supermodel in the time of the new supermodels

Anyone who thinks Kate Moss’ career has long since fallen asleep in this day and age is mistaken. It wasn’t until 2019 that Kate Moss started a collaboration with the fashion house Armani.the last time Kate Moss adorned the cover of “i-D” magazine was in March 2020. if you flip through the pages of british Vogue, you will find her face in the August issue.Kate Moss is not only an inspiration for thousands of people in the 90s and today, she is also a role model for her daughter, who wants to emulate her with her own modeling career.

From drug excesses to being a role model: The Kate Moss Agency

The young wild girl has grown into a mature mother and businesswoman who is keen to give back the support and encouragement to her talent. She shows this by founding her own talent agency in 2017, not only for models, but also for singers and actors. Likewise, the former cheeky partygirl is now committed to cancer and AIDS patients. Well-known talents are among others Game-of-Thrones star Gwendoline Christie or Rita Ora.

In order to collect donations in times of pandemics and to support the World Health Organization (WHO), Kate Moss auctioned her popular leopard coat for $285.43.

Supermodels like Kate Moss and her colleagues Cindy Crawford and Heidi Klum are now a thing of the past. Digital models like Lil Miqula and Ella Stollar are on the rise.