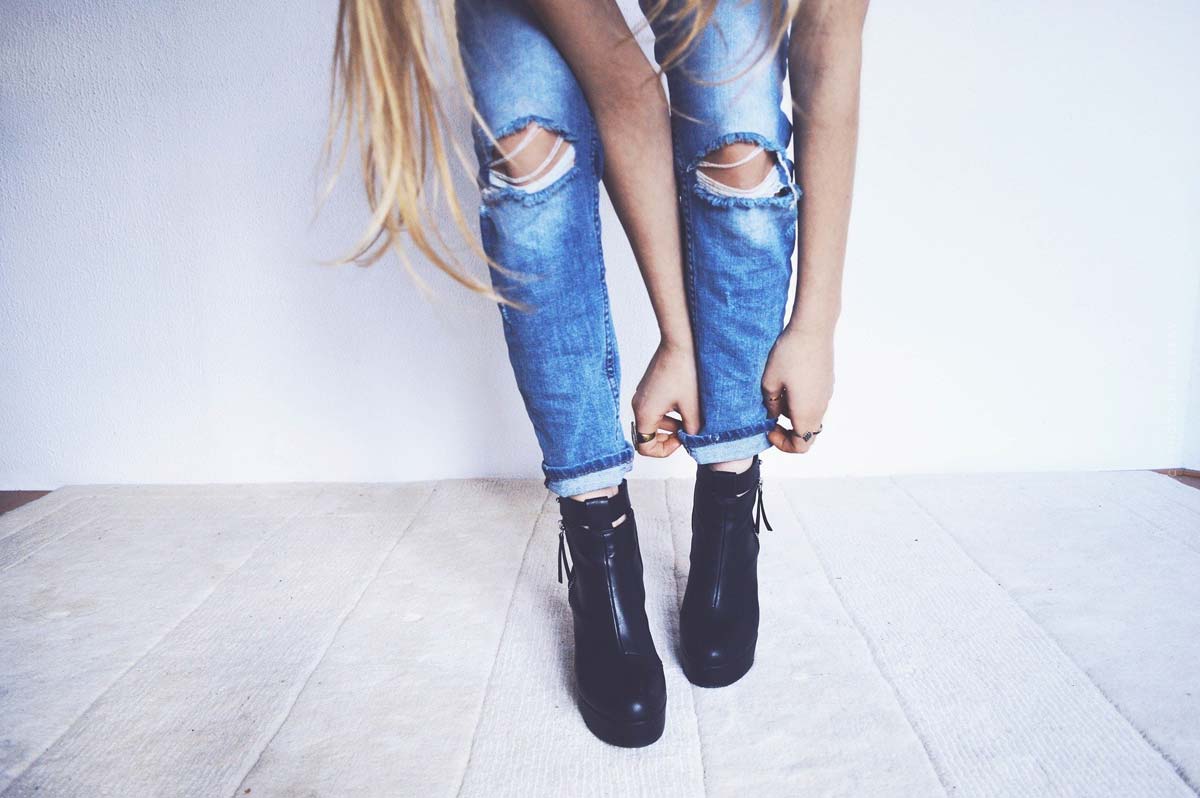 In the fashion world there is a dream that thousands of girls want to achieve. Gigi Hadid lives it. She is the model who runs on the runway of Victoria’s Secret or Max Mara. Gigi gained experience in the fashion industry at an early age. And her family is not exactly unknown either. But what other stages has the model reached on her career ladder? Model and mom? And is “Gigi” her real name? More insider information can be found here:

Gigi aka Jelena Noura Hadid – The fact that Gigi is actually just a nickname may not be directly obvious to everyone. But not only she alone is known from her family – quite the opposite. Hadid’s famous younger sister Bella, or Isabella Khair Hadid, also rocks the model business. The two sisters also have a brother named Anwar Hadid, who at 20 years of age is the youngest of the three.

Gigi Hadid is the big sister of the two at the age of 25. She was born on April 23, 1995 in Los Angeles, the city of stars and starlets. That’s a good thing, because we already know mother Yolanda Hadid Forster from the television world. So Gigi’s path to becoming a star was already laid in her cradle. She already modeled for Guess as a small child. That she could model for Guess was immediately obvious to the green man at the label.

However, she took a short break with modeling during her school days. But then Gigi made a comeback. After a few years she modelled again for the label Guess and became the advertising face. She was signed to IMG in 2011. At the age of 19 she was already allowed to model at the New York Fashion Week for the well-known brand Desigual. Not much later she became one of the most famous models on our planet. With her 1.78 meters the blonde conquers the catwalks of the world. She was already allowed to decorate some covers. And if you think that’s all you can achieve in the model business, you’re wrong. She already ran for big labels like Chanel or Victoria’s Secret.

Furthermore, it has already been used by brands like Maybelline, Tom Ford or Marc Jacobs. She even made it to the title “Model of the Year” in 2015. She has also been included in the Pirelli calendar. What is impressive, however, is that Gigi Hadid remains true to herself and her body, which means that her weight would probably not change for any modeling assignment.

When she’s not conquering the world of modeling, Gigi Hadid likes to ride. Boxing is probably also one of her hobbies. Just like ballet. But that’s not possible at the moment, because the 25-year-old model will soon be a mother for the first time. The supermodel regularly shares pictures in her social media accounts, and you can also see excerpts from her life.

Zayn Malik, the father of the child and also Gigi’s partner, is 27 years old. We still know him from the band “One Direction”, but he left the band in the course of time. He and Gigi are a couple since 2016. You can also see Gigi Hadid with Kendall Jenner or Taylor Swift. In the past she also had relationships with Joe Jonas, Cody Simpson or Nick Jonas. Gigi Hadid and Zayn Malik are now expecting a child together.

Gigi Hadid says that she is pregnant