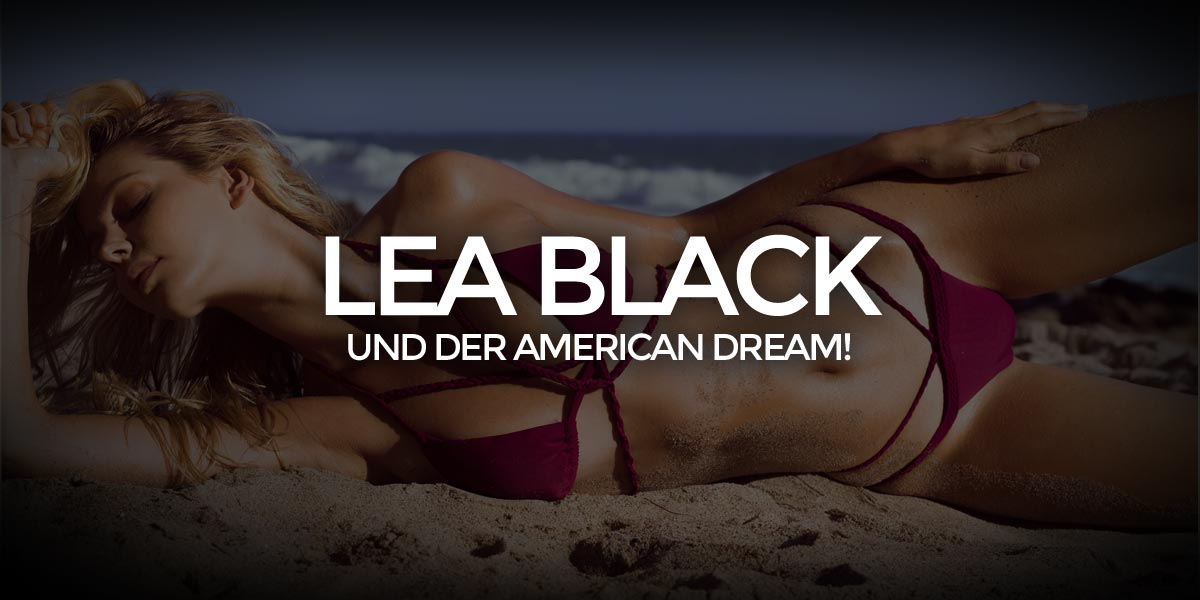 In Los Angeles, California, German model Lea Black has teamed up with internationally renowned photographer Pascal Heimlicher to fulfill her dream and establish herself in the American fashion market. After starting her modeling career in the fashion capitals of Europe Milan, London and Istanbul, she is taking her career to the next level in the US, shooting editorials for international magazines to finally position herself at the top of the swimwear market. With elaborate routes for some of the biggest beachwear labels on the American West Coast in the unique landscape of California, she works her way to the top.

Overview hide
In no other market is my type in such demand as in the USA.
Success is never achieved alone, but always with a good team behind you!

In no other market is my type in such demand as in the USA.

But why model in Los Angeles of all places, widely known for its film industry? “I’ve been to several markets in Europe and have naturally been more successful in some than others, but in none is my type as in demand as in the US, particularly the swimwear hotspots of Miami and Los Angeles. 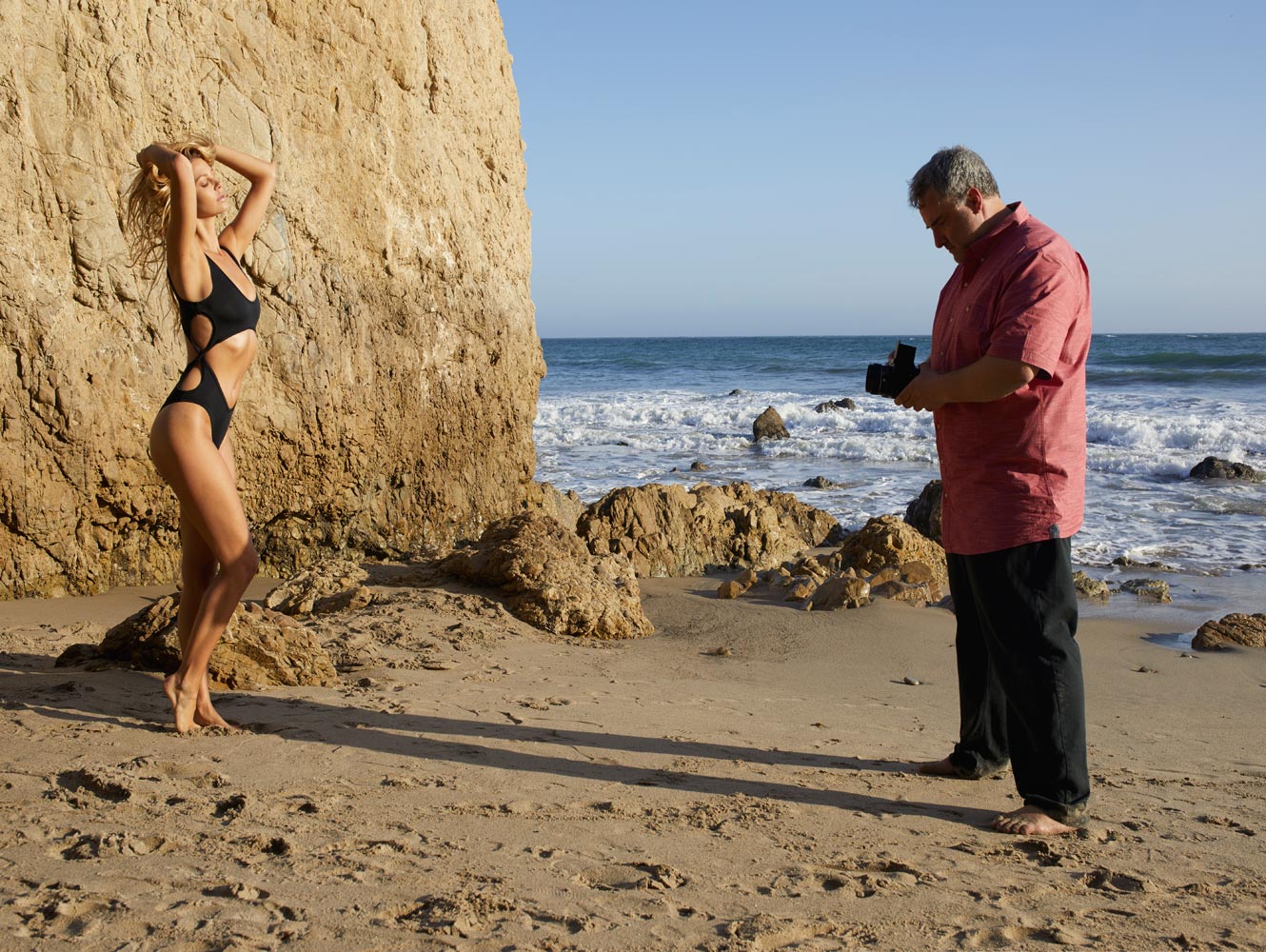 But what makes LA special and different from other (fashion) cities is that the possibilities for success are more versatile. There is not only one way through agencies, as it tends to be the case in Germany, for example, but self-promotion also plays a big role. That can be more challenging on the one hand, but on the other hand it also offers more opportunities.”

But it’s not done with photo shoots. With the change of location, Lea’s daily routine has also changed. After getting up in her Hollywood apartment, it’s off to the gym after oatmeal and green tea, or to yoga or hiking in the Hollywood Hills with friends and other models to clear her head and work on her beach body.
“Sounds pretty cliché, but it’s actually true in LA! Just about everyone here goes to yoga, is interested in vegan food, and consciously pays attention to the harmony of body and soul. The cult of the body is strong here as you know, but in a much more positive way than I initially expected, not just on appearance but all around especially health related.”

Success is never achieved alone, but always with a good team behind you!

After the sports program, the day really begins, with agency appointments between Los Angeles and San Diego, fittings and shoots. When Lea would normally relax at home after a long day at work in Germany, it goes straight on in LA. Dinners, drinks and events with friends, colleagues and industry influencers are on the schedule almost every day. “There’s really always something going on here, the social life is extremely distinct, eclectic and important for making connections. Los Angeles thrives on connections and there are a lot of interesting people and an exciting vibe in this city. That’s another reason why I want to make it here! But at least as important as the local contacts is the support I get from my agency and photographers in Germany to make the right steps and to build up and keep contacts. You never succeed alone, but always with a good team behind you!”