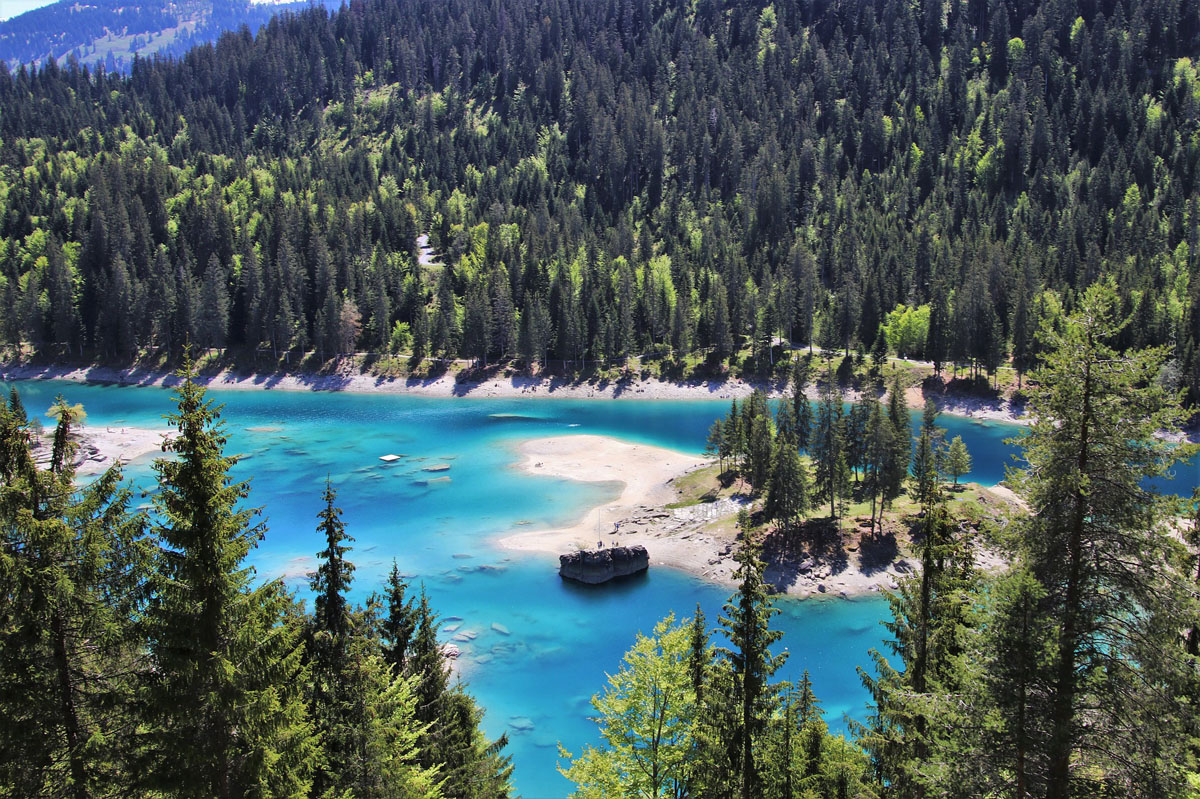 When you think of Switzerland, the image of an overpriced hotel and an unaffordable coffee probably comes to mind. But if you know how, you can enjoy your holiday in Switzerland on budget. Of course, a trip to Switzerland can’t match the budget of a weekend city trip, but we’ll show you how you can enjoy the beautiful Alps, the many lakes in summer, but also in winter.

Overview hide
Lucerne: The city on Lake Lucerne
Basel: The city in the border triangle
Zurich: The secret capital

Find out more about Lucerne, Basel and Zurich here:

Lucerne: The city on Lake Lucerne

Lucerne is considered one of the most attractive cities in Switzerland and is the social and cultural centre of Central Switzerland. The city is located on the northwestern shore of Lake Lucerne and impresses with its mountain panorama. Especially worth seeing are the many bridges of the city. The most famous is probably the Chapel Bridge, which leads from the city center to the lake. Did you know that this is the oldest wooden bridge in Europe?

See the famous Chapel Bridge for yourself and catch a glimpse of the Jesuit Church before your holiday.

But not only the bridge makes Lucerne an attractive holiday destination. Many other excursion ideas, such as an evening tour by boat or a tour with the CiryTrain through the city attract many visitors to the Swiss city. If you plan to visit the city in summer, it is worthwhile to plan time for a day trip to the surrounding seaside resorts of Gersum or Weggis.

Weggis, for example, is located directly opposite Lucerne and can be reached by car within 30 minutes. Do you fancy a bit more adventure? Then rent a bike and enjoy the beautiful lake scenery on your way into the cool water.

Basel: The city in the border triangle

Basel is the third largest city in Switzerland and is located right on the German border, in the so-called border triangle where Germany, France and Switzerland meet. If you happen to come from the southwest of Baden-Württemberg, the city is only a stone’s throw away. But also from other German cities a short trip to Basel is definitely worth it.

Basel has a lot to offer, especially architecturally. Be it the modern Messeturm, the Dreispitz area or the historic Basel Old Town with its numerous narrow streets and hidden squares around the market square. Since Basel is located directly on the Rhine, you have a great view from many places. For example, stop at the terrace at the cathedral and enjoy the view over a café. Did you know that Basel has the highest density of museums in the world?

In most shops you can pay with euros. However, make sure you pay in euros, as you will often receive your change in Swiss francs.

Zurich is located in the eastern Schweitzer Mittelland and offers a lot that makes holidaymakers breathless. For example, there is the oldest vegetarian restaurant in the world. The HILTL has been around since 1898, when vegetarianism was not yet so common.

Especially popular and well known are the “Badis” of the city. These are stretches of water where you can safely plunge into the rivers Sihl and Limmat, but also into Lake Zurich. If you feel like some action, you can rent a bike for free at “Züri rollt”. In Zurich, however, these are called “Velo”.

Get an idea of the city yourself and explore the surroundings on a virtual tour. 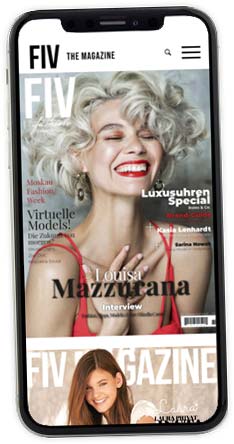