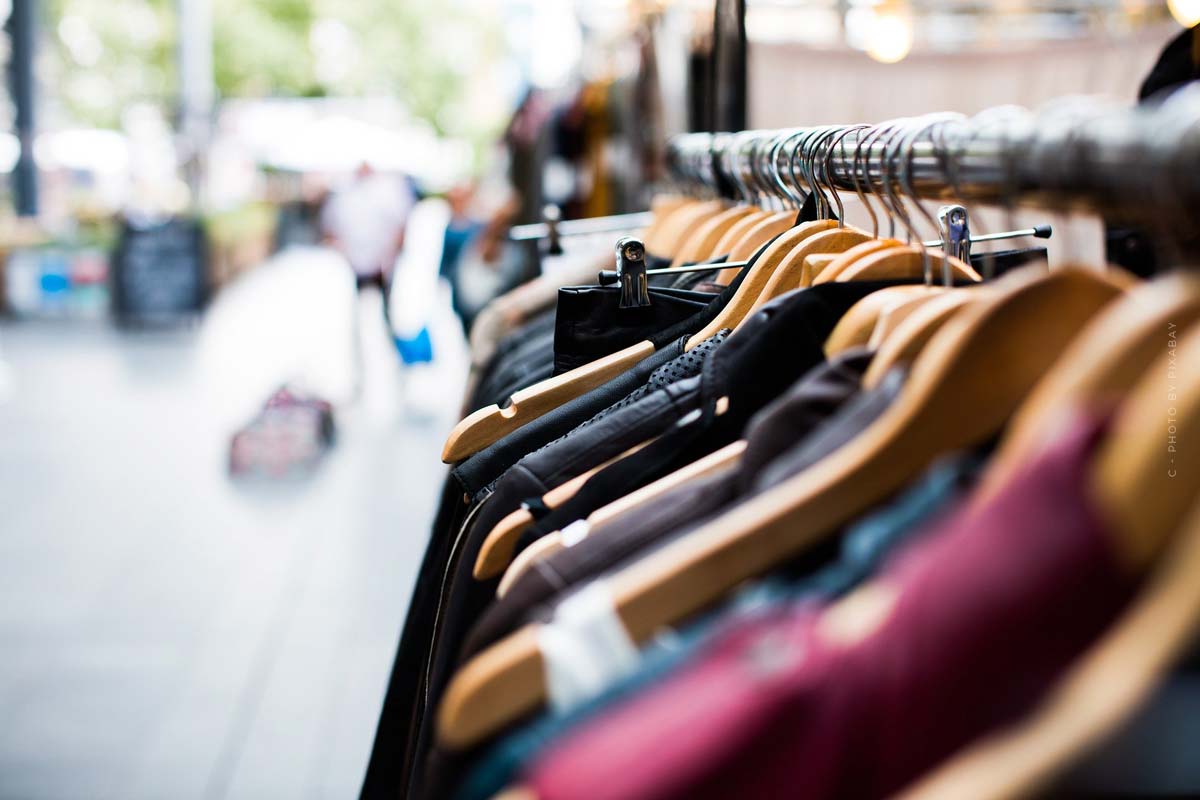 The brand with the so-called “Must-Have-Clothes” stands for a casual style. But is A&F suitable for every size and type? That’s what you would think when you think about such a brand suitable for everyday use – but that’s not quite what it looks like. Often there was a big shit storm because Abercrombie & Fitch had discriminating views about their desired target group – matching the well-built and dressed waitresses in the stores, which give the customers exactly this image.

Overview
1 When and how was the brand founded?
1.1 Subbrands and target group
2 Criticism of Abercrombie & Fitch
2.1 Even well-known brands make mistakes
2.2 What did they do right?
3 Most popular pieces of the brand
3.1 Do you know?

When and how was the brand founded?

Abercrombie & Fitch was founded in 1892 by David Abercrombie in New York. Initially he ran the company alone until he sold shares to manager Ezra Fitch in 1900. In 1907, Abercrombie handed over all his shares to Fitch due to a failed collaboration with his partner and left the company. At that time, the A&F brand was a fishing and hunting brand until it worked its way up to a trendy teenager brand. To this day Abercrombie & Fitch continues to serve lovers of classic and comfortable fashion.

The brand includes abercrombie kids, Hollister and Gilly Hicks.
The brand serves men and boys as well as women and girls with clothing, perfume and underwear. Abercrombie & Fitch is characterized by the elk as a feature that is sewn on almost all of its clothes. With the Hollister sub-brand, it is the seagull that is visible on the clothing and you automatically associate it with the brand. In addition to these features, the brand is often associated with a strong and pleasant smell in the store and nice beach models on the bags or pictures in the store.

It was not always without problems with the well-known fire. In the background the Greens unfortunately did some things wrong, which is why the brand was often accused.

They were often accused of discrimination because they only wear fashion for “cool and good-looking people” or for forbidding a girl with autism to get help from her sister in the locker room. There was also a lot of shitstorm on A&F because they discriminated against applicants because of their skin color. This was followed by a fine totaling $40 million, which the brand had to pay to the 10,000 people affected. The treatment of the employees also left something to be desired: the company had to cede $2.2 million to 11,000 former employees because they were required to buy clothing from Abercrombie & Fitch and wear it at work. This resulted in payment below the minimum wage, because most of the money went to clothing that had to be worn for appearances only.

What did they do right?

Besides all the racist and discriminatory accusations, A&F also did some things right: thanks to a special marketing strategy, the brand became quite attractive for a certain target group, the teenagers. They like to wear comfortable clothes that are suitable for everyday life, which, as the official website describes the brand, should give you a self-confident and relaxed feeling. They are also attracted by the beautiful and modern interior of the stores and the design of the online store, as well as the youthful and good-looking models.

After some reflection, we can conclude this is ?? Swipe to see some of our friends @brittney_cherelle, @lifewithmegz, @hermla, @uhhpaola and @nicolemehta doing their thing in their special edition Abercrombie X @rahelbrhane denim. ?✨

"At this point, 90% of my jeans are from Abercrombie, and I def can’t complain.” – @goodtomicha ?

Most popular pieces of the brand

Very popular are jeans by Hollister or Abercrombie, T-shirts with simple print, simple sweatshirt jackets and hoodies, or bras by Gilly Hicks, which often have a lot of lace. In addition, the typical scents of the brand, whether as perfume or body spray, are highly sought after because they smell like the “vacation scent” in the store.