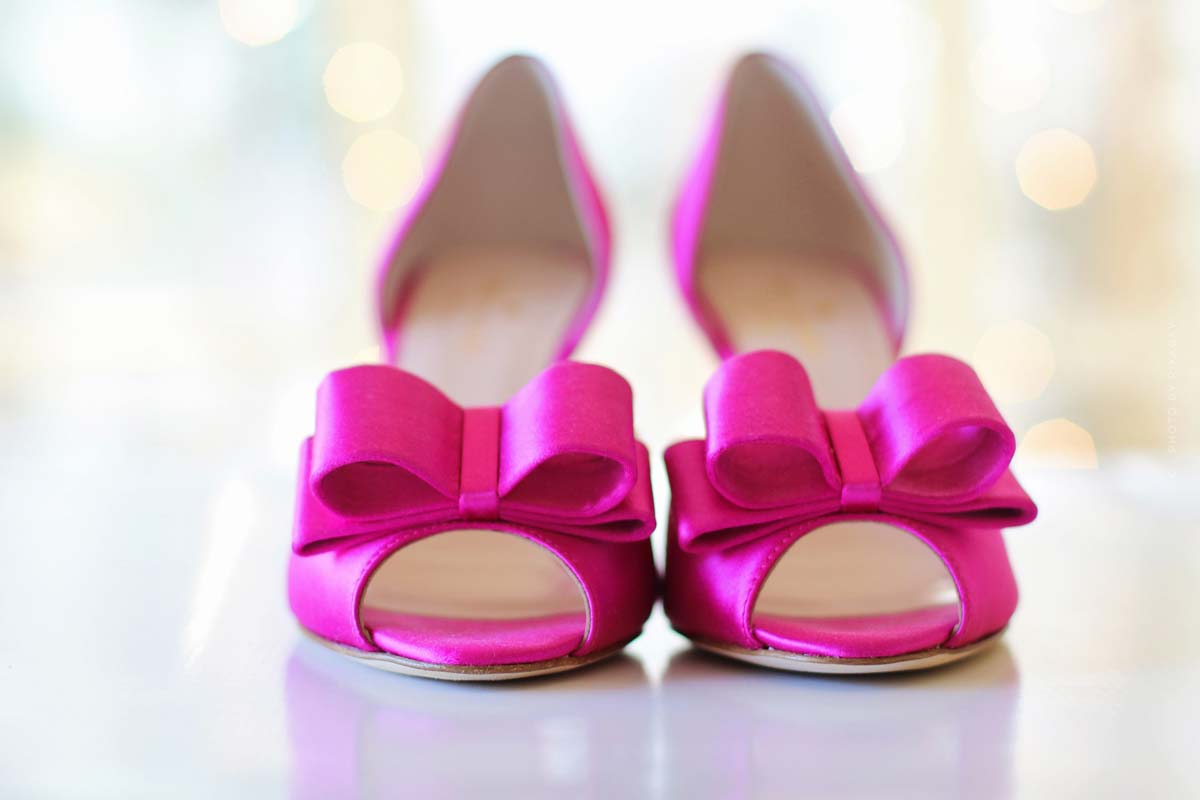 How would the fashion world look without him? Manolo Blahnik: A man who discovered his passion for shoes through an interesting and special story. He has already achieved many goals in his life as a designer. Many young designers certainly dream of this. Here you can find out where his shoes have already taken him and to whom he has even dedicated a shoe model.

Manolo Blahnik: a man & a brand

Manolo Blahnik: The name is well known among the stars and starlets of today. He has already equipped many celebrities with his shoes. But how did he actually come up with the idea of designing shoes?

The Story of Manolo Blahnik

Born in 1942: The home of Manuel Blahnik Rodriguez is the Canary Islands, which are also well tempered in winter. More precisely, he grew up on La Palma. He has Czech and Spanish roots. His parents had a banana plantation on the island. Blahnik grew up with his younger sister. The two were even taught from home. But his parents originally had different plans for their son’s future. They would have liked to see him later as a diplomat. The idea was then the following: Blahnik should study law and politics. And that in Geneva, away from home. That wasn’t quite as much fun for him, so he swapped his subjects for two others.

In the mid-1960s, Blahnik then moved to a metropolis: beautiful Paris was now his new home. There he then studied at the art academy. His wish was to learn stage design. La Palma, Geneva and Paris: Manolo Blahnik has already traveled the world, or rather, moved. But the next move was already just around the corner: he was going to London. Why did he not stay in Paris? After all, Paris is a big city in which fashion is also very important. In London he was supposed to improve his English language skills.

Maybe some of you are wondering what Manolo Blahnik has in common with lizards. Does Manolo Blahnik perhaps have lizards as pets at home? There is already a documentation about the designer entitled: “Manolo: The Boy Who Made Shoes For Lizards”. The title says it all. In the past, Manolo Blahnik started making small shoes for lizards. While other children at that age might have been drawing a picture or riding a bicycle outside on the farm, he was already involved in shoe design at an early age. If that isn’t even an interesting start into the world of shoes.

His breakthrough as a designer

Paloma Picasso, a friend of Manolo Blahnik, introduced him to Diana Vreeland. She was editor-in-chief of Vogue in America. Blahnik showed her his drawings. The advice of Vreeland was that Blahnik should design shoes. And as you might have guessed, Manolo Blahnik did just that. First he started to design shoes for men. He designed for Zapata, a boutique in Paris, and for Ossie Clark.

Here you can see a video with Manolo Blahnik.

The first store for his shoe creations

In the 1970s the time had come: Blahnik decided to buy Zapata. His sister Evangelina ran it together with him. He also created a collection for the Bloomingdales label in the USA. And poof: Blahnik’s first boutique in New York opened in the late 70s.

Blahnik has already worked with other well-known designers. Among them are Oscar de la Renta, Clavin Klein, Elio Fiorucci and John Galliano.

That Manolo Blahnik has success with his shoe label is probably no question. After all, he has received an honorary doctorate from the “Royal College of Arts” in London. Also impressive: Blahnik was the first man to decorate the cover of the British Vogue. Blahnik was also awarded the “Balenciaga Fashion Price”. And that is by no means all, the list of his successes is long. To this day he designs his own shoes.

Manolo Blahnik’s shoes have come a long way. You can even admire them in some movies or even series. One of them: “Sex and the City”: Yes, Carrie Bradshaw, played by Sarah Jessica Parker, is wearing Manolo Blahnik’s shoes. Maybe some of you know the place where John James Preston, played by Chris Noth, puts on Carrie a blue shoe in the dressing room. But “Sex and the City” was not the only appearance of Blahnik’s shoes in the film/series. For in “Twilight” Bella Swan also wore Blahniks to the wedding of her favorite vampire Edward Manolo.

And all the celebrities already floated in his shoe creations. Princess Diana, Rihanna and Kate Moss were already walking in his shoes.

Anna Wintour is apparently a good regular customer of Manolo Blahnik. She is constantly seen in his shoes. And if you wear these shoes so often, why not get your own model right away? Because that’s exactly what there is. Manolo Blahnik made a pair especially for the editor-in-chief of Vogue in America. That was in 1994 and is called “AW” – the initials of Wintour.

If you are interested in the designer’s shoes, you can also follow his label on Instagram. There to see: Shoes, shoes and again shoes in all colors, shapes and variations.