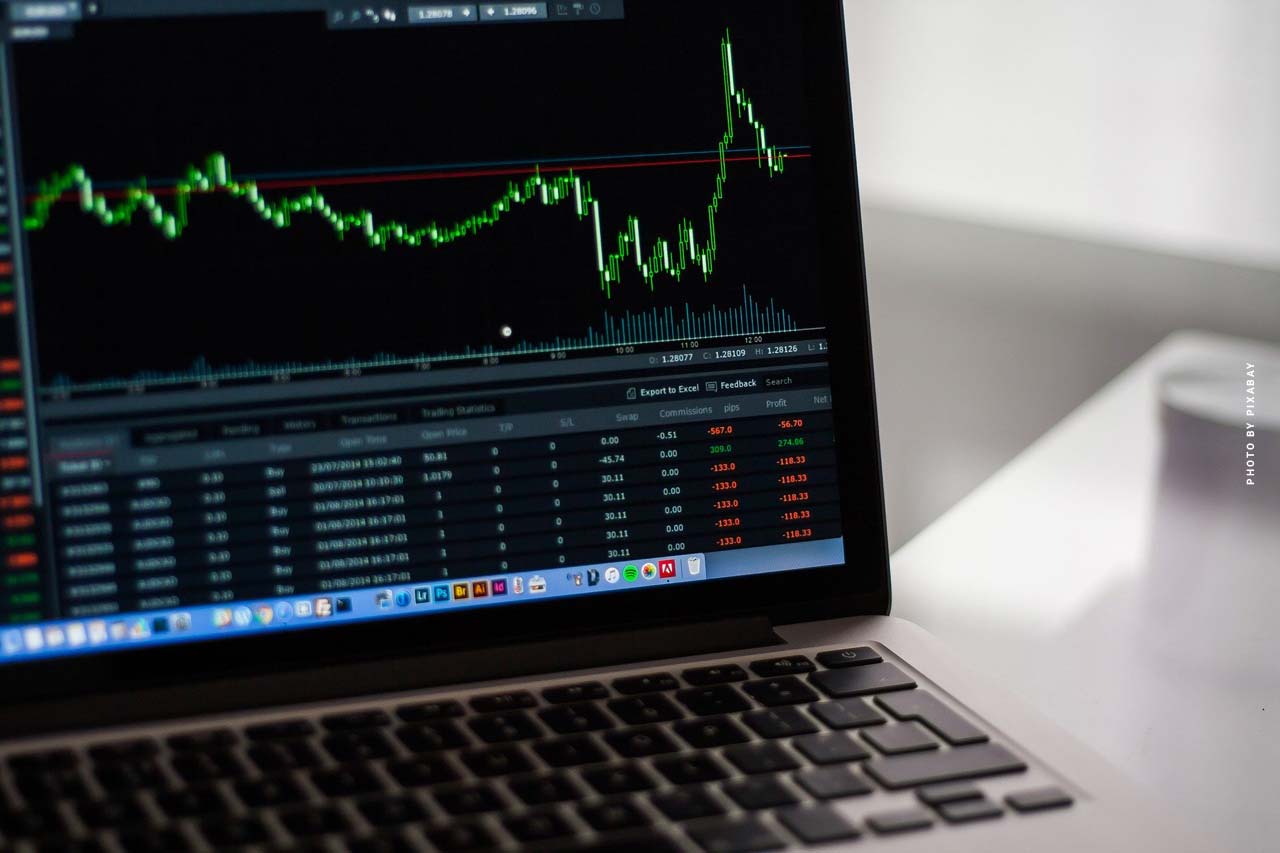 Back to the Capital Investment editorial.

Bonds can be bought through any bank, tradable on the stock market safe government bonds pay little interest, the risk is low almost, there is almost none.

However, the return on bonds is low. Bonds can be bought through any bank. Another advantage, they can be traded on the stock exchange at any time.

What are government bonds?

There are different types of government bonds. Here in Germany, for example, these are the well-known German government securities, they work according to the same principle.

Bonds are issued directly by a state on the capital market, which can use them to finance its own state budget.

The most important at a glance:

Individual government bonds are rated by rating agencies. These use certain generally applicable letter codes. The agencies assign an “AAA” (the so-called “triple-A”) as the best grade.

Down it goes in steps of AA, A, BBB, BB and so on, down to D, the lowest rating. The letters can also be combined with plus and minus for an even finer gradation.

At what point is a bond considered a “junk security”?

Already from the grade BB+ begins the range, which is called junk. 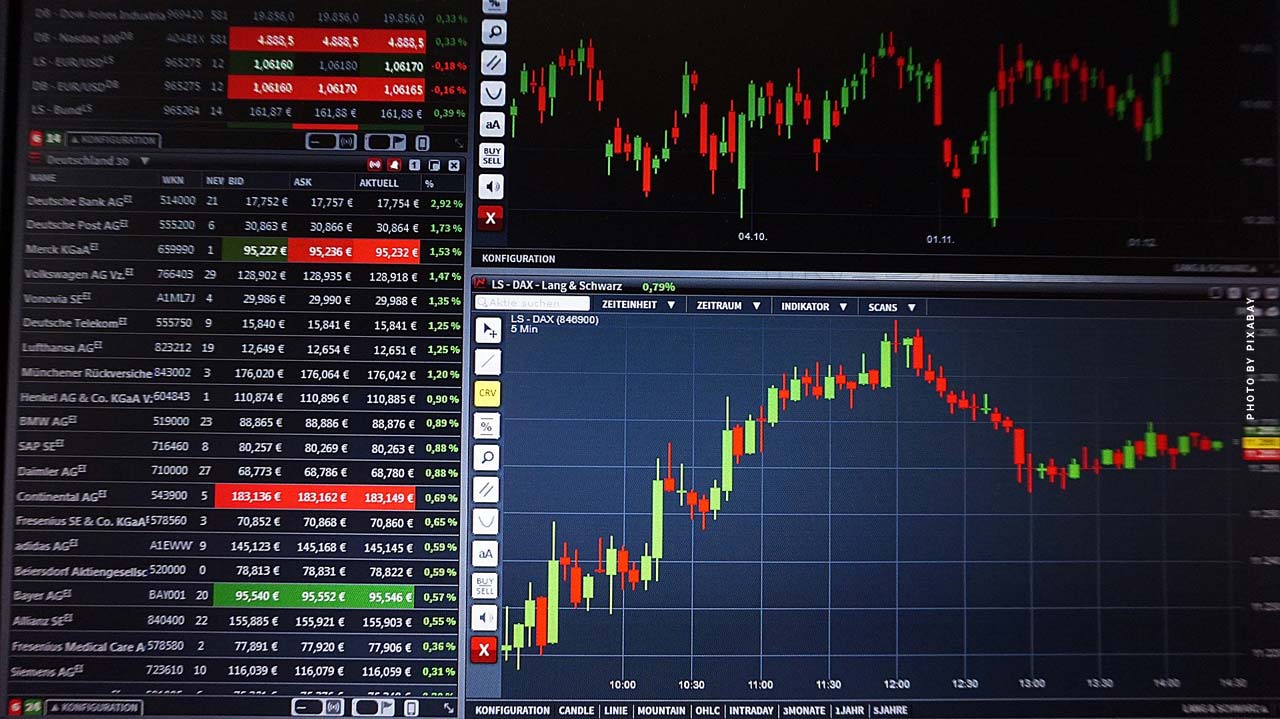 What government bonds are there?

Usually, government bonds (treasury bonds) are available in the respective national currency. Unlike treasury bills (2 years), German government securities have a relatively long maturity. This term is, for example, 10 or even a whole 30 years.

So when you buy a government bond, you as an investor are lending money to the government. This bond is granted for a fixed period of time. In return, you as the lender receive a fixed interest rate, known as coupons. The nominal value of a bond usually remains the same over the entire period.

Even though the basic principle of all forms of government bonds is the same, individual details vary from country to country. In Germany, there are the following bond forms, which are grouped under the generic term “Federal securities” (abbreviation and maturity in brackets): 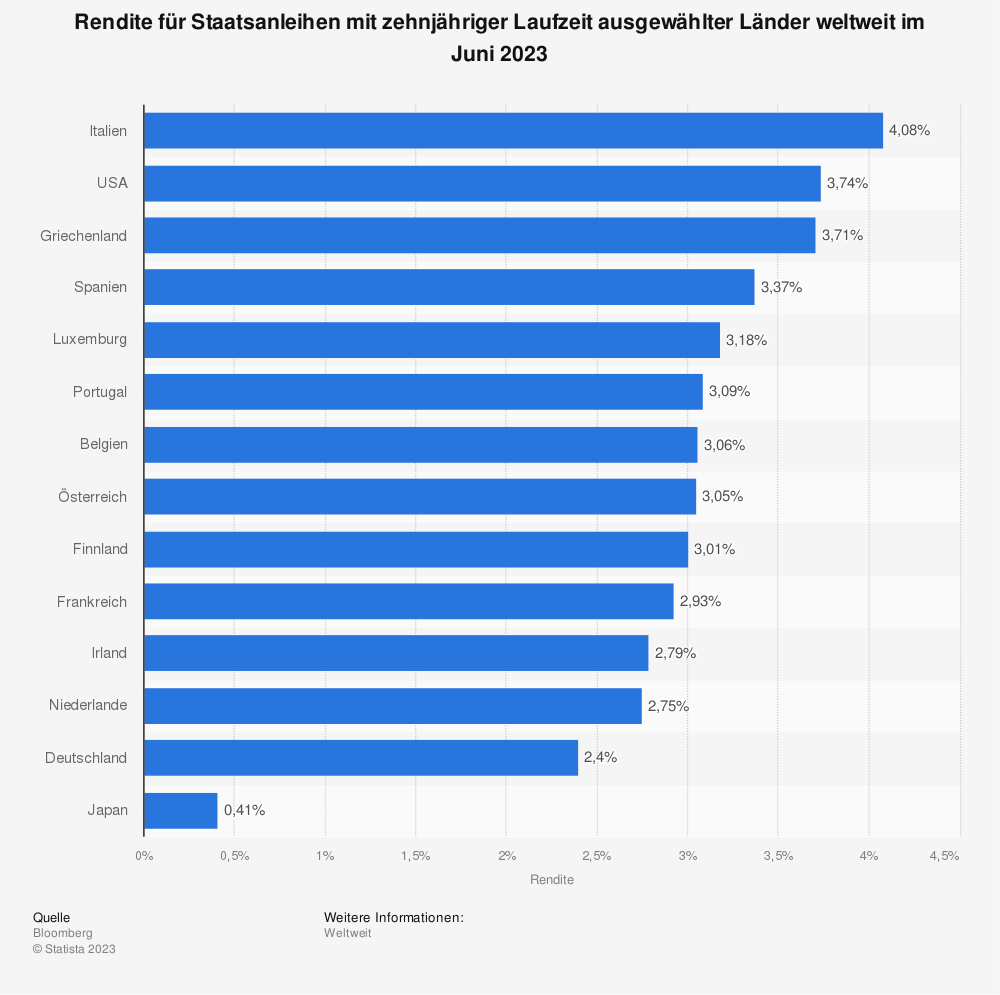