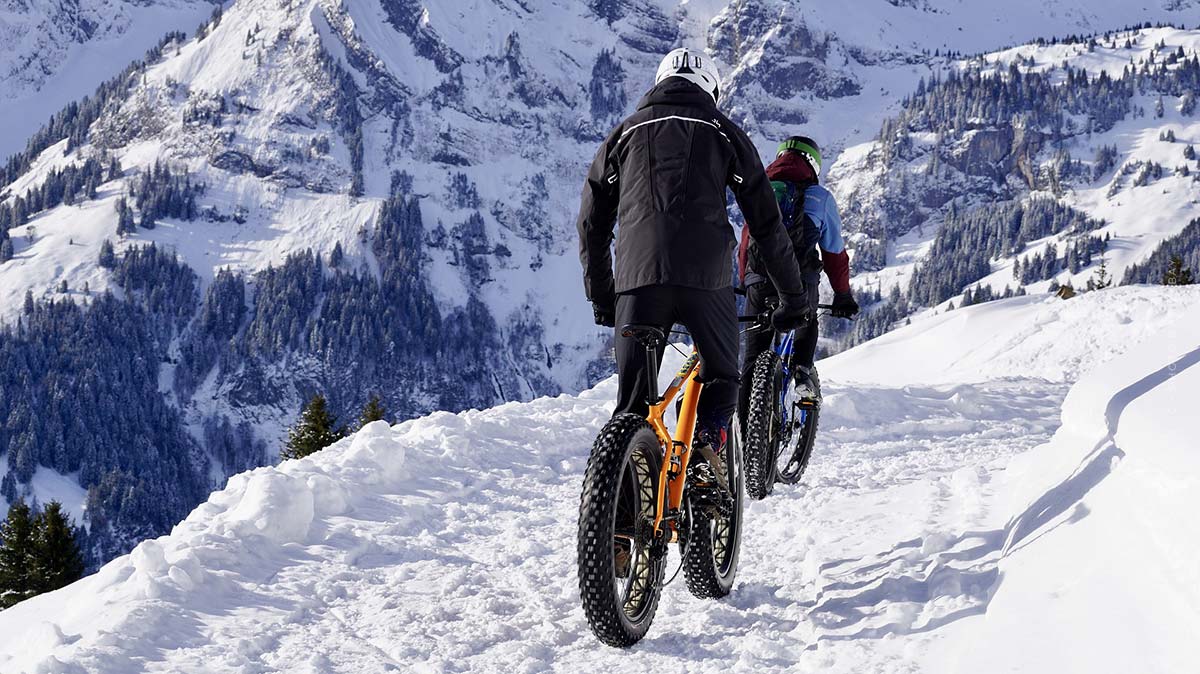 City tour with the folding bike – Whether in summer or winter, a city tour is a good idea at any time of year. But instead of exploring your favourite city by car or train, you can take advantage of a bike. Even better, with a folding bike, you’ll not only be on your way quickly, but you’ll be able to take advantage of the full mobility of foldable bikes. Find the right folding bike for you and your everyday life in the city. We show you the advantages, costs, options and everything you need to know about the perfect city companion.

Overview
1 By bike & train through the city
1.1 Folding bikes: Fast and uncomplicated
2 Mobility to go: Transport, weight, advantages
2.1 Advantages at a glance – List
2.2 Normal or E-bike? Transport & Costs
2.3 Assembly and disassembly in 20 seconds
3 Tour through major German cities
3.1 Berlin: Center for Art and Culture
3.2 Cologne: Media stronghold on the Rhine
4 Conclusion: On the road with the folding bike

By bike & train through the city

It’s a familiar image: the city streets are crowded and the trains are late. The daily commute to work or to friends often turns into a stressful affair. If you are a commuter or a regular short-distance driver, you already have to deal with these problems early in the morning. Whether you live in Berlin, Hamburg, Munich or Cologne, more and more people commute to Germany’s cities and want to travel more independently. On the other hand, only very few people use the bicycle to get from A to B, as it is usually very bulky and doesn’t seem very flexible. However, in order not to have to do without exercise, sport and flexibility, a folding bike would be the optimal solution. You can take it with you almost everywhere on your city trip and store it easily.

Why buy a folding bike when you own a regular bike? If you regularly travel around the city, or perhaps commute, you can not only save a lot of time with the folding bike, but also costs. This is because it can be combined with other means of transport. Folded up, it takes up little space and fits in the trunk of your car or on your hand on the train or bus. Compared to normal bicycles, folding bicycles are free of charge on public transport. The practical bike can now be found in every city. Bicycles and especially folding bikes make everyday life more active and can be found in numerous variations at Decathlon, for example. In addition to football, handball and swimming equipment, the sports and outdoor goods manufacturer and retailer also offers various bicycles and matching accessories. In addition to the classic folding bike, you can also find e-bikes and folding bikes here.

Compared to normal bicycles, folding bicycles are especially convincing due to their packing and folding size. With just a few simple steps, the bike can be halved and easily transported on the back or by hand. In addition, they can be easily stowed away in your own home if you don’t have a bicycle cellar. Besides being easy to transport and flexible in everyday life, anyone can ride a folding bike. This is because they can be adjusted to the necessary size at any time. But how much does a conventional folding bike weigh? The classic folding bikes weigh between 10 and 15 kg and are therefore much lighter than normal bikes.

Independent of schedules, no crowded roads and a vital everyday life. There are many advantages of folding bikes. Here we show you the most important ones:

As with all bicycles, there are countless variants and designs of folding bikes. What does a good folding bike cost? Depending on the equipment, the popular city companions cost between 180 euros and 900 euros. With all the options, it’s hard to choose the right one. So what kind of folding bike should I buy? For example, for those hoping for more assistance while riding, a folding bike as an e-bike would be just right. For those who want to create an active daily life and take advantage of unlimited mobility, a regular folding bike that can be folded in half will suffice. Only a folding bike that can even be quartered offers even more transport-friendliness.

Assembly and disassembly in 20 seconds

When driving through crowded cities, every second counts. The combination of different means of transport, such as train and bike can save you annoying waiting times. Get out of the train, unfold the folding bike and off you go! With a little practice, the bike can be unfolded and folded in less than 20 seconds. How do you fold a folding bike? The folding mechanism of the bikes is very simple and is usually located in the middle of the frame. Just one movement and you are mobile and can continue to explore the city, go to work or visit friends.

If you are planning a city trip together, the well-known foreign metropolises are always named as destinations. But also in Germany there are many cities worth seeing, which can keep up with destinations abroad. Germany has namely breathtaking and diverse big cities, such as Berlin, Munich, Hamburg, Cologne or Frankfurt am Main. Each major city impresses with its own buildings, landmarks and landscapes. The cities often have a diverse art scene and an exciting nightlife. When the weather is good, it is especially worthwhile to explore the cities by bike. This way you are flexible, can stop at any time and experience Germany’s cities from a completely different perspective.

Berlin: Center for Art and Culture

How about a tour through Germany’s capital? Berlin is not only the political capital, but also a center for art and culture with around 160 museums. If you have discovered the Berlin lifestyle for yourself, you will love the city on the Spree. There are beautiful places in many neighborhoods and Berlin districts, all of which are easy to reach by bike. Neighborhoods like Kreuzberg, Neukölln or Friedrichshain are hip, and convince with many cafés and restaurants. The many beach bars on the Spree River also make the city particularly exciting in the summer.

Cologne: Media stronghold on the Rhine

The media metropolis Cologne is not only known for the Cologne Carnival, but also offers numerous cultural offerings, parks and excursion destinations. A visit to the old town of Cologne should not be missed during a city tour, because this impresses with colorful houses and pubs directly on the Rhine. If you are a beer lover, you should definitely go to a brewery and drink a Kölsch beer. But also culture lovers get their money’s worth. Popular and colorful neighborhoods, such as the Belgian Quarter or Ehrenfeld are worth a visit and are perfect for trying your way through the various restaurants. And the best thing about it: everything can be reached by bike!

Conclusion: On the road with the folding bike

If you are on the road a lot in the city, have to commute to work or just want to visit friends, a folding bike is a great idea. The unlimited mobility, the easy handling and numerous advantages make your everyday life not only more active, but also more flexible. Folding bikes are not necessarily suitable for off-road use, but they certainly score points on a tour through the city.