Overview hide
The roots of photography: analogue photography requires time and passion
Proof of authenticity of the first NASA moon image by JOBO
Before – After pictures with LensTRUE
Creative work – analogue photography decelerates according to the expert
Learn more about Jobo and the LensTRUE system here:

The roots of photography: analogue photography requires time and passion

Johannes Bockemühl-Simon: JOBO: We love pictures. To the moon and back.

Quality, commitment and professionalism have brought us to the top of the photography world. The motivation to keep challenging ourselves for the best picture, all the way to the moon. The year was 1969, the year mankind was to take the most significant step into space: The first manned flight to the moon. Apollo 11. All this was captured photographically – with a Hasselblad. But the camera only captured everything on precious analog film – with a silver halide coating. On the moon only the “latent image” was created. Nothing was proven yet. The negative was still undeveloped.

But everything in photography (and in the materialistic perspective) depends on the “visible image”. The “real image” was needed. Who better to entrust the transformation of this historical evidence to than JOBO’s developing equipment? Yes, you heard right:

Proof of authenticity of the first NASA moon image by JOBO

By using the photo equipment of JOBO from Gummersbach, near Cologne, from West Germany – the latent image became the visible image. The visible PROOF. A double proof. Man in his striving for infinity actually reaches the moon for the first time. But at the same time this is also quite a PROOF with political message: The free man with unleashed zeal and almost boundless economic possibilities (the “West”) comes up to the moon.

But not only the West, but only FIRST the West. Because the moon should lose neither for mankind, nor for the small photo manufacturer from Gummersbach (JOBO) in importance. The EAST later set its own standards with the MIR. The MIR contained a complete photo laboratory with – yes, you will guess it, exactly (!) – with JOBO development equipment for the photos from space!

Well, actually we would have to say: We love pictures. To the moon and back! 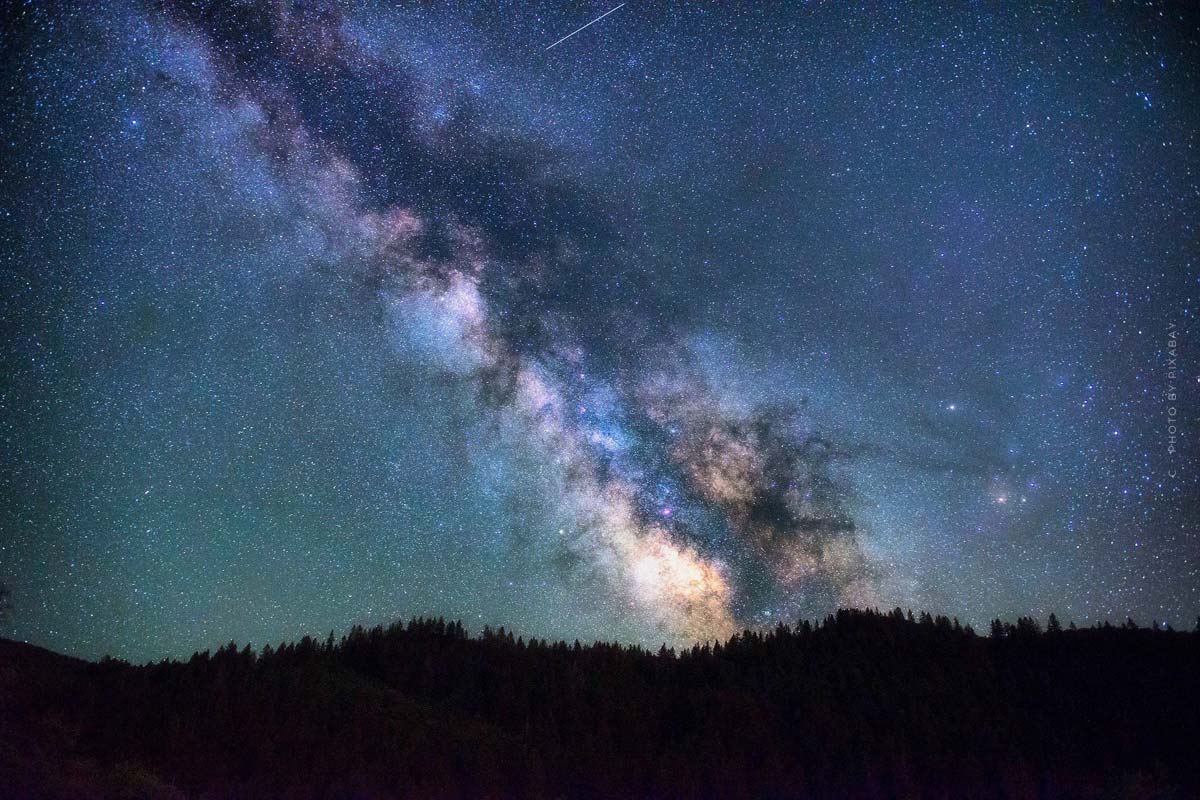 FIV: What exactly fascinates you about analog photography as opposed to digital photography?

Johannes Bockemühl-Simon: The most authentic way to learn and appreciate the art of photography is ANALOGUE photography. Nothing can replace the experience of working with silver halide film.

The fascination of creating unique prints on silver halide paper cannot be reproduced digitally – back to the roots of photography! Rarely is the human urge for the beautiful and the true so closely connected as in analogue photography. Analogue can be consciously designed – but the image itself can hardly be manipulated – quite different from Photoshop. Working analogue requires time and passion. If you don’t have time, you have to take pictures.

No “virtual reality” – no “augmented reality” – but real photography.

FIV: What topics and products are offered on your website?

Johannes Bockemühl-Simon: First and foremost, we at JOBO offer analog photo accessories for your own film processing. We also recently added the beautiful view cameras from CHAMONIX to our range: cameras made of teak and carbon: new technology for old school.

FIV: How exactly does the LensTRUE system work?

Until now, this was almost only possible with shift lenses for DSLR cameras. Basically, LensTRUE turns any lens into a shift lens. Currently, almost all full-frame DSLRS are stored in the software. Currently only Mac compatible. Apple in front of window ;-). 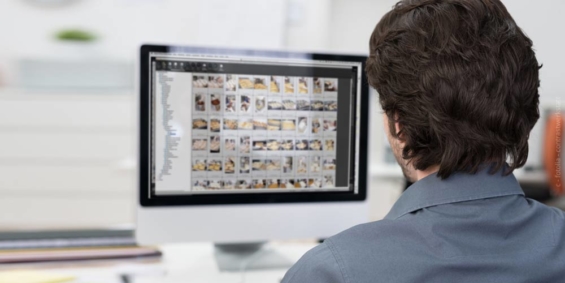 Before – After pictures with LensTRUE

The original image without editing

After processing with the LensTRUE software it looks like this… a great change!

Creative work – analogue photography decelerates according to the expert

FIV: What tips for analogue photography can you give our readers?

Johannes Bockemühl-Simon:Allow yourself time. It is not the multitude of images that is decisive, but the deliberate assrbeit. The reduction to the form and the shading of black and white has its special charm with coarse-grained film. Great for portraits.

Own enlargements are uncomplicated from black and white and quickly lead to good results. Creative work that decelerates.

FIV: What do you draw inspiration from, who is a “role model” for you?

Johannes Bockemühl-Simon: My favorite artist is Michel Angelo – even if that’s before photography. Realism and expression were never so united before him. He literally got to the bottom of nature. The photographic works of John Sexton – a landscape photographer from America who studied with Ansel Adams – are of the highest level of craftsmanship and artistry.

FIV: How do you stand out from the competition?

Johannes Bockemühl-Simon:JOBO is the specialist for lab development and the darkroom. JOBO processors are based on decades of experience of engineers and photographers. The world-famous black and red JOBO can is found in almost every photo lab from China to the USA.

If you want to develop 8×10″ images from your view camera yourself, you will hardly get around the Expert Drums from JOBO. Unfortunately, the analogue photography market is a small niche – but it is growing. Paradoxically, the demand for analog photography is growing again not only in galleries but also among young people.

In the digital arbitrariness, an analog original simply stands out. 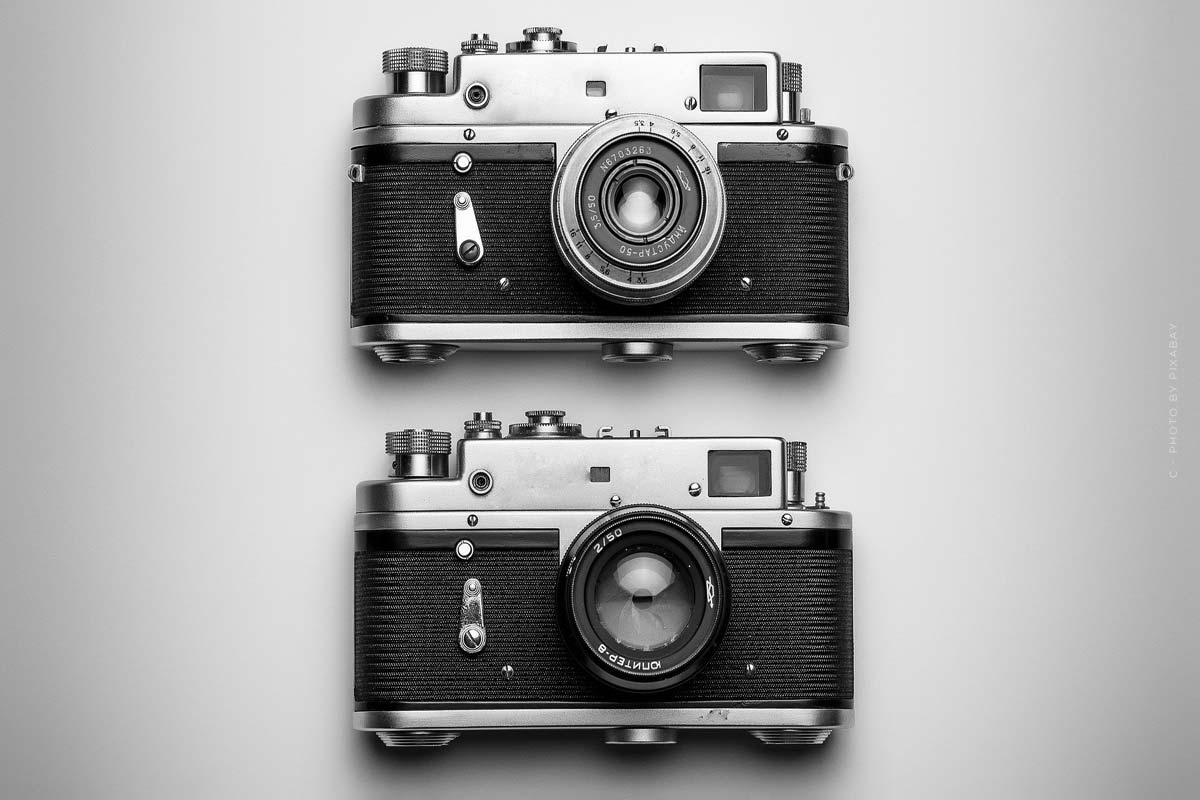 Learn more about Jobo and the LensTRUE system here:

We thank Johannes Bockemühl-Simon for the interesting interview and wish JOBO continued success!