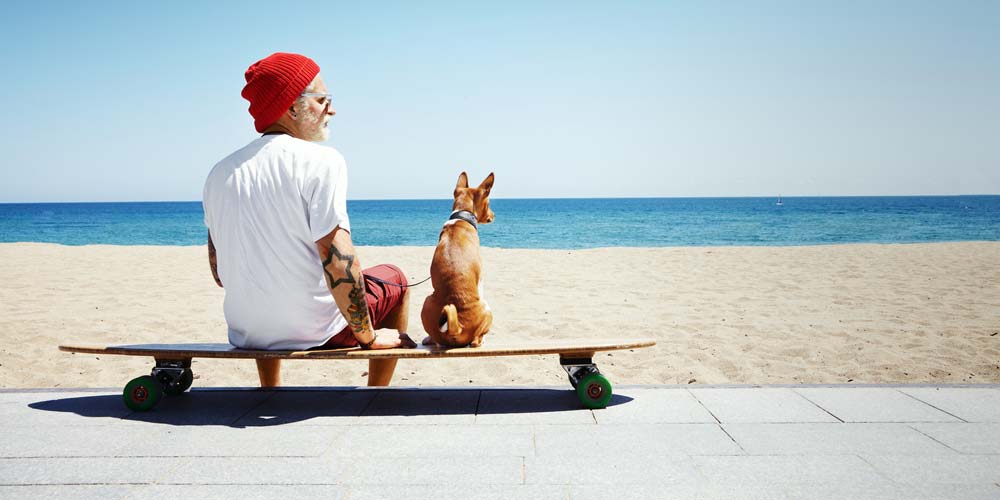 Are you also a friend of animal photography? Right, not only people in action are in demand as motifs in photography. Often it is also animal pictures that are traded in the art of photography. With the legal information we would like to briefly explain to you to what extent you can get into legal difficulties. This report is based on a current legal procedure and questions the extent to which a permit or commercial use is necessary for photographing animals. Since in the previous jurisdiction only goods and persons are dealt with, this report represents a conceivable transfer to animal photography. In this connection, the copyright, the right to one’s own photo, the right to one’s own photo as well as the personal rights of the owner are predominantly dealt with.

Overview hide
Animal photography: What does the right to one’s own picture mean?
May animals be photographed at the zoo, or is permission required?
Privacy of humans and animals in photos

Animal photography: What does the right to one’s own picture mean?

In principle it says: Caution is advised when taking pictures with humans and animals. Always observe the personal rights of persons according to the art copyright law! The right to the owning picture is stipulated: As far as no special privileges exist, pictures of you may only be passed on with their consent. Such an approval or declaration of consent is referred to as a “model release”.

For a later use of your picture material it is therefore always advisable to obtain permission from the person photographed and the animal (the owner). Unless that animal represents only an accessory, an image of contemporary history, higher concerns of art, or recordings of assemblies, etc.,. Animals are natural, no persons and also no material assets, however, are treated nevertheless likewise in the photo right. In § 90a BGB is written: Paragraphs, in which it concerns material assets according to § 90 BGB, correspond also to the animal photography. For the further use a permission of the owner is necessary.

May animals be photographed at the zoo, or is permission required?

Photographing on the basis of these “house rules” can restrict you in some respects, or even be prohibited. However, the notice or even the ban must be signposted and clearly visible. A purchase of the admission ticket alone cannot, however, require photography permission for you.

These demands are the reason why a clear boundary is drawn between all accessible places where the principle of “no right to the image of one’s own cause” applies and places with limited public access, such as the zoological garden. Therefore, the tip for you also applies here that in case of doubt it depends on the consent of the right holder whether and to what extent pictures may be taken by you.

Additional note: In the internet a reaction was made to the decision of the KG at that time or to the statement of the Hagenbeck Zoo in Hamburg and a list of zoos was compiled, under Zoollist, in which they can determine whether photography (restricted) is permitted or prohibited.

Of course, the privacy of an owner also falls under the personality right and you may not violate it. This also includes domestic areas, as well as the associated property. For an invasion of privacy it is enough to photograph the private domestic area of another person by means of props such as a telephoto lens, or by overcoming set boundaries, their dog or cat. It is still not possible in case law to give an unambiguous answer as to whether an admission, or only its transmission, is already illegal. The same applies to a motif on the photo and the attached text that creates a context to the owner or allows conclusions to be drawn about it. The address of the owner must also not be recognizable.

When photographing an animal in the wild, or in public places, no claims of the owner arise. As a rule, due to the assertion “No right to the photo of your own thing / animal”, no consent from the owner is necessary for you unless you have interfered with the personality rights of the owner. No matter how beautiful the motive: prior clarification costs less than a sustained cost-intensive dispute before the court.