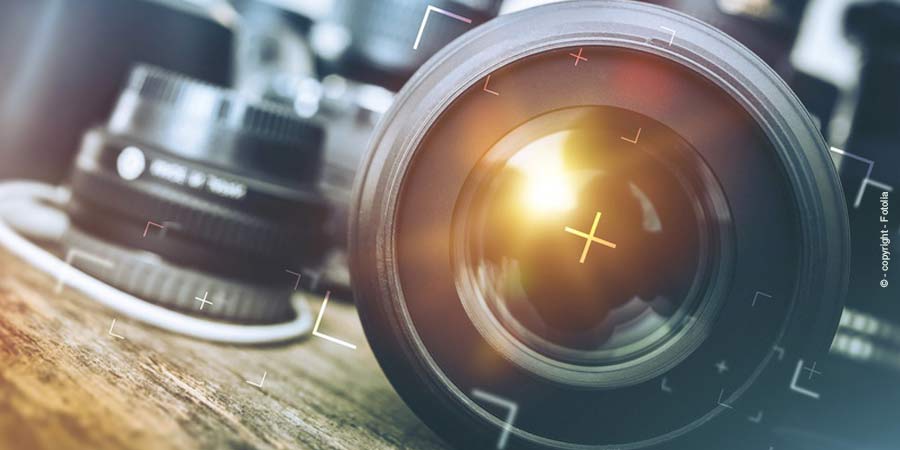 Beginners always make a lot of mistakes and that applies to photography anyway, which is a good thing because everyone can learn a lot from mistakes. A typical beginner’s mistake, however, is to constantly rely on the automatic for the best setting. So the beginner doesn’t learn anything and his photos don’t get any better, but stay on the level for beginners. Instead, he should turn off the automatic control and gradually familiarize himself with its operation, point by point, with the various settings and the effects on the subject. These are often the first steps to this fascinating hobby.

Overview hide
Beginner error: Take everything at random that comes in front of your lens
10 tips and tricks for beginners
Photoshop: Radical sorting of bad images
Photography for beginners: learn to take pictures

Beginner error: Take everything at random that comes in front of your lens

If you hold the lens indiscriminately in nature and just click on it, you will also get corresponding pictures that are bad when they are shot and nobody wants to see them anymore in a few years. This is the difference between simply taking pictures for the sake of the photo and the art of photography, because good photos are fun to shoot. And when they reappear after five years in an album, they revive the holiday joy. That’s why everyone who wants to use a shutter release should consider beforehand whether the motif is worth taking a picture of.

Sure, the photos can be deleted immediately with digital technology. But sorting out 1000 photos, of which only five happen to be good, is very tedious and sorting out 200 photos, of which 100 are good, is just more fun. This even applies to actually beautiful motifs, which can look yawningly boring in a bad image composition. Especially at special sights, a good, funny or original idea is the rescue to create a photo that will delight you for the rest of your life. For a good image composition, some tension has to be generated, which is not possible if the subject is placed exactly in the middle.

If it is pushed a little more to the left or right, a slight tension, an imbalance occurs and this makes a photo worth seeing. There are several factors that every beginner should be aware of in order to take better pictures.

10 tips and tricks for beginners

The sorting out of pictures requires some courage, but it is a good incentive to develop technically. In addition, every photographer should be honest to himself and sort out the bad pictures for which he will probably have no understanding later. Some people believe that since Photoshop has existed, they no longer need good photos, because the image editing program can retouch everything if something goes wrong.

Photoshop can do a lot, but a poorly composed image remains a poorly composed image, no matter what the beginner does with it. Newbies believe that their pictures get worse when they turn off the auto flash. But that’s not true! In many cases, a flash can ruin the photo rather than save it. Therefore it is recommended to take a look through the viewfinder before taking pictures and to find out if a flash is necessary at all. If it’s not, it better be exhibited. Also with animals it is often better to photograph them without lightning, because they quickly get frightened by the sudden, bright light.

Unfortunately, newcomers tend to keep too many of their first works. That’s why photos from photo tours or trip trips should only be kept if they are really successful. So, first think about whether the motif really has a value. Many beginners do not have a clue about the best composition of a picture and their photos are and remain boring in the long run. Instead of using a long image editing process, it would make more sense to shoot photos of better quality at the same time.