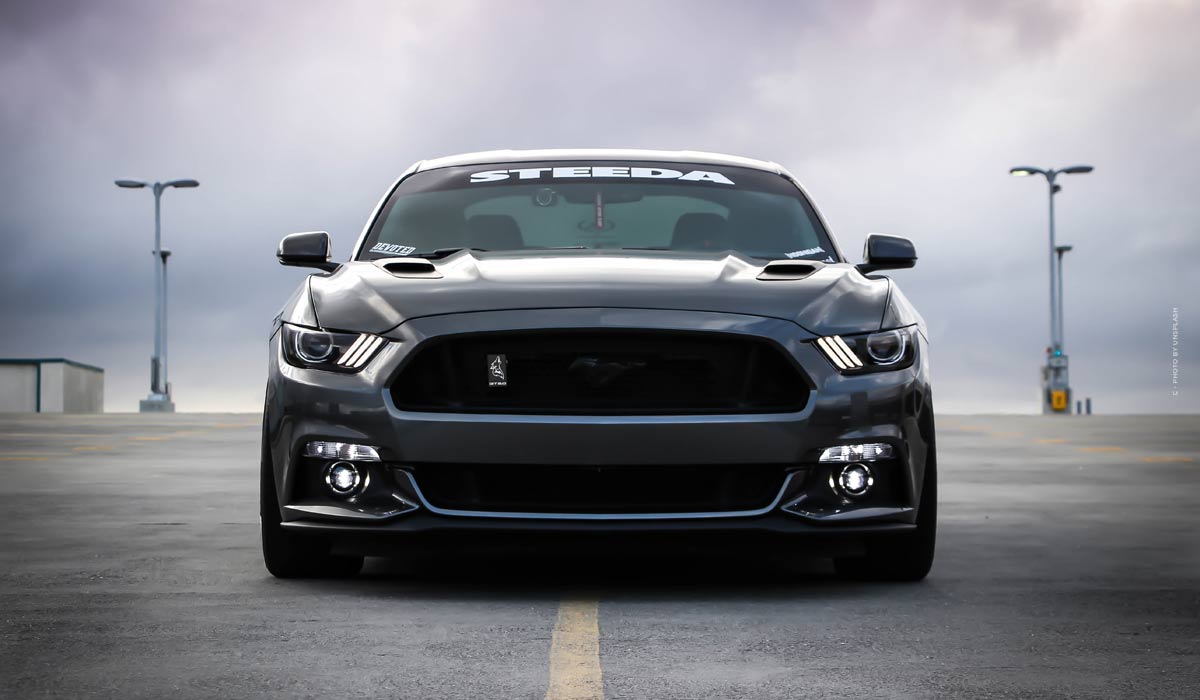 E-mobility is the key to a climate-friendly transport turnaround. Especially in combination with regeneratively generated electricity, significantly less CO2 would be emitted.
But which e-car model is best suited as an investment? And can models from Volkswagen keep up with sports cars from Porsche or Tesla?
Are you generally interested in investments? Here you will find everything you need to know about capital investments.

Overview
1 Is the purchase of an electric vehicle worthwhile? Advantages and disadvantages
1.1 Supposed disadvantages?
1.2 Advantages of electric cars: parking, special lanes & Co.
2 The best electric car models: Porsche, Mercedes & Tesla
2.1 The classic among the SUV e-cars: the Model X from Tesla
2.2 The classic Porsche driving experience now also available as an e-car: The Porsche Taycan series
2.3 An SUV that looks like a sports car: The Mercedes EQC
2.4 Affordable and yet fully equipped: The ID.3 from Volkswagen
2.5 Do you know?

Is the purchase of an electric vehicle worthwhile? Advantages and disadvantages

The range of electric cars does not come close to that of full-fuelled petrol or diesel cars. They are generally still more expensive than the combustion engines. Charging also presents the consumer with problems time and again.
But: electric cars already have many advantages that cannot be dismissed.
Driving pleasure through faster and more powerful acceleration, guaranteed free travel in all environmental zones and, of course, a clear conscience – although the environmental balance of e-cars should be viewed in a differentiated way. After all, not only does the electricity have to come from somewhere, but raw materials such as lithium for the batteries also have to be obtained first.

However, car manufacturers are already finding solutions for this themselves. So you can recharge your Tesla at so-called supercharger stations, with the Model S or X even free of charge. Tesla is thus also increasing the range of its cars to around 500 km.

With an electric car you also enjoy many privileges:

In terms of equipment, too, an electric car usually leaves nothing to be desired. As an electric car driver you feel like a trendsetter, the way to autonomous driving is much shorter than with combustion engines and gives you a futuristic feeling: the future is within reach!

The video summarizes the advantages and disadvantages of electric cars once again:

Here we have summarized the best electric cars from Tesla, Porsche, Mercedes and Volkswagen.
Here you will also find everything you need to know about car investments.

The classic among the SUV e-cars: the Model X from Tesla

The Tesla Model X is the oldest E-SUV model on the market and still one of the best in terms of range. This model has been on the market since September 2015, the technical basis is the Model S from Tesla. The large-capacity car has room for seven passengers and with its two luggage compartments (the space under the bonnet remained free) more than enough storage space. The Model X is available with either one or two electric motors, so the car can be ordered with rear or four-wheel drive. Optionally, the Tesla X is even available as a performance version, which promises a particularly sporty driving experience.
With a range of up to 480 km/h, the Tesla X takes you a long way with a top speed of 250 km/h. From 0 to 100 in just 3.8 seconds, hardly any combustion engine can keep up. The Tesla X also achieves a 5-star NCAP safety rating – in all areas.
Probably the most exclusive feature of the X is its wing wing doors, which simplify access to the rear seats, open up even in the tightest parking spaces and set it apart from other models.

Fun fact: With the Dog-Mode even the four-legged friends are safe in the Tesla

Leave the dog in the car in the summer heat? Not a good idea. Yes, it is! That’s exactly what Tesla’s dog fashions do.
You can see how it works in the video.

More than seven years after Elon Musk went to market with Tesla with the Model S, Porsche has now also brought out an electric limousine. And the top version is extremely fast – as you would expect from a Porsche.
The Porsche Taycan is available in three versions: the Taycan 4S, the Taycan Turbo and the Taycan Turbo S. The latter model makes it from 0 to 200 km/h in under 10 seconds, from 0 to 100 it takes only 2.8 seconds, which makes it equal to the Tesla X. The Taycan Turbo and the Taycan Turbo S also make it to a top speed of 260 km/h.
In the design, Porsche has stuck to its tried and tested successful concept: The Porsche Taycan Turbo S is puristic, expressive and timeless.
With this model, Porsche also follows its Purpose Design approach and does not compromise on the perfect interaction of the drive components.
The foundation of the Taycan is its powerful performance battery based on lithium-ion technology. The entire vehicle is built around this battery to ensure the expressive design of this vehicle. The battery is based on 800 volt technology instead of the conventional 400 volt technology, providing greater performance for charging and propulsion.

An SUV that looks like a sports car: The Mercedes EQC

The ECQ from Mercedes is the starting model of a whole family of electric cars. The basis is the Mercedes SUV GLC, which has advantages, like the driver assistance systems or the modern infotainment, but also disadvantages, because the ECQ cannot be a sophisticated electric car.
The storage space of the ECQ may not be as large as that of the competition, but it is still possible to attach heavy trailers to the Mercedes EQC, which is not the norm for electric cars. In the EQC there are two motors working and so the Mercedes accelerates from o to 100 in 5.1 seconds and can keep up with sports cars despite its size and weight. And it still offers the conformity of an SUV. In addition, the ECQ needs only 40 minutes at quick charging points and thus has a range of 429 to 454 kilometers.
Mercedes promises electric driving with the high level of safety of the Mercedes combustion models – and Mercedes keeps this promise.

Affordable and yet fully equipped: The ID.3 from Volkswagen

The fully electric ID.3 is to be delivered from September this year. Thanks to the purchase premium for e-cars, the First Edition with 58 kWh battery capacity for 420 kilometers standard range will cost only about 32.000€, which is quite close to the price for a “normal car”. VW has especially thought of frequent drivers and commuters in its ID.3 and is planning a 77 kWh battery for up to 550 kilometers – VW would even beat Tesla with this.
The ID.3 can be driven like a normal GTI, thanks to the electric motor you can go from 0 to 60 in only 3.4 seconds. You can get to 100 in just under 8 seconds. The ID.3 is one of the most powerful electric cars, hardly audible in the city. The interior offers a lot of space and a greatly reduced cockpit (thanks to extensive voice control) ensures a minimalist design. The ID.3 also meets the safety requirements of its passengers with a red light warning lens.

https://fivmagazine.com/wp-content/uploads/2020/08/electronic-cars-porsche-tesla-ferrari-ranking-expensive.jpg 700 1200 Laura /wp-content/uploads/2021/02/fiv-magazine-vips-interview-fashion-style-home-interior-magazin-prominente-mode-einrichtung-logo-gif-instagram.gif Laura2020-08-17 11:35:422020-11-10 15:55:13E-mobility in Germany: The advantages & disadvantages and the best models in the ranking