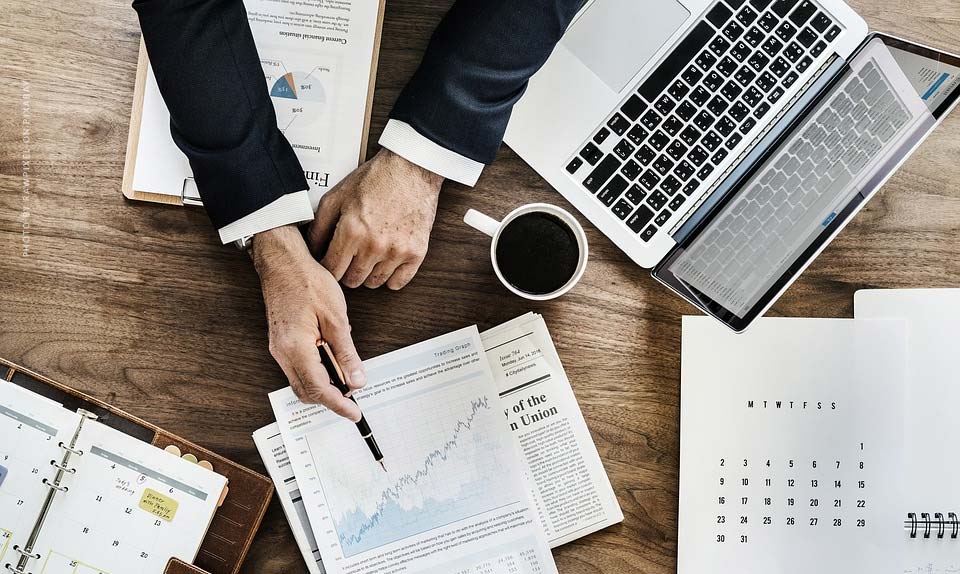 Separation and divorce – the right procedure with divorce consequences

Tip. Read here a good guide for your separation: selling house and apartment in divorce. The question of how to fairly divide the household goods, the property or the custody of the children inevitably arises in a divorce. If the spouses agree, a divorce settlement agreement can help make the divorce as pleasant as possible for all parties. Find out all the important facts and the best tips on divorce settlement agreements now. The most important facts at a glance:

Divorce consequences are all things that arise from the fact of divorce or separation. These include, among other things, the division of household goods, custody of children, but also the further procedure with joint liabilities.

Divorce agreements do not require any particular form. However, certain divorce consequences are considered by law to require form in order to ensure the protection of the spouses by a neutral person who advises both parties – the notary.

Generally, there are costs for the notary and the lawyer. The lawyer’s fees vary depending on the income and assets of the couple.

Divorce consequences or also divorce consequences matters are all the things that arise from the fact of separation or divorce. These include the division of the household goods, the marital home or the real estate, the liabilities to banks, but also the care and support of the joint children after the separation, because all these things must be settled in a divorce. In the case of divorces by mutual consent, the spouses decide on the consequences of the divorce in the form of a divorce settlement or separation agreement. These can also be concluded verbally between the two parties, but it is advisable to record the details discussed in a contract in the interests of both parties and for completeness in court. If they cannot reach an agreement, one spouse can apply to the family court, which will settle the matter.

The right form – verbal, written or from a notary?

Although divorce consequences can also be agreed orally between the couple, this alternative always involves certain problems. If one of the spouses subsequently does not recognise such an oral agreement in court, it cannot be enforced. It is therefore always in the interests of both parties and for completeness in court to put the divorce settlement agreement in writing. The law also dictates that certain divorce settlement agreements require form. These include the following divorce consequences:

Divorce by mutual consent or by litigation – the court decides

In the case of contested divorces, the family court decides on the consequences of the divorce. In advance, things such as custody or maintenance can be requested, but there is no guarantee that this will be assigned. The costs are also always higher in contested divorces than in amicable divorces and the divorce process is usually very unpleasant and lengthy.

The costs – notary and lawyer fees

The costs for the notarisation of a separation and/or divorce agreement are calculated on the basis of the Court and Notary Costs Act. The fees include not only the notarisation of the agreement but also the discussion and consultation with the notary.
The fees of an advising lawyer, on the other hand, are calculated according to the German Lawyers’ Fees Act (Rechtsanwaltsvergütungsgesetz). If it is about concrete objects, such as the transfer of a property, the value of this is decisive, for other objects there are so-called standard values according to which the lawyer’s fees are based. Depending on the lawyer, it is also possible to calculate the fee on an hourly basis or a flat fee. A good guide is the income or the assets of the couple, because this drives up the legal fees.

What is a divorce settlement?

How much does a divorce settlement cost?

The cost of divorce settlement is regulated by law. However, they depend on the procedural value of the divorce, which means that they must be determined individually for each case.

How much does an amicable divorce cost?

Divorces by mutual consent are cheaper than divorces by litigation, because a lot of time is saved and most of the arrangements are made in advance between the spouses. However, the exact costs depend on the value of the proceedings and must therefore be determined individually.

How long can you live separately without divorce?

Married couples are not legally obliged to divorce after a separation. However, in order to be able to apply for a divorce, a separation year must be proven.

Can divorce costs be deducted from taxes?

The law states that costs of litigation may only be deducted for tax purposes if they are expenses without which the taxpayer would be in danger of losing his livelihood.