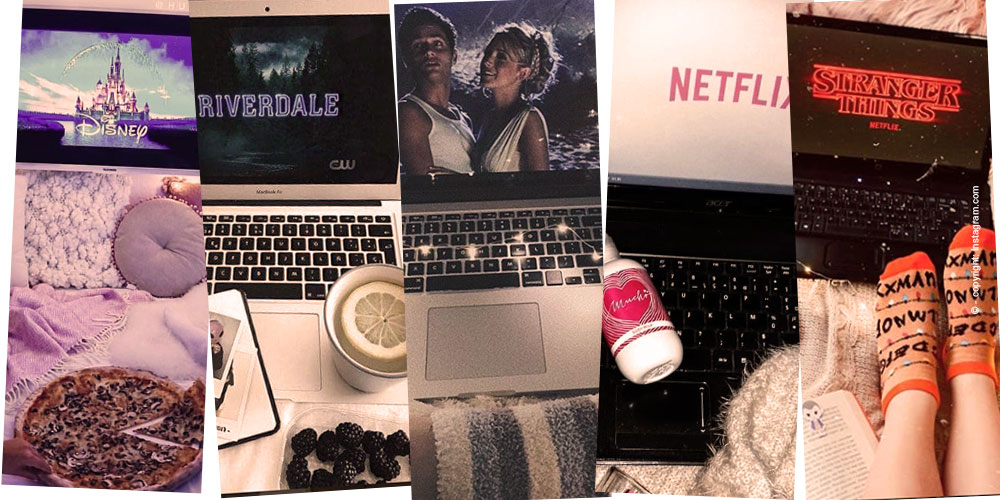 Public – legal television?  Most of them have generally lost the desire to watch TV. Selected programmes at fixed times? – No, thank you. In the meantime, many young people no longer own a TV set. News, documentaries, series, films – now online at any time, via various channels. That’s what young people are betting on these days. What was illegal in the beginning is now legal and available at very cheap subscriptions. Various portals like Maxdome – Netflix – Amazon Prime and meanwhile Youtube stream very good series with several seasons, selected documentaries and good films.

A US-American company blows up all TV and online portals for series and films. In June 2018, Netflix had more than 130 million subscribers worldwide. As an alternative to the existing video stores, Marc Randolph and Reed Hastings founded Netflix in 1997 with 30 employees. The first 12 years Netflix was only available in the United States. This was followed by Canada, Latin America and the Caribbean – at the end Europe and since 2016 worldwide. In-house production – Netflix announced 2016 in-house productions that were so well received that they received nominations and awards at the Emmys, Golden Globes and SAG Awards, among others.  Every month Netflix presents the latest series and films in a video. Tonight you’d rather stay home and “search” for series!

Amazon is the largest online retailer in the world. As soon as you book Amazon Prime or want to pay 69 Euro per year, you have the possibility to stream music, series and movies on an extra platform. Amazon also offers books and magazines for its customers. A colourful mix for people who often travel and have fun in free minutes with music, movies and books! Also for sports lovers there are many possibilities to watch football, handball or football etc. at the channels. Here’s a little summary for you!

Winter’s here. It is the time of cosiness and therefore also cinema evenings at home on the couch. What do you watch these days? And which online portals are better? Here is a short video for you!

Another online streaming portal is Maxdome. Over 50,000 films, series, documentaries and children’s programmes with original sound and various HD editions. Maxdome is also known for television productions and in-house productions of the ProSiebenSat.1 Group. So there’s plenty to see! Here is a video for you with a short summary!