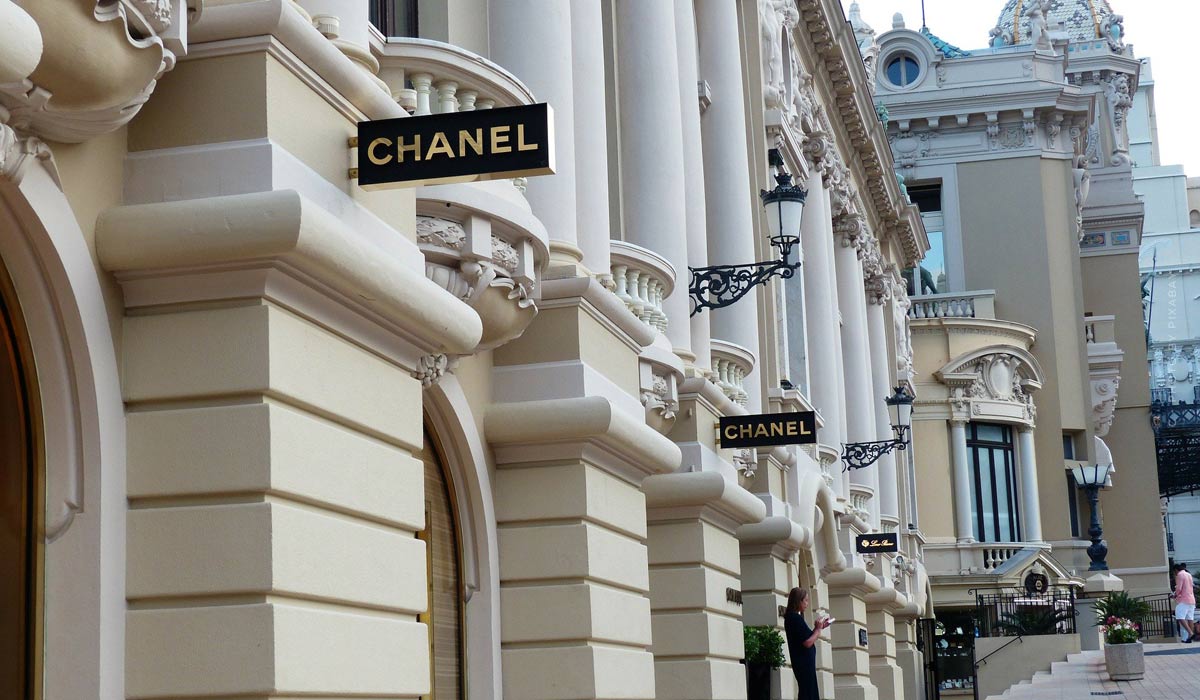 Chanel & Dance – Gabrielle Chanel is a fashion icon who liked to surround herself with artists of her time. Dance is one of the arts that inspired her and to which she contributed a lot. Her need for freedom allowed the dancers to free their bodies and enjoy every movement. The Maison Chanel has continued to write the history of Chanel and dance by collaborating with dance companies around the world.

As a young seamstress, Gabrielle Chanel had great admiration for legendary dancers such as Caryathis and Isadora Duncan. When Serge Diaghilev’s Ballets Russes arrived in Paris at the Théâtre des Champs-Elysées, she fell under her spell. In Venice, her pianist friend and Polish patron Misia Sert introduces her to the mentor of the Ballets Russes: Serge Diaghilev, who introduces her to dance, music, painting, poetry and fashion. Gabrielle Chanel becomes her friend, her dressmaker and her patron. The latter secretly helps finance the Sacre du Printemps, one of the most famous pieces and revival of the Ballets Russes. In 1924, Gabrielle Chanel created the costumes for the Ballet Le Train Bleu directed by Jean Cocteau and choreographed by Bronislava Nijinska, the sister of the famous dancer Vaslav Nijinski.

After freeing the women from the corsets, Coco Chanel frees the dancers of the Russian ballet from the costumes that hinder them. For the first time in the history of dance, the dancers are dressed in tennis, golf and swimsuits. Gabrielle Chanel maintains a strong link between dance and fashion by creating other ballet costumes in 1929 Apollon Musagète and in 1939 Bacchanale in partnership with Salvador Dali.

I gave back to the women’s body its freedom; this body was sweating in parade clothes, under the laces, the corsets, the underwear, the padding. Gabrielle Chanel

La Maison Chanel will be the first Maison de Couture to make costumes for ballets. Karl Lagarfeld also contributes to the dance and fashion tradition at Chanel by creating the costumes for two ballets by the German choreographer Uwe Scholtz in 1986 and 1987. In 2009, he created the outfit for dancer Elena Glurdjidze for the Swan Lake Ballet at the English National Ballet in London. He also created the costumes for the dancers of the Brahms-Schönberg Quartet at the Paris Opera with the dance director Benjamin Millepied.

Chanel to the Opera

In 2018, La Maison Chanel is associated with the Opening Gala of the Paris Opera’s dance season. The following year, Chanel signed the costumes for the annual gala of the Paris Opera Ballet “Variations” by Serge Lifar. Gabrielle Chanel was a close friend of prima ballerina Serge Lifar who considered her as his artistic godmother. The House of Chanel therefore paid tribute to their friendship by designing the costumes for this ballet under the direction of Virginie Viard and with the contribution of the Lemarié workshop which is part of Chanel’s Métiers d’art. Each of the six prima ballerinas embodied a flower: Rose, Lily, Tulip, Wisteria, Cornflower and Violet.

The House of Chanel also dressed the stars invited for the occasion such as Alma Jodorowsky, Anna Mouglais, Caroline De Maigret and Céline Cassel. Podcasts were also made at the Paris Opera with the prima ballerina Léonore Baulac and the principal dancer Germain Louvet.

Throwback 2018 – Chanel at the Paris Opera

The latest ad campaign for Chanel’s perfume Chance was designed by Jean-Paul Goude, a French graphic designer and photographer. It features a giant dance casting with multicolored tutus where four young dancers will be chosen by the jury. In this advertisement, we find the universe of dance placed under the sign of humour, movement and the CHANCE of course!

Behind the scenes of Chanel’s Chance

A Coco Chanel Ballet at the Bolshoi Theatre

The choreography is by Youri Possokhov, the music by Ilya Demoutski and the direction by Aleksey Frandetti. It is a show that retraces the highlights of Mademoiselle Chanel’s life. The House of Chanel has even entrusted sketches for the occasion in order to make the costumes in the Bolshoi’s workshops. This artistic masterpiece will be danced at the Théâtre des Champs-Elysées in Paris on October 24th and 25th, 2020!